It’ll include fresh food for food banks. And paperwork. 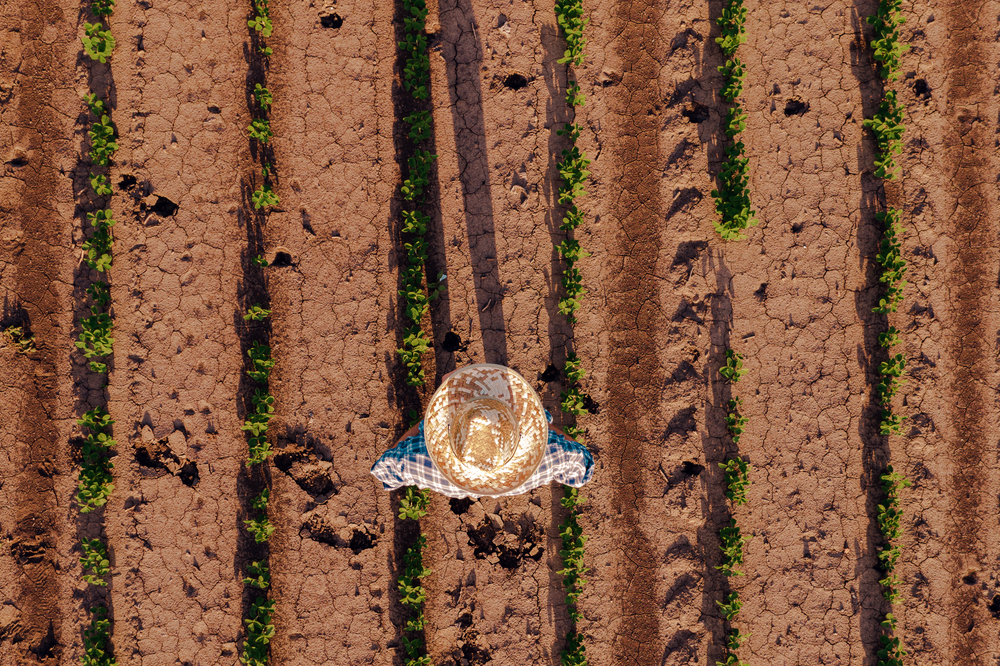 The coronavirus stimulus package included a substantial amount of money for agriculture, but apparently it won’t get to farmers and ranchers fast enough.

In a phone call with reporters, USDA chief Sonny Perdue announced a new, $19 billion aid package designed to get funds into the hands, pockets, and bank accounts of farmers and ranchers as quickly as possible.

That package will include $16 billion in direct payments for eligible producers. Eligibility is decided by whether a producer has been materially injured by the COVID-19 pandemic, which makes pretty much everyone eligible.

The remaining $3 billion is interesting: a partnership with private entities (many are nonprofits) to purchase edible food. They’ll be working with for-profit businesses like Sysco, who will package and distribute that purchased food to food banks and other organizations providing food to those who need it. The USDA’s phrasing is that this food will come in a “box,” which brings to mind the infamous Trump administration proposal of shelf-stable, non-perishable foods for SNAP recipients. Perdue said this new effort will not be similar to that proposal, though, and will be made up of fresh produce, meat, and dairy. Much of the challenge, which Perdue described as “a logistical Rubik’s cube,” involves changing the flow of food from restaurants to retail establishments.

This $19 billion package comes on the heels of the money already marked for agriculture in the vast coronavirus stimulus bill. That bill included $14 billion to the Commodity Credit Corporation, essentially the USDA’s bank, as well as an additional $9.5 billion specifically for livestock producers. On the call, Perdue said that payments from that source wouldn’t arrive until July at the earliest, and that farmers need money sooner.

Perdue did not give a firm date as to when farmers and ranchers could expect to see direct payments or government purchases. “I’m hoping we can get checks by the end of May,” he said on the call. There will be applications for farmers and ranchers to fill out. “I don’t want to be facetious, but does anything happen in the federal government without paperwork?” he said.

Several parts of the agriculture industry were left out. Ethanol producers, which are essentially dying because nobody is driving, will get no assistance in this package. No mention was made of the seafood industry, either, though a little money for them was included in the stimulus bill. And given the lack of a clear end in sight when it comes to the COVID-19 crisis, significantly more money may be needed to keep food producers alive.

Any information on applications for cattleman’s stimulus aid?

Thanks for this informative article regarding the aid package that will be given to farmers and ranchers. We appreciate having reliable and up-to-date information in the agriculture world. Keep up the great work!

Where does the farmers sign up for the stimulus money at the local FSA office or on line. Tku for info.

Where do we apply for farmers to receive the stimulasoney our local USDA office or internet?

We just called our local FSA office. They have no information.

I have 40 acres alfalfa ,farmer pays rent do I qualify for stimulus ?

Send me the money.

Where can I apply for farmers and ranchers stimulus aid

Where do you apply for farmers ranchers stimulus?