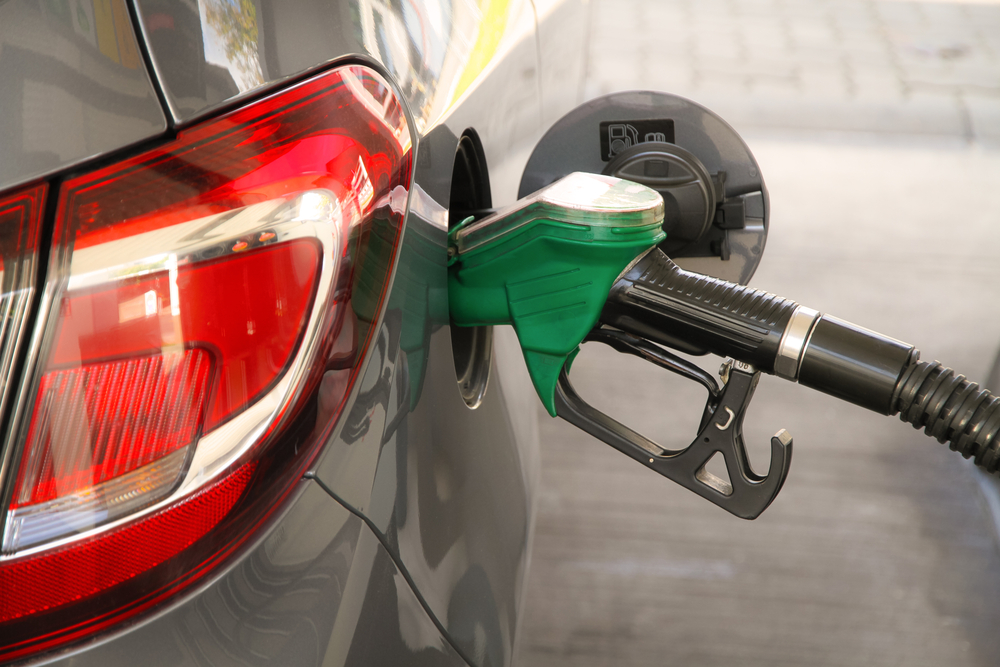 The various measures taken to attempt to curtail the spread of COVID-19 have taken their toll on agriculture in a variety of ways.

Some of these are obvious, like not getting enough farm labor, restaurants shutting down, or the increasing risk of the virus spreading amongst food production workers. But there are also secondary issues, and one of those is a huge problem for American agriculture: biofuel.

The biofuel industry, which eats up about 40 percent of American corn production, has had a rough go of it under the Trump administration for the past couple of years. Refineries have been granted waivers in unusually high numbers, enabling them to simply not bother purchasing corn from farmers. But that pales in comparison to the essential problem of Americans simply not driving as much.

The near-universal shutdown of non-essential offices, along with orders (both explicit and suggested) to stay at home, has meant that people are not driving as much. Even major cities with typically infuriating traffic are experiencing wide open, empty roads.

With demand at such a dramatic low, production has come to a standstill. Roughly four billion gallons of ethanol have not been shipped due to lack of demand since the beginning of March. Plants themselves are closing up shop, at least in a few cases, due to the cost and difficulty of operating. Pacific Ethanol, one of the biggest ethanol producers in the country, says 60 percent of its ethanol is “idling,” essentially sitting around in the factory; the company has shifted focus to making hand sanitizer.

In response, 15 senators from both parties sent a letter to USDA Secretary Sonny Perdue, asking for more money to be allocated specifically to biofuel producers. Representatives of the biofuel industry penned their own letter, asking for the same thing.

The United States is easily the largest producer of ethanol in the world, producing nearly 17 billion gallons per year. A near-total halt in transportation is very, very bad news for farmers who rely on that market for their corn and soy.

How will these farmers be viewed in ten years with the modern push for green energy and zero emission vehicles? Are we going to pay them from taxpayer funds to produce something that is no longer required in society?

Related
Plants
Why We Need to Adopt More Orphan CropsShea Swenson
Environment, Fish, Water
The Oyster Farmers Working to Address Aquaculture’s Big Plastics ProblemBridget Shirvell
Food & Drink, Plants
How to Transform Green Walnuts Into a Nutty LiqueurDanny Childs
Environment, Food & Drink, Plants
What the Future of Almonds Looks Like in a Dry CaliforniaEmily Baron Cadloff
wpDiscuz
We use cookies on our website to give you the most relevant experience by remembering your preferences and repeat visits. By clicking “Accept”, you consent to the use of ALL the cookies.
Cookie settings ACCEPT
Privacy & Cookies Policy