But will the new tactic actually supply enough labor? 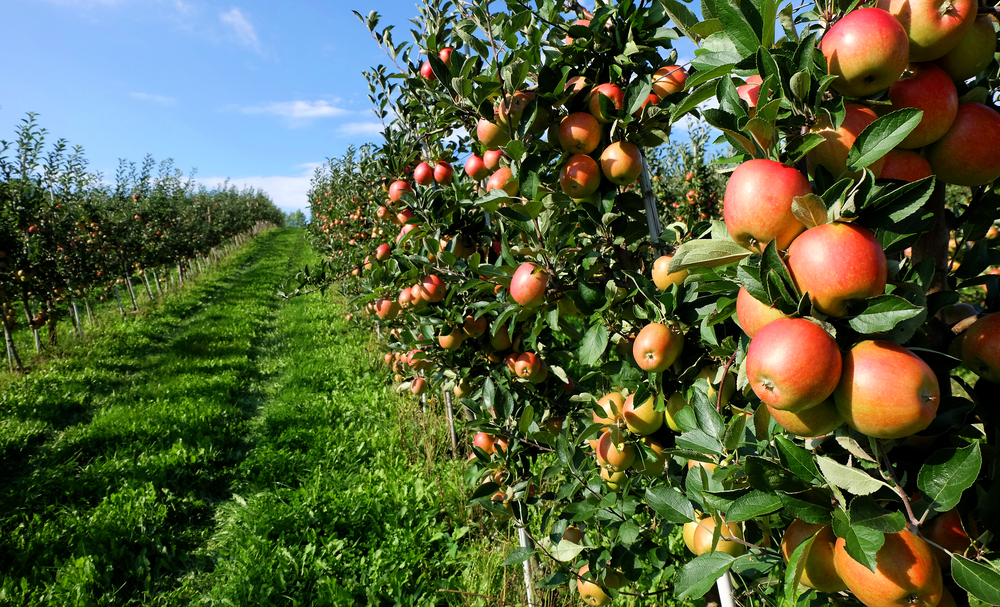 The American agricultural system depends on farmworker labor from outside the country.

But in the face of a rapid COVID-19 (coronavirus) spread, the federal government has suspended visa services in Mexico, which includes issuing a particular kind of visa for seasonal farmworkers called H-2A. This could have a major detrimental effect on American farms, many of which are in the early stages of planting for the 2020 season and desperately need workers.  This week, the USDA announced a partnership with the Department of Labor to attempt to find a solution.

Mexico supplies the vast majority of H-2A workers to the United States. Those H-2A workers have applied for and been granted temporary agricultural work visas, enabling them to legally work on American farms on a temporary basis. It’s a fundamental part of the American agricultural system; roughly 250,000 H-2A visas were granted in 2018, and the number of those visas has increased every year for over a decade.

The USDA says its partnership with the Department of Labor will create a list of H-2A workers who are already in the United States, working on projects that will end in the next few weeks. The goal is to make those workers available to hop immediately over to other projects for other employers.

It’s a useful resource, to be sure, but comes with a host of potential roadblocks. Many H-2A holders are skilled workers in specific areas, and may not be trained to work in whatever other aspect of agriculture needs workers. Those workers may simply not be able or willing to take on another job immediately. That also doesn’t account for the fact that even before the suspension of H-2A in Mexico, there was already an intense shortage of farm labor.

The Department of State has also said that some returning H-2A workers whose visas expired in the last year and who are reapplying could qualify for a waiver for the interview in the application process.

The Agriculture Workforce Coalition, which includes several large agricultural organizations like the National Farmers Union and the US Apple Association, penned a letter to Secretary of State Mike Pompeo earlier this week. That letter urged the State Department to recognize H-2A workers as “essential,” pleading that these workers are needed to ensure the American food supply. It remains to be seen whether shuffling around H-2A workers currently on assignment can meet those needs.

20 million Americans out of work, but none of them will do farm work.

Popular
Alaskan Salmon Face a Stream of New MinesBecki Robins
7 Smokable Plants You Can Grow That Aren’t MarijuanaBrian Barth
Why Don’t We Eat Turkey Eggs?Dan Nosowitz
The Fertilizer Shortage Will Persist in 2023Shea Swenson
Goat Sex: Everything You Wanted to Know But Were Afraid to AskAndrew Amelinckx
Explore Modern Farmer
Related
Animals, Environment, Technology
Alaskan Salmon Face a Stream of New MinesBecki Robins
Labor, Politics
For Young Farmers, Land Access Will Make or Break the 2023 Farm...Emily Baron Cadloff
States Mull Limits on Foreign Ownership of FarmlandJohnathan Hettinger
As COP27 Comes to a Close, Agriculture Initiatives Are Top PriorityShea Swenson
wpDiscuz
We use cookies on our website to give you the most relevant experience by remembering your preferences and repeat visits. By clicking “Accept”, you consent to the use of ALL the cookies.
Cookie settings ACCEPT
Privacy & Cookies Policy