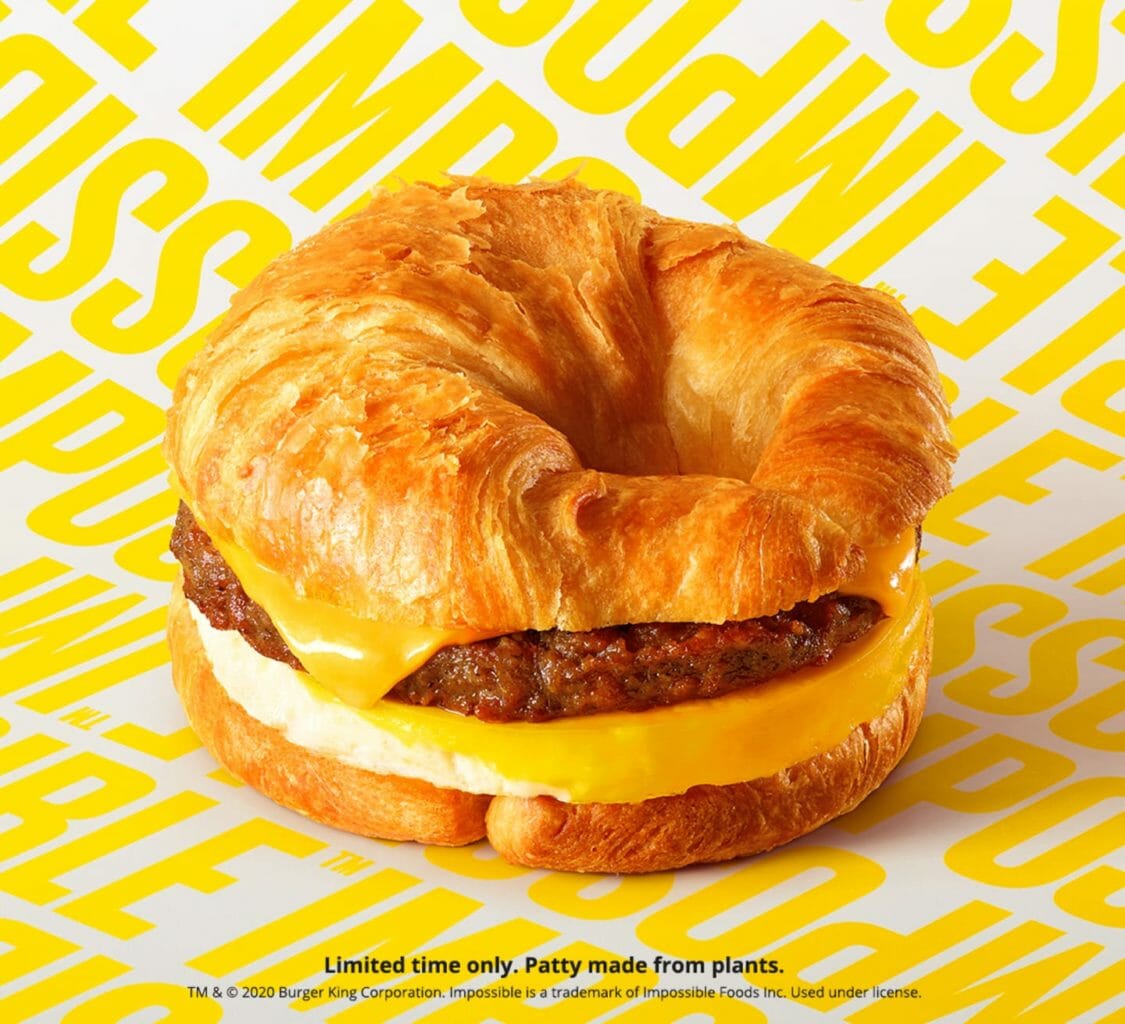 Following Impossible Foods’s victory in getting both FDA approval and incredible sales in both grocery stores and in Burger King’s Impossible Whopper, the plant-based meat replacement company is on a high. Its newest product, debuting at the Consumer Electronics Show in Las Vegas this week, is Impossible Pork.

The CEO of Impossible Foods calls the launch a “pivotal moment” and notes that pork is significantly more popular than beef in many countries. He doesn’t mention China, but the country is by far the world’s largest pork market, and it has recently had trouble finding enough. China consumes about half of the world’s pork, but African swine fever has decimated domestic pork production. China has dipped into its pork reserves, and it has opened up more pork imports from countries such as Brazil, but the Trump administration has huge hopes that a new deal will spur massive Chinese purchases of American pork.

Impossible Pork may not be aimed specifically at China—at least not at the moment—but it’s a fortuitous time for the launch of a pork-ish product that doesn’t require actual hogs.

The new Impossible Pork is of a texture to simulate ground pork, the same way previous products have simulated ground beef. (The texture of, say, a pork chop is very difficult to emulate.) The product was first available for taste testing at the Consumer Electronics Show, the US’s largest gadget-and-tech bonanza, where a lot of tech companies announce their new wares.

Reporters at CES tried samples of Impossible Pork there. Elizabeth Lopatto (with help from Becca Farsace) of The Verge wrote that the pork—available in meatballs, katsu, char siu buns, and more—tasted, basically, like ground pork. The texture, they say, “was not quite right,” and the specific preparations were salty, but the reviews are generally positive. It tastes, it seems, like ground pork.

Impossible Pork isn’t available for general purchase yet. The first time most of us will get to try it is in sausage form in a Burger King Croissan’wich, starting at 139 locations on January 13.

If the consumers of impossible “meats” only knew of all the chemistry and Additional fossil fuels needed to turn the plants into the finished product, they’d snub the product.
Not to mention the nutritional values are horrific.