Thanks to Swine Fever, Pork Is Wildly Expensive in China - Modern Farmer
Animals

Thanks to Swine Fever, Pork Is Wildly Expensive in China

The country is reeling. 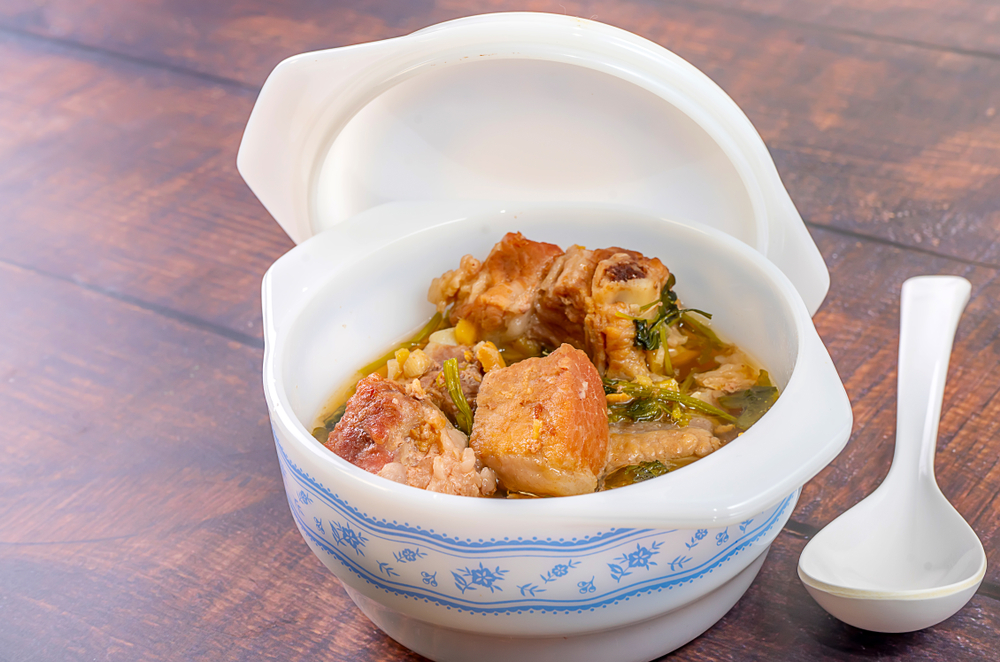 Pork is a very, very big deal in China.

China consumes roughly half of the world’s pork, despite having only about 18.5 percent of the its population. It is by far the country’s most-consumed meat. This means that when China runs into a gigantic problem with their pork industry, the effects can be huge.

According to recent reports, pork prices have dramatically spiked: almost 50 percent more expensive, year over year, in August, according to CNBC. This is due largely to an outbreak of African swine fever, which has forced the slaughter of millions of infected (or potentially infected) hogs.

African swine fever is a spectacularly deadly disease for domestic hogs, with some varieties causing near-certain death in as little as a week. Originally, African swine fever was a non-deadly disease affecting wild relatives of the domestic pig, like the warthog. But thanks to globalization, nothing stays localized for long. African swine fever first showed up in China last August; the country quickly tried to restrict the movement of hogs within China in order to stop the spread, but within months, it could be found throughout.

China has so far had to cull about 100 million hogs, according to the Chinese agricultural ministry’s reports. This has sent shockwaves throughout national and global agriculture. China has set up rationing systems for pork, has tried to artificially depress the prices through subsidies, and is now attempting to ramp up a program to allow farmers to replenish their stocks.

CNN recently reported that some municipalities have been forced to tap into their reserves of frozen pork. The ruling Communist party’s newspaper even published a story trying to convince people to eat less pork, stating that it is “very high in fat and cholesterol.”

Other pork producing countries, though, see an opportunity to make inroads in China. Imports from Europe (Denmark, Spain, Portugal) and, especially, from Brazil have increased. That growth has been modest, so far; the South China Morning Post says there has only been about a 12 percent increase in pork imports this year. But that’s an effect from the release of the frozen pork reserves; once those are tapped, China will have to look elsewhere to fill its demand.

And what about the United States? The US is the largest pork-exporting country in the world. But in retaliation for Trump administration tariffs, China has had taxes on imported American pork for months. Reports, though, indicate that both the China and US, desperate (for different reasons) to resume relatively unfettered trade, may be forced to make a deal soon. Signs of progress include Chinese importers asking for American pork and soybean prices, and the Trump administration delaying the next tariff hike. Could desperation lead to a thawing of the tensions?