OPINION: You Can’t Sit With Us - Modern Farmer
Opinion, Politics

OPINION: You Can’t Sit With Us

How agriculture is killing diversity. 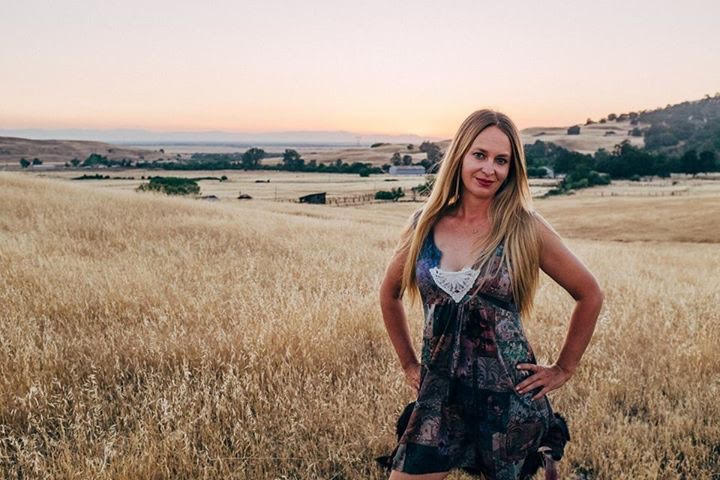 Over the past several years, I have become a well-known target within the online agricultural community. I have experienced multiple rape threats, targeted harassment, and emotional abuse. I have watched other people who similarly speak out on social issues face the same harassment from the same group. It has been so virulent at times, I’ve questioned my love for agriculture.

What causes this group of farmers, keynote speakers, and even podcasters to publicly cannibalize their own? These bullies have self-appointed themselves as gatekeepers of agricultural social media. The lesson they teach? Fall in line or get out. Protect the status quo or suffer the consequences. They are doing a great job, as it is atrophying the industry.

Unsurprisingly, these bullies reinforce many of the negative stereotypes often attributed to farmers and ranchers. Homophobia, racism and sexism are rampantly, unapologetically exhibited with predictable regularity. These are not exactly traits that endear an industry that is 95-percent white and 74-percent male to a diverse public.

These bullies face no repercussions or accountability from the agricultural community at large, and that inaction has normalized a cavalier attitude online. In fact, they are often lauded as heroes among their confederacy every time a target of their abuse blocks them—written off as lamentations that no one can take a “joke” anymore.

In the rare instance someone attempts to stand up to the bullies, they are quick to suffer. An orchestrated barrage of victim blaming, gaslighting and other abusive tactics will make the online experience unbearable. The bullies go on to create new accounts to replace their blocked ones; they find new targets, and they are a perpetuate the abuse, keeping the status quo safely in power, for now.

In addition to alienating their own, this behavior is creating an environment of discord, further driving a wedge between the gate and plate. The public is watching these attacks on those who dare speak out to make agriculture more welcoming. Consumers will not want to learn from farmers who are openly hostile to their way of life. Outreach aimed to connect farmers to consumers fail when the farmer refuses to engage an audience different from herself.

Young agriculturists are not coming back into the industry when they see vicious attacks on their returning peers. Strong voices that communicate to our consumers in an effective manner are being silenced, and they are leaving for industries that value them—leaving agriculture to wither. While the industry absolutely needs young, diverse, passionate people, how can we draw in and retain these fresh talents when our industry is openly and proudly toxic?

Agriculture loves to perpetuate the idea of supporting our own, as long as they are unquestioningly obedient. In a world that is striving to celebrate and seek diversity, attacking the non-normative is a slow, painful death sentence. The bullies of agriculture are so afraid their voices will no longer be relevant as the good old boys club is being replaced that they are willing to kill the industry they claim to protect.

Megan Brown is a sixth generation rancher based in Plumas County, California. You can follow her on Twitter at @MegRaeB.

I hear what you’re saying but haven’t seen it myself. Can you give me some examples or link something else for me to read where I can see exactly what you’re talking about?

If I had only read this article and never actually witnessed Megan in action I would be appalled and irate at these men. However I believe 80-90% of these issues are actually in her approach. I’ve been in male dominated environments/careers my entire life and there is a way to traverse the good-ole-boys club which garners respect. If you give respect you will get it. When you’re extremely liberal in a conservative landscape perhaps leaving politics out of non-political discussions would also be key or save those conversations for closer friends. It’s unfair to claim folks are excluding you when… Read more »

Sorry to hear about this abuse, it’s sad and makes me shameful to be a white Male sometimes..for all the women farmers and other women going through any abuse, come together and fight for all you believe in!! I’ll help in any way I can please let me know!

Nice article, unfortunately I am not surprised to hear that this type of abuse is happening in the agricultural community. This behavior is rampant in our society, I hope Danny is right, but I am afraid this misogyny is generational, and will take a long, long time to fade away. As an ‘old white guy farmer’ I’d do anything I can to help with this fight, just let me know.

Excellent article! The world is changing, and those who refuse to change with it, will eventually be left behind. The good-ole-boy facade will only lasted so long. Takes more courage and guts to stand up like this, and face the torment head-on! Good on ya, Megan! You’re a (wo)man’s (wo)man, for sure!

As a woman in ag myself, I disagree with you. I’m not saying that you’ve never had someone be ugly to you being a woman in ag but it’s not nearly as prevalent as you are trying to make it seem. Additionally, just because we are women in a men’s world doesn’t make us special. We are here to do a job the same way they are and our anatomy doesn’t define our ability to do that. A lot of the issue is women in ag trying to make themselves seem better for being in a male dominated field. We… Read more »

On the other hand, having just returned from the Iowa Organic Association and Iowa Farmers’ Union annual meetings, there are a lot of young farmers entering the business and welcomed warmly to the groups. In my Missouri community, while there are a few established folks that might resent younger, more liberal neighbors, that’s increasingly becoming the exception rather than the rule.

The social media stratosphere is filled with bullies, no matter what industry you work in or advocate for. People feel they can say whatever they want with little repercussion or empathy because there is a virtual boundary between them and you. So to use social media as an example of farmers battling and bullying their own, well, it’s just a given. I’m a female farmer in Iowa, a place where stereotypes are fervent. I don’t express my opinions all over social media for a reason, but I am here I guess because you are making a broad stereotype yourself that… Read more »

Ag isn’t dying and will never die. Ag evolves and will continue to evolve. I see union as more important than “diversity”. If everyone can work together, doesn’t matter if any farmer is black, white, male, female. Ag is big enough that there’s a place for everyone, either in the mainstream or as a niche player. Am sorry to hear about all the threats, etc. online. Since all I have is the info in this article and the comments cannot say if a different approach by Megan might have worked better. But it never hurts to try different approaches.