This French Startup Wants to be the Future of Foie Gras 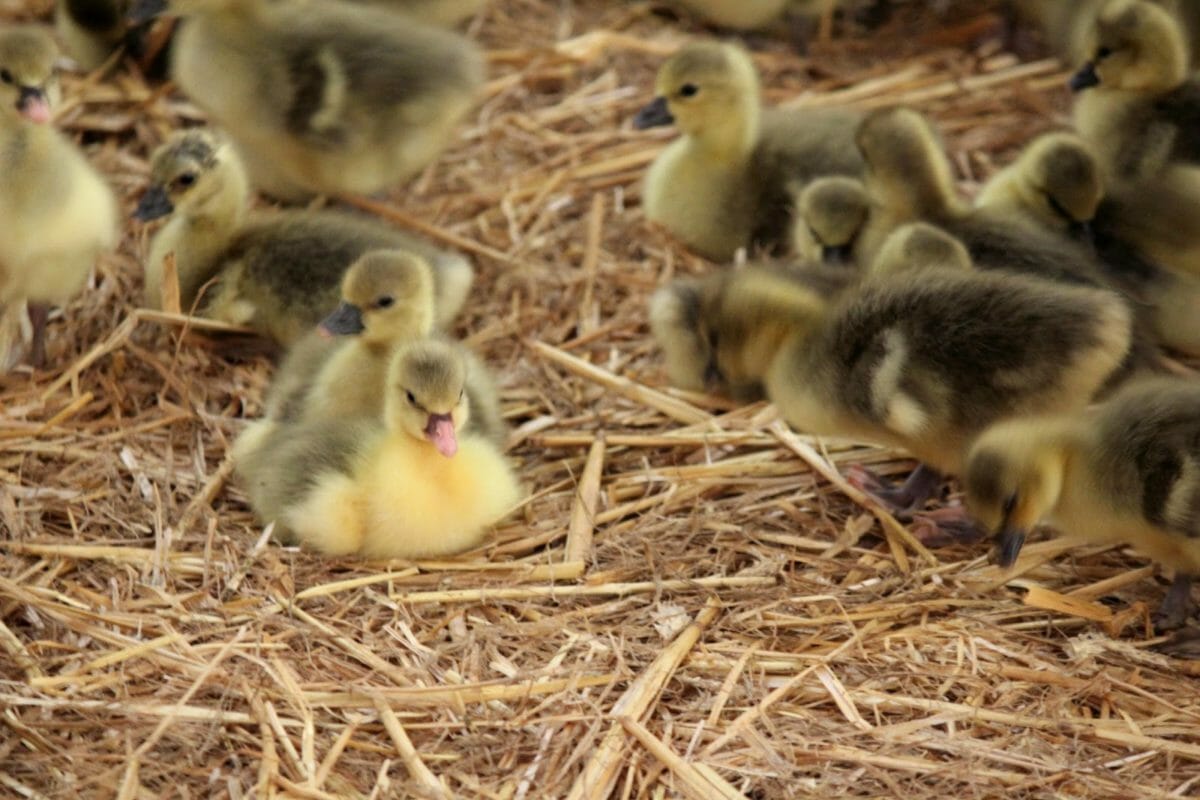 In 2010, Rémy Burcelin was mulling over research results in his laboratory when he made a discovery that could revolutionize the way foie gras is made.

Burcelin, a medical scientist based in France, had discovered a type of gut bacteria that’s responsible for the accumulation of fat in the human liver. He wondered whether the same bacteria existed in geese because of the amount of fat they need to store for migration.

In order to make foie gras, farmers force feed ducks and geese through tubes, a method known as gavage. If this bacteria did exist in geese, Burcell figured it could be used to accelerate liver growth in birds naturally in order to bypass the controversial force-feeding method, which has been decried by animal rights activists.

Burcelin pitched his idea to fellow researcher and farm owner, Gérard Campistron, who agreed to lend his farm to test Burcelin’s hypothesis. They also partnered with Genevieve Benard, a veterinarian who specialized in geese and duck liver health. Together, the trio founded a startup called Aviwell in 2014 and, a year later, they began experiments to see if they could naturally develop fatty livers in birds.

Since then, Burcelin and his team have successfully made foie gras for three consecutive years through their method. “It’s important to tell the rest of the planet that there’s an alternative,” he says.

To make its foie gras, Aviwell buys goslings or ducklings from local farmers and feeds them a bacterial mixture. The farmers raise the birds for another three or four weeks before the startup brings them to its own farm for specialized feeding. There, Burcelin says, ducks and geese are fed with organic milled corn on a schedule that mimics how the birds would eat if they were preparing for migration and allows them to naturally store fat. They reach full growth at about 10 weeks and then they are taken to a slaughter house only a few kilometres away. 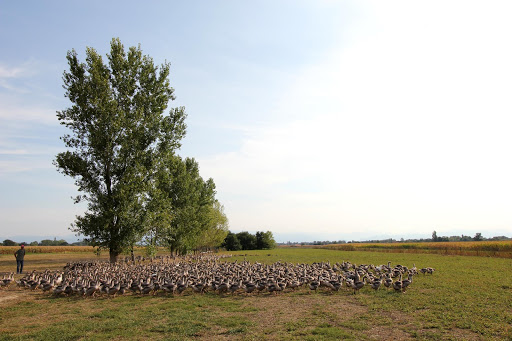 This year, the startup’s farm housed 300 birds, but Burcelin says they’re currently looking for investments with the hope of scaling up their production to 10,000 birds a year.

New York City Council recently voted to ban foie gras that is manufactured through force feeding, joining California and other countries that have prohibited gavage products. Burcelin hopes his foie gras will provide an ethical alternative for the chefs and restaurateurs that still want to serve the dish.

“Do you want to eat foie gras? You have the choice — the classical way or the ethical way. And that is an important choice for human beings,” he says.

Aviwell products haven’t hit international markets yet, but domestically, the company has been selling to French chefs over the past two years. Their product is also set to hit the shelves of a high-end grocery store in southern France around Christmas time.

Burcelin says the foie gras is “extremely tasty.” When asked if it’s tastier than the classically made version, he said “this is too subjective,” but that the chefs who have bought the product “love it.”

gavage is distasteful to humans because we have a gag response. Projecting human reaction to a tube down the throat of a duck or goose is idiot and demonstrates ignorance and arrogance associated with those who have no experience beyond a petting zoo. I have seen ducks gather around the person administeing gavage and they clamor for it.

Wonder what that bacteria does to human livers when they eat the foie gras?

But great they are improving the life experience of the bird. This is cool

Any loading of the liver, thru bacteria or gavage is cruel, in my opinion. The more man disrupts natural order, more problems arise down the line.

Granted an ‘ethical’ foie gras is preferable to the alternative (which exists because why?). But the world does not need foie gras. Focus your attention on something that does good for a change….Not just unnecessarily using another creature to satisfy your gluttony. Find a way to benefit life without the magnitude of death you’re so flippant about.