Plant Biodiversity Is Struggling to Recover on Abandoned Farmland

But researchers say it’s not too late to fix this problem. 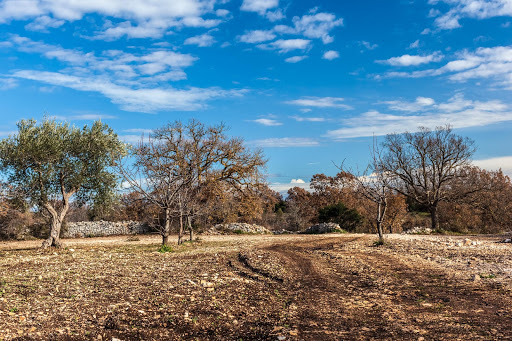 Plant biodiversity on abandoned farmland is not what it used to be.
Photography by Dario Lo Presti on Shutterstock
Share
Tweet
Pin
Email
465 Shares

A group of Minnesota researchers have determined that plant biodiversity hasn’t returned to fields abandoned by farmers years ago.

Their recent study, published in the journal Nature Ecology & Evolution last month, found that farmland deserted between one and 91 years ago has generally been unable to regain its natural variety of species or amount of plants.

Researchers used 37 years of plant data from 21 Minnesota grasslands and savannahs. Most of this land had been plowed for agricultural use and then abandoned. Scientists compared these fields to nearby plots of land that hadn’t been significantly impacted by human activity.

Researchers say that the incomplete recovery of species on abandoned farmland in Minnesota is likely a snapshot of what has happened everywhere land has been cleared for agriculture or logging.

“When taken at a global scale, fossil records indicate plant species are going extinct at rates hundreds of times faster than the natural extinction rate,” said Forest Isbell, one co-author of the study. “At this localized level, we’re seeing how human activity can impact the loss of species.”

Isbell said it’s not too late to act, and that the study’s results give people an unprecedented opportunity to try to restore ecosystems and prevent the extinction of many species. Researchers say possible ways to try to reverse this damage could include prescribed burns, dispersing seeds, haying and reintroducing species into the food chain that were once pushed out of the area.