Parisian Family Sues Country Neighbor Because Her Ducks Are Too Loud

In a triumph for agriculture, the farmer won. 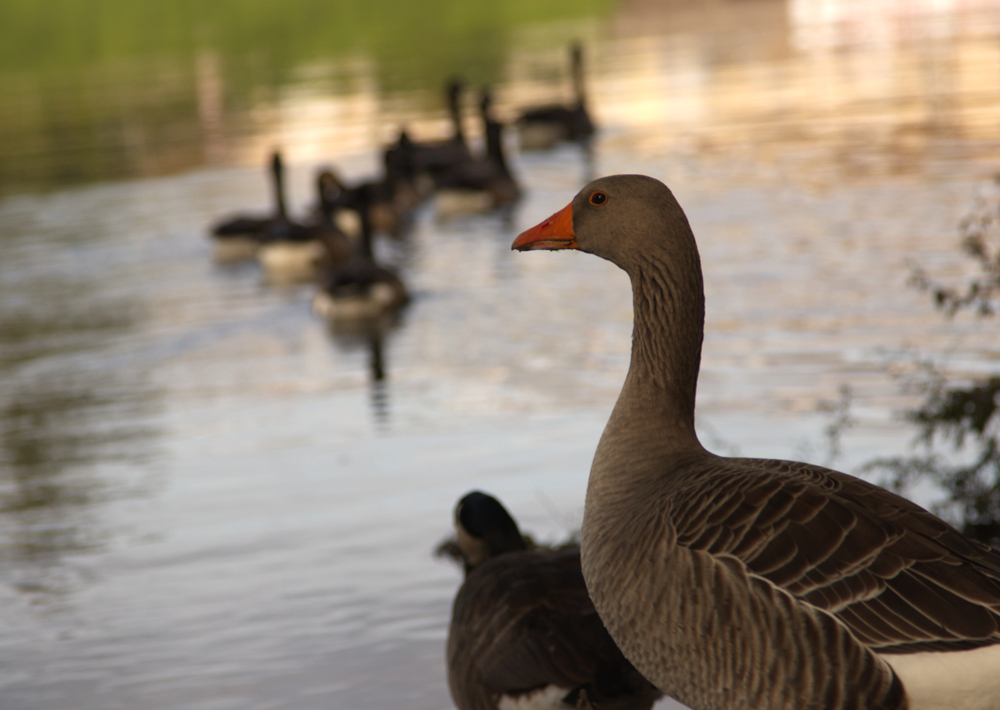 Look, it’s been a lousy year for agriculture.

Farm bankruptcies, trade wars, poor results for even the most optimistic of crops—agriculture, to be honest, could use a victory. A big one would be preferable, of course, but we’ll take the little ones, too. To wit: in France, a duck farmer has defeated her annoying new neighbors and won the right to continue raising her quacking brood.

Dominique Douthe lives in the foothills of the Pyrenees mountains, a few hundred miles southwest of Paris. For more than 30 years, reports the Guardian, she has raised ducks and geese. Not in any crazy commercial way, but Douthe has been raising and slaughtering these poultry (mostly for confit, she says) for a very long time.

That almost came to a halt when a new set of neighbors moved in nearby, migrating from Paris to the quieter countryside in the summer of 2018. These new neighbors insisted that the quacking from the ducks and geese was intolerable, making their lives impossible to live. Claiming that they were unable to sleep with the windows open or enjoy their garden, they sued Douthe, seeking for the birds to be immediately killed and for Douthe to pay them damages totaling about $5,700.

In response, the town ruled against the neighbors, but only for the time being. The ducks will not have to be killed right now, thanks to what is effectively a stay in execution, but an acoustic test will be carried out to determine once and for all whether the ducks are truly quacking at an unacceptable and illegal volume.

That test will be conducted sometime in the first quarter of next year, which means that the neighbors will get to enjoy several more months of good French country quacking.