The Funniest Farm Videos on the Internet

In which we surf the Web so you don’t have to. 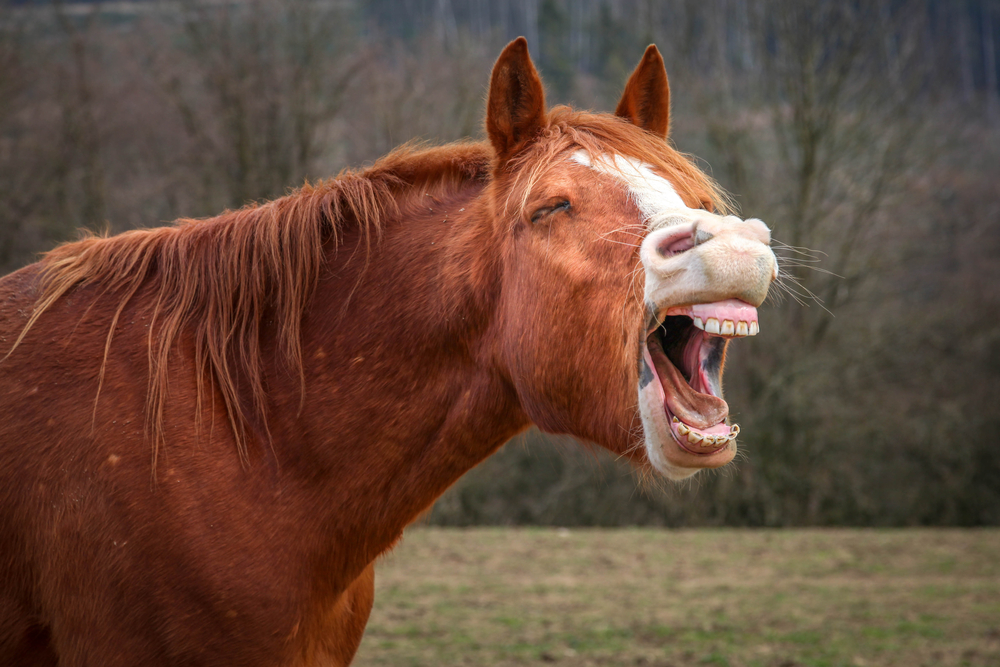 There are a lot of funny farm videos out there that aren’t very funny. But these are almost sure to crack a smile, if not produce a giggle fit. Enjoy!

Livestock Bloopers
The Web overfloweth with videos of goats prancing around on the backs of horses, cows doing strange and disgusting things with their tongues, and other absurdities. This compilation captures some of the best livestock bloopers out there.

Dana McGregor’s Surfing Goats YouTube Empire
A select few have turned their funny livestock videos into a full-blown career. Among these is an eccentric hippy from Pismo Beach, California, whose success at training goats to ride a surfboard has spawned a children’s book, kids’ camps, and an online boutique hawking hoodies and onesies. It’s also spawned a viral YouTube channel where he and his buddies post some truly hilarious videos, such as this “GoatFit” schtick and this “GoatBusters” parody.

The Meatrix
Some video artists use humor to spread a message. The folks behind the Meatrix series (the original Meatrix, plus the Meatrix 2 and the Meatrix 2½) created these animated barnyard shorts as a way to talk about the industrial meat system. Sponsored by the non-profit group Heifer International (best known for its program providing livestock to poor farmers in developing countries), the videos feature a cow named Moopheus.

Peterson Farm Bros
These three siblings in Kansas have become YouTube legends with their series of music video parodies, which subtly make the case that urbanites should reconsider their view of farmers as ignorant rednecks with a callous disregard for the environment and animal welfare. The Peterson Bros use their platform (50 million-plus views) to make the point that modern industrial agriculture does not deserve its poor reputation. That is debatable, but the videos are worth watching for pure entertainment value. Their fame began in 2012 with “Farmer Style,” a parody of Psy’s “Gangnam Style,” which has nearly 18 million views. Their latest is “Pasture Road,” a riff on Little Nas X’s “Old Town Road.”

Derek Klingenberg
The Peterson Bros aren’t the only Kansas farmers on the viral video scene. Derek Klingenberg’s 2014 video of himself calling in his cows by playing a Lorde song on trombone has now been viewed more than 15 million times, thanks in part to a tweet by Ellen DeGeneres. He has a series of trombone cow serenades, plus a bunch of music parody videos (“Ranching Awesome,” a riff on “Thrift Shop” by Macklemore and Ryan Lewis, is one of his best), which are kind of like dad-joke versions of the Peterson Bros’ antics.

Lil Fred
Nine years old when he produced his first viral video—“Farm it Maybe,” a parody of Carly Rae Jepson’s “Call Me Maybe”—this kid collaborates with his older brother on their New York dairy farm to produce cheeky content viewed by millions. Lil Fred, Derek Klingenberg and the Peterson Bros, as the biggest stars in the funny farm video genre, have at times collaborated: their 2014 parody of DJ Khaled’s “All I Do Is Win” (their version is called “All I Do Is Farm”) has been viewed well over a million times.

Haha hilarious. Thank you for sharing.