Newsflash: Eating too much isn’t just bad for you, it’s bad for our planet. 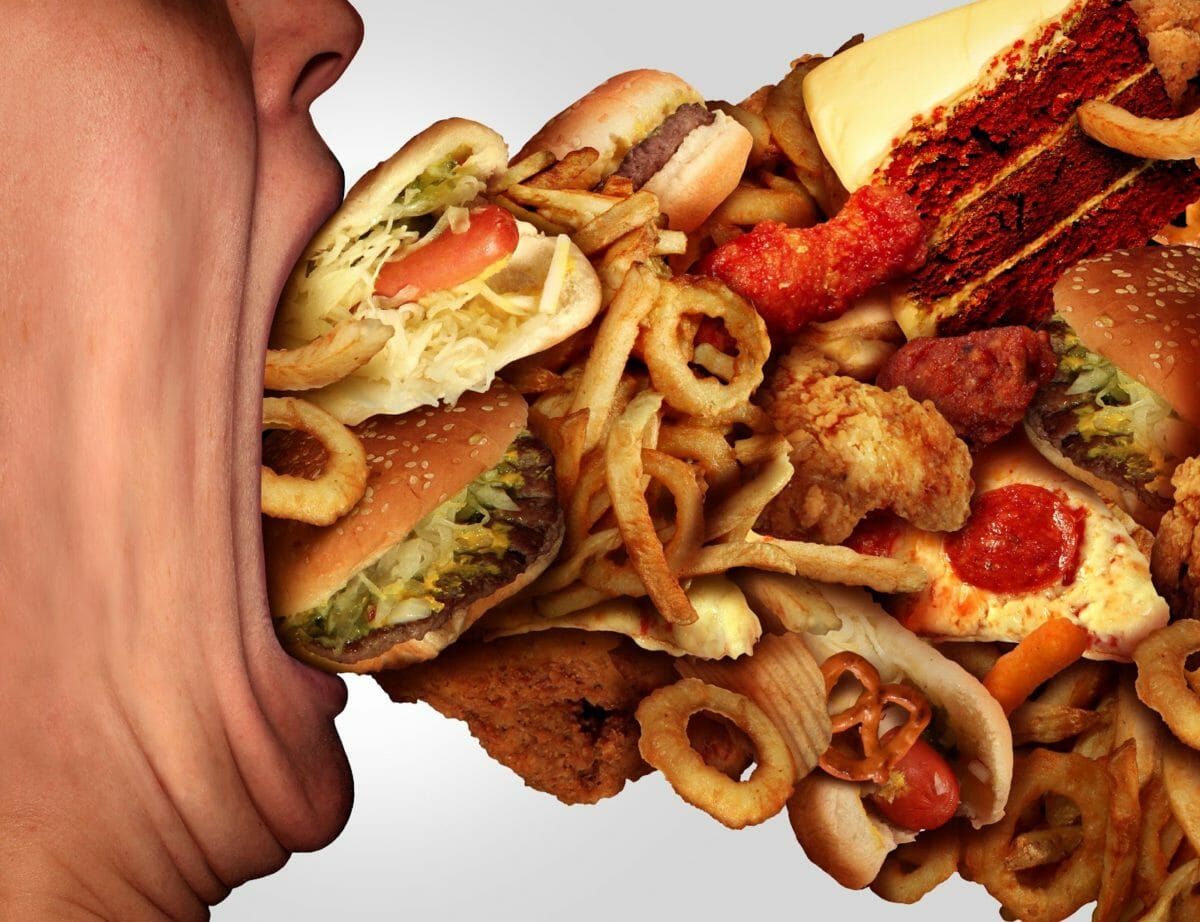 Americans are eating way too much. And it’s hurting the environment.

That was the conclusion of a group of Italian scientists, who analyzed the ecological impacts of over consumption in 86 different countries and found the United States was one of the worst.

Researchers found that Europe’s waste amounted to 39.2 gigatons (one gigaton is equivalent to a billion metric tons), while NAO carried 32.5 gigatons out of a total 140.7 gigatons in global food waste.

Mauro Serafini, the study’s lead author, says that even though it was not possible to split the data between Oceania and the U.S., it was clear that the majority of the excess body weight in that region comes from America.

“We know how many obese people are in USA and the results reflect this finding,” he says.

More than 38 percent of American adults are obese—the highest obesity rate in North America, according to a 2017 report from the Organization for Economic Cooperation and Development.

Researchers determined that metabolic food waste in Europe and NAO had 14 times larger an ecological footprint than it did in Sub-Saharan Africa. They also found that overconsumption of milk, eggs and meat in those regions accounted for 80 percent of total land used to produce food. The study says that decreasing meat, egg and dairy consumption will have to be a priority in industrialized nations in order to reduce the ecological impact of animal products.

Serafini says he hopes the study encourages people to start thinking about the larger impact overconsumption has.

“People [must] start to think to the frugality of meals,” he says. “Food is precious.”

Hold on. A total waste of food of 140 gigatons due to overeating ? You are right, this is WAY TOO MUCH.

We are 7 billion on earth. 140 gigatons is more than 50 kg for each of us, every day. Even the babies. This is what I call overeating.

By the way, 140 gigatons is more than 10 times the food produced on planet Earth.

Is there anything that we do with the exception of buying sea side mansions, flying on private jets and hanging on private mega yachts that will not kill us all?