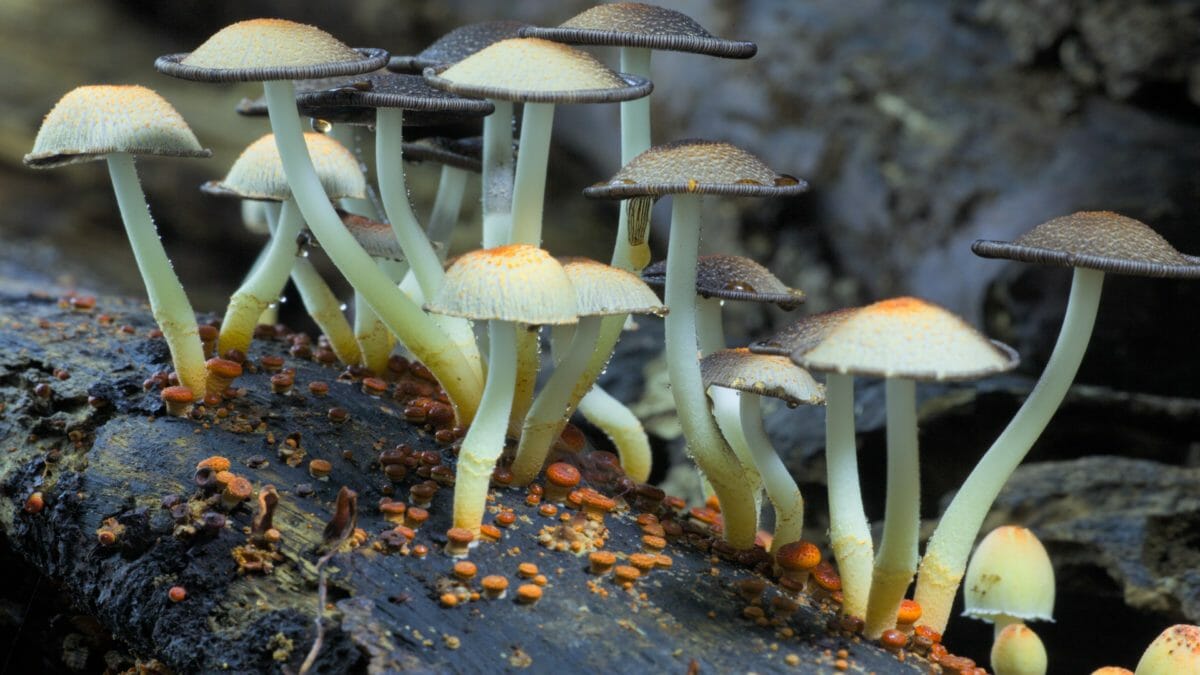 Fungi are so much more than food. They convert sugar into alcohol, cure diseases and are the largest living things on the planet.

The underappreciated organisms are the topic of director Louie Schwartzberg’s new mind-bending documentary, Fantastic Fungi. Using stunning time-lapse photography, the film takes the viewer on a journey through the expansive world of fungi. They occupy their own kingdom and live right beneath our feet. Yet most people know very little about them.

“I feel like I’m channeling nature’s wisdom by showing you the truth that is invisible to the naked eye. I make the invisible visible,” Schwartzberg says.

The filmmaker has been making the documentary for more than a decade, but says it was a lifetime in the making. After graduating from UCLA’s film school, Schwartzberg started filming time-lapse videos of anything that grew—flowers, plants and yes, mushrooms. He filmed flowers for 24 hours a day, seven days a week over the last 40 years and in the process became a pioneer of time-lapse photography using 35-millimeter film.

In 2011, he released Wings of Life, a film about flowers and bees. Narrated by Meryl Streep, the film explored the intersection of plant life and the animal world. Schwartzberg says his new film was the obvious next chapter in the story of life.

Brie Larson narrates Fantastic Fungi, speaking from the perspective of fungi. The uplifting film touches upon a number of different benefits of fungi, from their healing powers to how they can help mitigate the effects of climate change. Mycologist Paul Stamets and writer Michael Pollan are two of a number of voices that guide us through the world Schwartzberg wants to show us.

The film largely stays away from talking about fungi as a food source. Schwartzberg says he wanted to teach people something new and the ways fungi are used for food was “the obvious thing.”  But it does touch upon psilocybin—the psychedelic compound in magic mushrooms—and its possible benefits for those struggling through mental health problems.

Schwartzberg says magic mushrooms have influenced his filmmaking in that he seeks to show people what is beyond normal human perception. 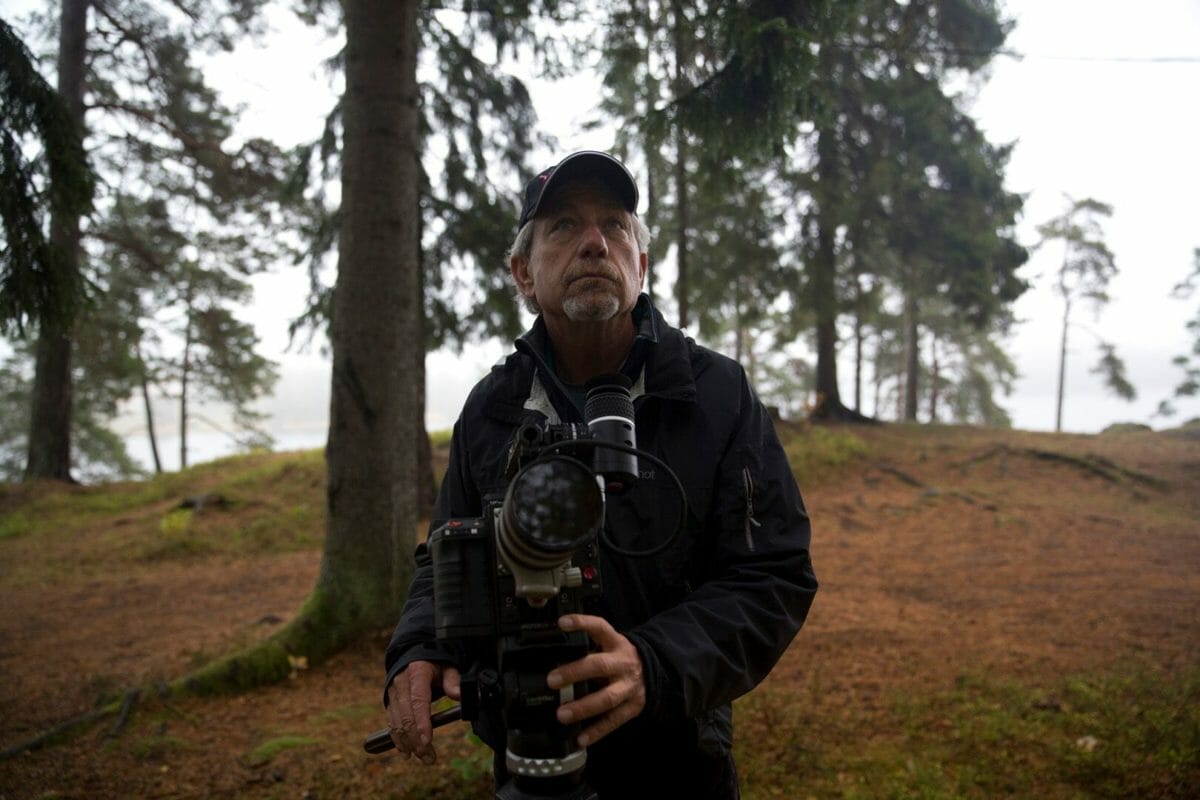 The film is set to screen on Sept. 20 in Denver, the first city in the United States that decriminalized magic mushrooms. The documentary was shown at a mushroom festival in Colorado and Burning Man this summer. It will open in New York City in October.

Schwartzberg has released a nature series called Moving Art on Netflix, but says he has decided to use a more unconventional distribution method for Fantastic Fungi. The director is holding events to screen the film across the country in the hope people forge connections by watching the film together rather than on a laptop or phone. He says the approach is an attempt to mirror networks of mycelium—the largest part of fungi that is underground and serves as a sort of internet for plants.

Schwartzberg says he hopes the film sparks a new environmental approach and a shift in consciousness in a similar way that Woodstock changed the values, music and fashion of its time.

“I think people are inspired by knowing that engine exists out there. In conjunction with plants and photosynthesis, we’ve got these natural systems. We’ve just got to get out of the way and let Mother Nature do its thing,” he says. “We could solve a lot of problems. That’s hopeful.”

I want to watch this film NOW – what a tease – it looks exactly like my very favorite thing to see – all knowledge, beauty & wonder – I can hardly wait. When will it be available on Netflix or Youtube ?
I’m quite prepared to pay for it – just NOW is when !!!