Antimicrobial Resistance In Animals Is Getting Worse in Developing Countries

Here are four takeaways from a new study on the topic. 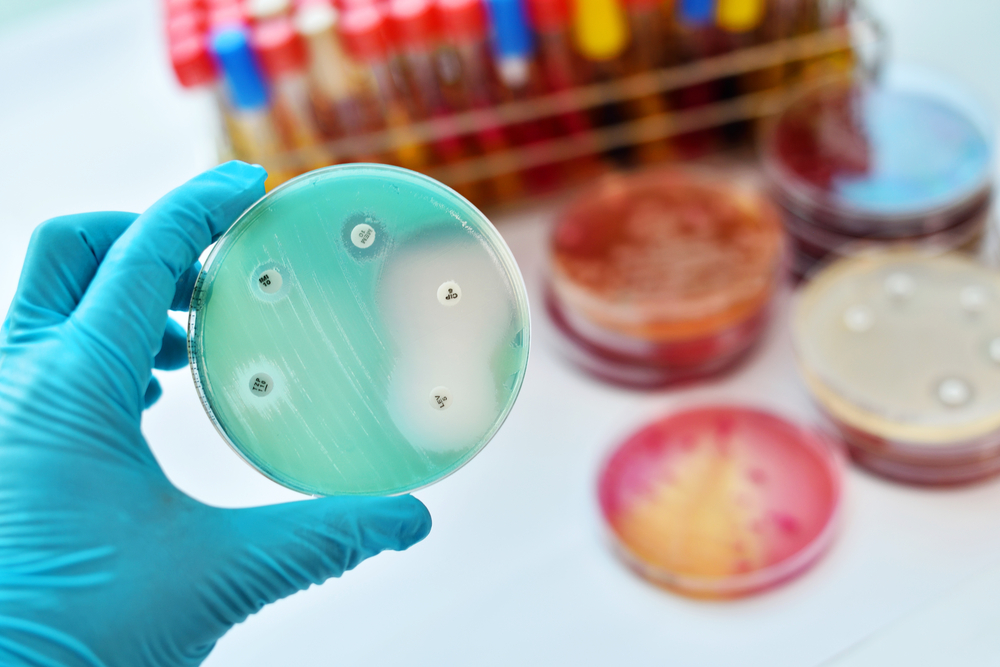 A landmark international study, just published in Science, charts an alarming rise of antimicrobial resistance (AMR) in food animals in emerging economies around the world. Food animals’ resistance rates to antibiotics commonly used in raising them—and in treating diseases in humans—are as high as 60 percent in some cases, according to the report. Left unchecked, it could mean the potential loss of animal proteins and farmer incomes. It could also negatively impact human health since drug-resistant pathogens can jump from animals to humans.

The study, conducted by a group of nonprofits and universities, crunched data from more than 900 surveys that give snapshots of AMR levels in different regions between 2000 and 2018.

“This study shows a remarkable increase in resistance,” Ramanan Laxminarayan, one of the study’s authors and the director of the Center for Disease Dynamics, Economics & Policy, tells Modern Farmer. “We saw almost a three-fold increase in AMR in poultry, cattle, and pigs over that time indicating that, across the world, antimicrobial resistance is going up dramatically in animals.”

Here are four takeaways from the landmark study:

The researchers found that antimicrobial compounds with a failure rate of higher than 50 percent increased to 0.41 from 0.15 in poultry, to 0.41 from 0.13 in pigs, and to 0.23 from 0.12 in cattle during the 18 years. Rates of resistance varied among medically important antibiotics, ranging from 20 to 60 percent for ciprofloxacin and erythromycin, and 10 to 40 percent for third- and fourth-generation cephalosporins. These drugs are used to treat everything from respiratory infections to sexually transmitted diseases. “We didn’t expect any increases that dramatic,” Laxminarayan says.

The worldwide demand for animal protein has skyrocketed over the last 20 years. To meet the demand, the unregulated or laxly regulated use of antibiotics in raising food animals globally has exploded. The drugs are often administered not to cure sick animals but rather to boost their growth and prevent massive disease outbreaks due to often unhygienic growing conditions using feed with low nutritional value, Laxminarayan says. Their overuse is directly linked to increased antibiotic-resistant infections in both animals and humans, according to the researchers.

The study found the highest rates of drug resistance in animals in parts of India and China. Other hot spots included regions of Pakistan, Iran, Turkey, Vietnam, Brazil, the Nile River delta,  and areas surrounding Mexico City and Johannesburg. Here’s a detailed map. Because antimicrobial-resistant superbugs can quickly spread over long distances, when it begins cropping up in one part of the world, it can spread globally.

The researchers believe better surveillance efforts need to be made worldwide, similar to what’s in place in the U.S. and Europe. Additionally, country-level legislative action is needed to preserve antibiotics important for human health by restricting their use in animal production. Another one of their recommendations is to provide subsidies to improve farm hygiene at both the country level and through a global fund.

If nothing is done, the results could be catastrophic and not just for emerging economies, according to Laxminarayan.

“No one’s really faced a widespread infection in animals that was untreatable and that’s what we’re most concerned about,” he says. “We’re looking at the possibility of losing a global source of protein or at the very least an increased cost of production because sick animals are more difficult to treat. That’s going to be a situation not only in developing countries but everywhere.”

The problem with unnecessary use of antibiotics is born of the corporate feedlot. It is the large conglomerates using these drugs for speedier growth etc. Also, the despicable living conditions of those poor animals in feedlots. Unfortunately, it is the small family farmer who suffers from implementation of constraints in the small farmers purchasing necessary antibiotics for actual infections and treatable inflictions cannot afford to call a bet in at $300+ just for the call out and anywhere from $300 to 1,000 for the exam and meds. We use to be able to purchase penicillin etc. from our local feed… Read more »