The state has seen a mini-resurgence of hop growing in recent years, but its farmers face stiff competition from west coast growers when it comes to hop varieties. 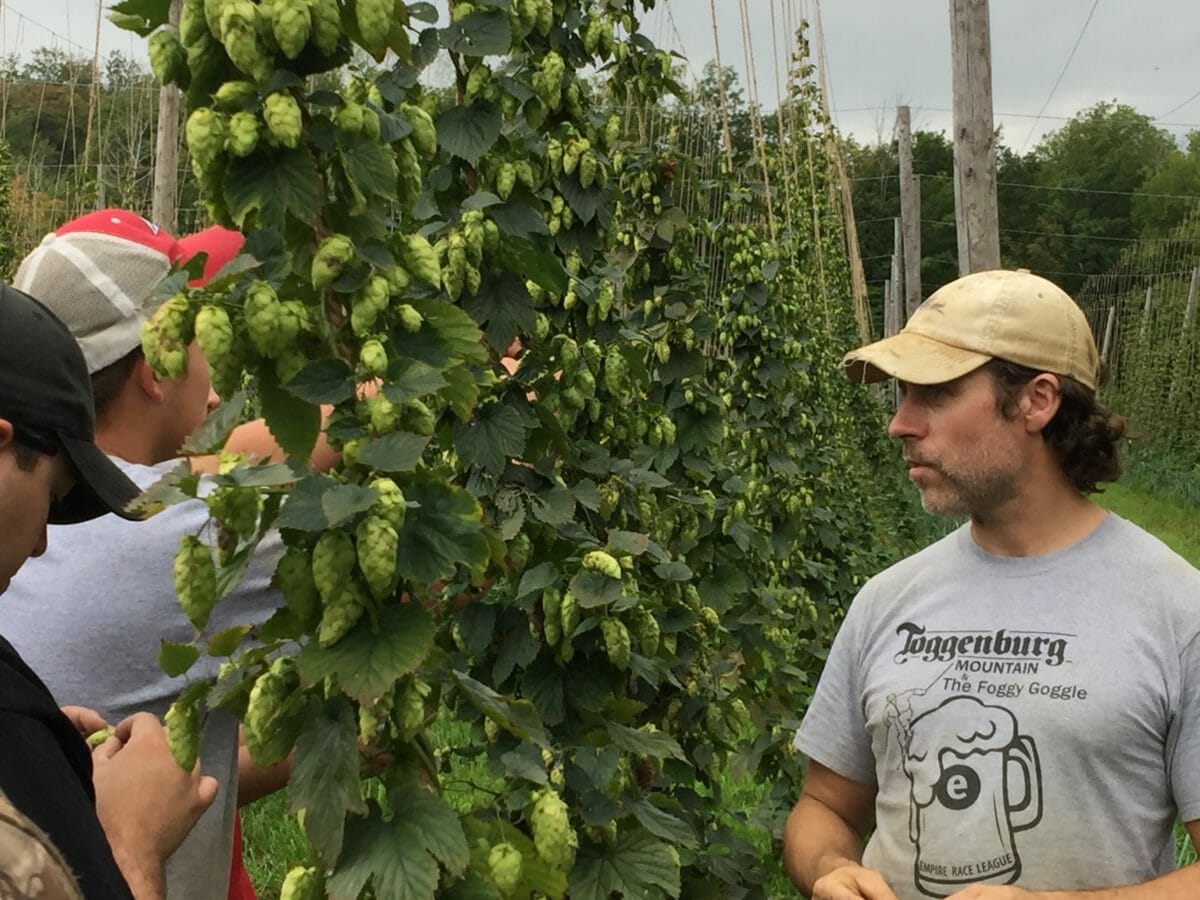 New York hop farmers are looking to discover wild varieties of the aromatic plant to try to stay competitive with growers in the Pacific Northwest.

In the 19th century New York was the center of the hop growing industry in North America, until a blight of downy mildew devastated many of the area’s hop farms. The state’s commercial hop farms peaked around 1890 when they produced 21 million pounds of dried hops from 40,000 acres.

After prohibition closed down New York’s breweries, the industry moved west to Idaho, Washington and Oregon, where around 97 percent of America’s hops are still grown today.

New York has seen a mini-resurgence of hop growing lately thanks to the explosive popularity of craft beer, as well as recent state legislation that has provided incentives to breweries for buying local ingredients. But growing hops in New York is still not without its challenges. One of the largest hurdles its growers face is that they are unable to grow some of the more sought after varieties of hops that have been bred and trademarked by growers in the Pacific Northwest.

To counteract this issue, hop farmers in New York have been participating in a project run by the state’s chapter of the Northeast Hop Alliance, which has been looking to identify feral and wild hops to potentially trademark as their own.

The project, long-windedly called Advancing New York’s Hop Industry with Unique Varieties and Quality Assurance, has been collecting hops found growing on area farmers’ properties. The hops are then sent away for a DNA test to verify they are unique varieties. They are also analyzed for their beer producing quality and whether they have disease resistance.

“We’ll get some unique flavours that brewers will get to use, versus simply just what’s available in the trade already,” said Steve Miller, the executive director of the Northeast Hop Alliance, who is overseeing the project.

New York growers say many brewers are looking to brew New England-style India Pale Ales with proprietary hops such as Mosaic and Citra, which has made it hard to sell certain public varieties they have grown.

“Breweries are looking for those hops and they don’t really understand how to make a beer similar to the New England-style IPA with our local ingredients,” said Chad Meigs, who has been growing hops on his farm — the Bineyard — in Cazenovia, NY, for nine years. 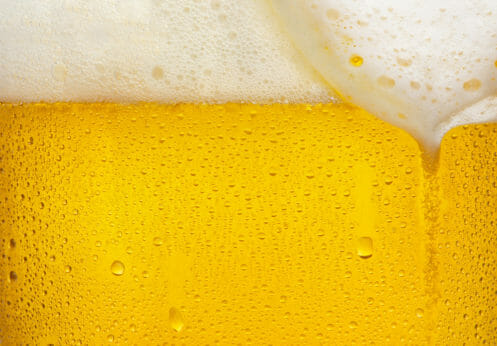 Meigs found a feral hop on his property after a hunter knocked on his door a few years ago to tell him he saw hops growing in his woods. He is now waiting to get results back from the project to see if it is a unique variety.

The program launched last year after it received $33,000 in funding from the New York Farm Viability Institute. Miller said the project has 15 clones that are currently being analyzed. Some of the hops discovered through the project are already in the process of being trademarked, but Miller could not say how many.

A normal plant breeding program for hops can take eight to 10 years and require large sums of money. But the current project will shrink the usual time and money needed to develop new varieties, as it is evaluating wild seedlings.

Miller said farmers first assumed that the feral hops were plants that had been grown on farms in the 19th century. However, all the plants they have tested so far have been seedlings and therefore genetically unique.

In 2013, New York state started issuing what are called farm brewery licenses to breweries that agreed to use a certain percentage of locally grown ingredients in their beer. These new licenses provided incentives, such as letting breweries serve draught beer in glasses. Growers say this helped spark some more sales, but it can still be a struggle to sell one season’s harvest within a couple years.

“It is hard to move hops sometimes,” said Meigs.

Some New York hop farmers think the wild hop project will give them a bit more of a competitive edge. At the very least it should give them new hope and fresh hops, that they can call their own.