In which we decode those mysterious terms that farmers toss around, from agroecology to windrow. 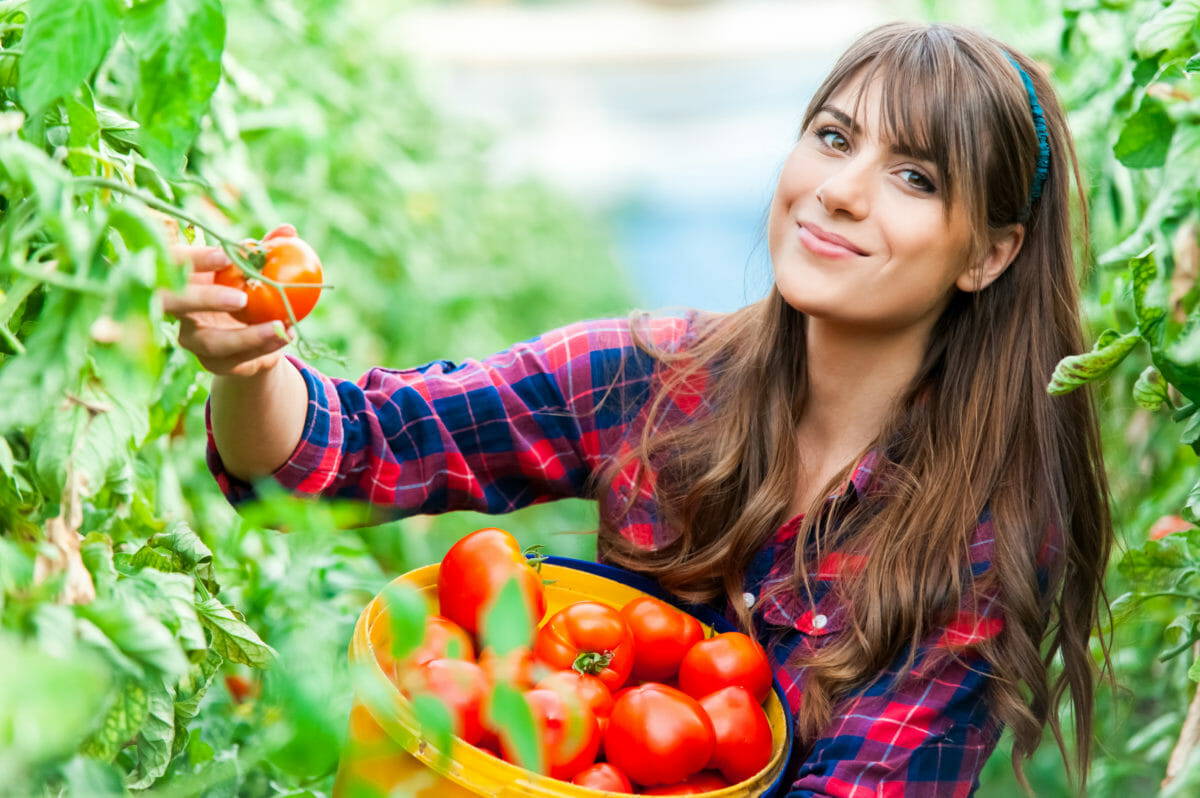 Agroecology: the study of ecological processes as they relate to food production; the goal is to develop agricultural systems that are aligned with the forces of nature, rather than using pesticides and other manmade methods to control those forces

Agronomy: the science of agriculture, specifically as it relates to industrial-scale farming and profit maximization

Aquaponic: the integration of aquaculture (growing fish for food) and hydroponic vegetable production; these systems rely on plants to absorb fish waste from the water, which substitutes as fertilizer

Biodynamic: an approach to organic agriculture that incorporates the subtle energies of nature and celestial cycles, such as the phases of the moon, to enhance production

Bushel: a unit of measurement for crops, primarily grains; historically, a bushel was equivalent to 8 gallons in volume, though now it is typically equated with pounds and is different for each crop (a bushel of oats is 32 pounds, for example, while bushel of wheat is 60 pounds)

Certified Naturally Grown: an alternative to USDA organic certification; the CNG system generally corresponds to the USDA organic standards, though certification is done on a peer-to-peer basis (by other farmers, that is)

Combine: a machine that harvests grain, threshing it in the process

Commodity Crop: this term generally refers to crops that are traded on international markets; corn, soybeans, wheat, rice and other grains are among the most common commodity crops

Conventional: refers to farm and agricultural methods that employ synthetic chemicals; the opposite of organic agriculture

Cooperative Extension Service: a nationwide system for disseminating agricultural knowledge to farmers; the system is closely affiliated with the USDA, 4-H, and the nation’s land-grant universities

Disc: and implement pulled behind a tractor that chops up the surface of the soil with large metal discs, removing weeds and loosening the earth in preparation for planting

Dry Farming: any agricultural system that relies solely on rainfall and moisture stored in the soil, as opposed irrigation

Farm Bureau: the nation’s largest agricultural group, which offers insurance to farmers, and lobbies Congress, among other activities; it tends to favor the interests of agribusiness and promotes right-wing policies

GAP: an acronym for Good Agricultural Practices, a voluntary protocol aimed at improving food safety; the USDA and other agriculture agencies offer GAP audits to verify that farmers and food processors are following the practices

Grange: this typically refers to a meeting house utilized by local farmer associations

Herbicide-Tolerant: crops that have been genetically engineered to tolerate herbicide spray, so that the spray kills only the weeds, not the crop; primarily associated with Monsanto’s Roundup Ready line of seeds

Hydroponic: growing plants in a soilless medium (such as coco coir or perlite), typically in a greenhouse; nutrients are delivered in a liquid form

Market Garden: a small-scale commercial farm, usually no more than an acre or two, where a large variety of crops are grown; the crops are typically sold directly to consumers, restaurants, and retailers, rather than through wholesale distributors

Monoculture: a large planting of a single crop, often on the scale of hundreds or thousands of acres; monoculture plantings are typically associated with the use of large machinery and agrichemicals

No-Till: a catch-all term for methods of farming that avoid soil disturbance; not tilling offers many advantages, including carbon sequestration and erosion prevention

Permaculture: an ecological approach to designing human settlements in which food production is closely integrated with architecture and waste management systems; the term is a contraction of permanent and agriculture

Polyculture: growing multiple crops in association with one another; the opposite of monoculture

Regenerative Agriculture: an attempt to use agriculture to improve degraded land; this approach to organic farming employs a variety of methods to build topsoil and sequester carbon

Row Crops: crops that are cultivated by machinery on a large scale, which requires them to be planted in orderly rows, rather than by hand; the term is used primarily in reference to grains and other commodity crops

Seed Drill: a tractor-drawn implement used to sow seed, at a precise depth and the spacing, over a large area

Specialty Crop: denotes fruits, nuts, and vegetables; the term is often used to as a catch-all for any crop that is not considered a commodity crop

Superweed: a weed that has developed resistance to herbicides; the increased use of herbicides following the introduction of herbicide-tolerant GMO crops has led to a proliferation of superweeds

Transitional: a farm that is seeking organic certification, but is still within the required three-year period between ceasing the use of agrichemicals and being granted permission to use the organic seal

Truck Farm: generally refers to small farms on the outskirts of cities that produce crops for local markets

Windrow: material that has been piled into a long row in a field; may refer to hay that is being prepared for baling, piles of compost, or other materials