Putting Down Roots: The Refugee Gardens of Clarkston, Georgia

Today, a third of town's 13,000 residents were born in another country, representing 40 nationalities and 60 languages. 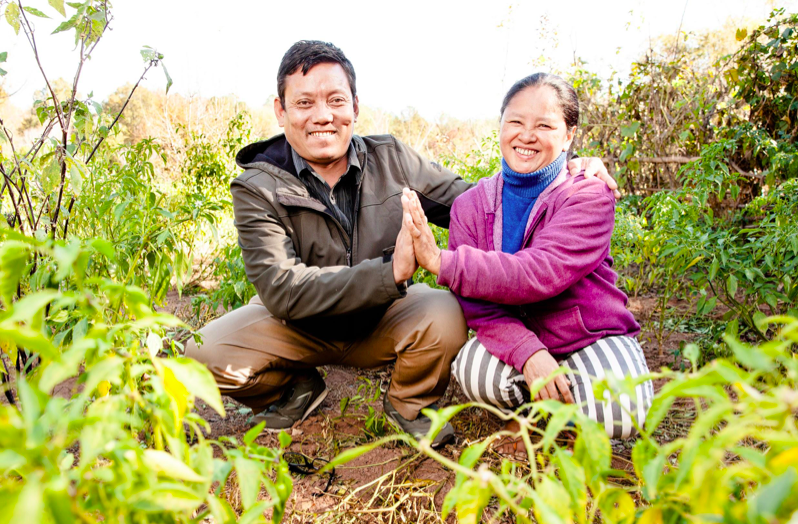 The postage-stamp size city of Clarkston, Georgia, located in a pocket of the Atlanta metropolis characterized by strip malls, auto-body shops and cheap low-rise apartments, has been called the most diverse square mile in America. Designated as a refugee resettlement area in the eighties, Clarkston accepts about 1,500 refugees annually, earning it the moniker “Ellis Island South.” Today, a third of town’s 13,000 residents were born in another country, representing 40 nationalities and 60 languages. 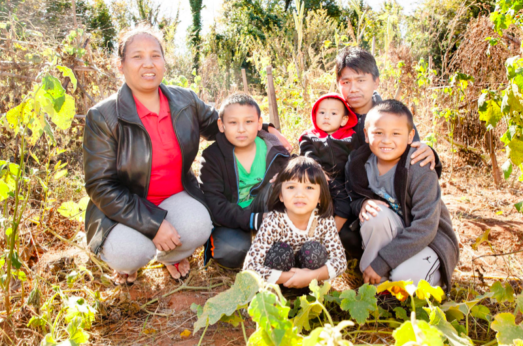 This has produced some very unfortunate attention of late. In May, a “deportation bus” – the campaign gimmick of a Republican candidate for Georgia’s governor race – made its debut in Clarkston, as part of a statewide tour of so-called sanctuary cities.

But mostly, the kaleidoscope of ethnic groups that call Clarkston home have produced positive publicity for the town, which has become internationally known as a model of tolerance and inclusivity. It’s also become known for its vegetables: at least a dozen farms and gardens in and around Clarkston provide space for newcomer families to work the soil.

“Many of these folks grew food back home as a way of life, if not as their primary source of income,” says Yarrow Koning, the community development program coordinator at Global Growers, which stewards 22 acres at eight sites in Clarkston and surrounding neighborhoods where newcomers are provided land access and tools. “In looking at job options in the states, many express a desire to continue doing that work.”

Global Growers provides training – their growers, while horticultural experts need help adapting their skills to Atlanta’s climate. But most importantly, the organization provides market access, selling the produce through a farm share program, at local farmer’s markets and to chefs. The growers keep 75 percent of proceeds, which has allowed some to make “urban farmer” their full-time occupation.

Not all Global Growers’ gardeners are looking to make a living. For many, says Koning, working the land is simply a way to bond with other newcomer families and maintain a connection with their cultural roots, all while cutting down on their grocery bills. “We work with people who didn’t necessarily grow food in their country of origin, but they’ve become interested in it here because it’s so difficult to access the foods they are used to eating, especially at a cost affordable to someone who has just arrived as a refugee.”

It is heart warming to see the new immigrants find a place to live and feel connected .
My husband loves gardening and trying to learn more of the foreign varieties.
I wish you all a happy farming day !