The Much-Loathed Monsanto Name Is About to Die

What do Americans think about the Bayer name? 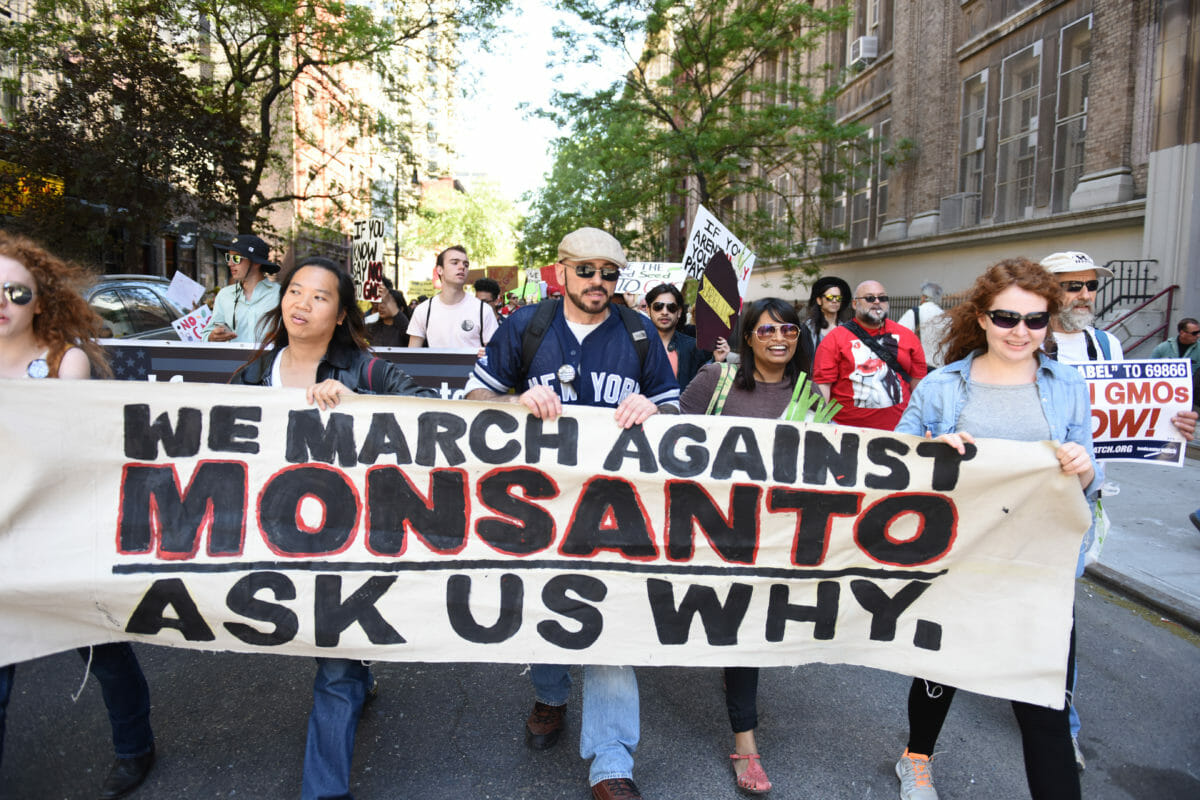 The public seems to loathe Monsanto. A recent poll ranked the company among the 20 most hated in America (nearly every other name on the list is a consumer-facing company the public deals with regularly, like health insurers, telecoms, and airlines) and entire marches are organized against them. As German corporation Bayer AG folds Monsanto into its portfolio, Bayer is making what is probably a shrewd business choice: killing the Monsanto name.

In a press release, Bayer announced the decision: “Bayer will remain the company name. Monsanto will no longer be a company name. The acquired products will retain their brand names and become part of the Bayer portfolio.” In other words, you’ll no longer find Monsanto-brand Roundup in your Home Depot; it’ll be Bayer-branded Roundup. (That is if Roundup continues to be sold.)

Monsanto has become synonymous with the agrochemical industry and a perceived disregard for human, public, and environmental health. There are plenty of other companies in the field at around the same size – Syngenta, Dow, BASF – but Monsanto’s success in the United States, along with what seems like a pathological need to blunder in public relations, makes it a figurehead. In its past, Monsanto produced Agent Orange and DDT. In more recent history, the company blamed farmers for dicamba drift, ran ads promoting bioengineered foods that were widely interpreted as condescending and arrogant, and sued hundreds of small farmers for seed saving, among many other public relations disasters.

The Monsanto name is poison. (This is a fun bit of irony, as much of what Monsanto sells is literally poison; this is not a judgment – pesticides poison pests.)

Whether the erasure of the Monsanto name will help Monsanto products is not really our concern; Bayer is a corporation worth tens of billions of dollars and we don’t particularly care what happens to its stockholders. What’s more interesting is whether the general public, which is highly aware of Monsanto but not particularly aware of the movements of agribusiness corporations, will associate Monsanto with Bayer. “Monsanto” reads as “evil” to many Americans. “Bayer”? That might just read as “aspirin.” (Bayer was the first mass-market seller of aspirin, back in the 19th century.)

Products like Roundup might forever be associated with Monsanto, no matter what the brand name is. But future products from Bayer’s Monsanto division? Maybe not. A protest sign excoriating Monsanto is easily understood by all. One yelling at Bayer AG might not have that effect, at least not yet.