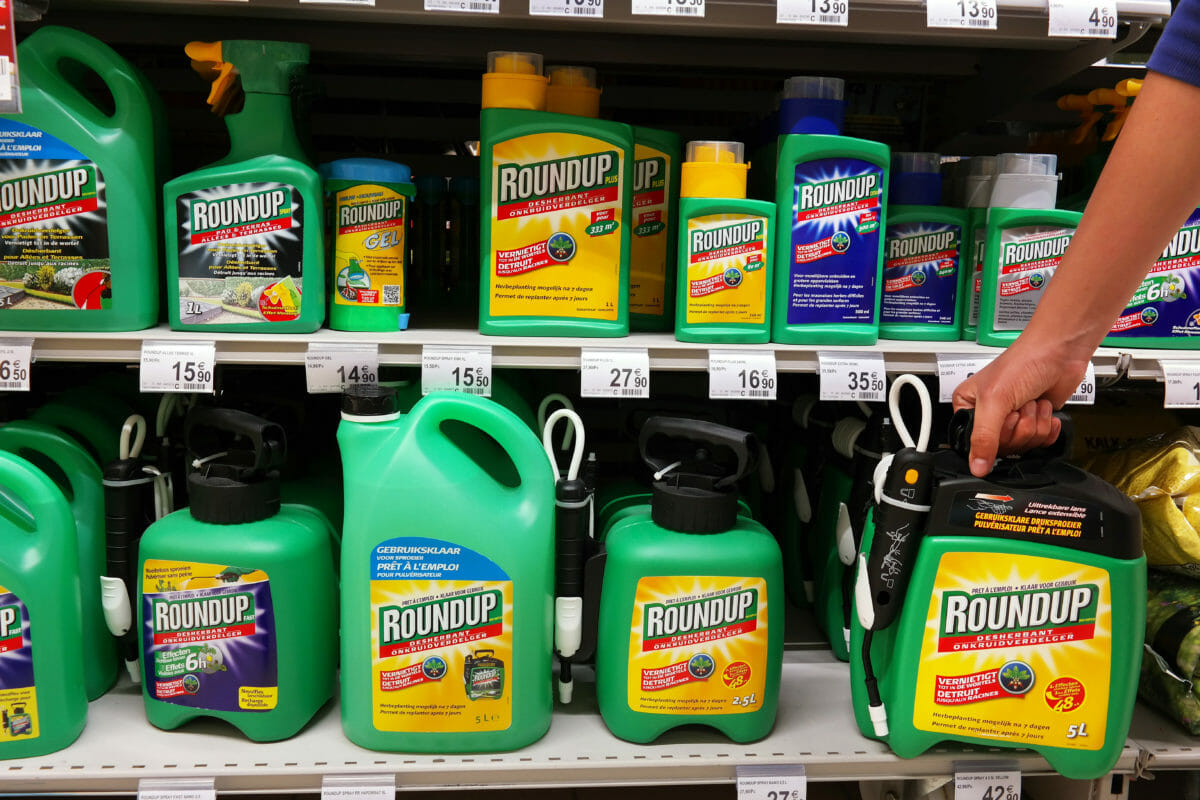 Glyphosate, which is most commonly sold under the name Roundup, is a wildly popular herbicide manufactured by Monsanto. It has been repeatedly linked to cancer by groups including the cancer-research arm of the World Health Organization (though Monsanto and various other groups dispute the findings). In the first case filed against Monsanto by a plaintiff with cancer, a jury awarded $289 million – and Monsanto is feeling the pain.

Dewayne Johnson is a former groundskeeper for a school outside of San Francisco. As part of his job, he, like many other gardeners and farmers, used substantial amounts of Roundup to control weeds. Johnson described instances in which windy conditions blew the herbicide into his face. In 2014, Johnson was diagnosed with non-Hodgkin’s lymphoma, a form of cancer which kills tens of thousands of Americans each year.

As part of California law, when plaintiffs are at risk of dying, cases can be accelerated through the judicial system; as a result, Johnson’s case is the first of many similar cases to actually go to a jury trial. And in that trial, Johnson was awarded $39 million in compensatory and $250 million in punitive damages from Monsanto.

A representative for Monsanto told the Associated Press that the company will appeal the decision, but damage appears to have been done. On Monday, the German environmental ministry said that use of glyphosate should be halted for the next three years. Shares in Bayer AG – Bayer and Monsanto recently merged – dropped 12 percent following the news. According to CNN, there are more than 4,000 similar cases in the works. They now have a precedent.

Related
Dairy, Food & Drink
Yes, the Government Really Does Stash Billions of Pounds of Cheese in...Emily Baron Cadloff
Plants
Goodyear Wants to Make Tires From DandelionsShea Swenson
Cookbooks, Food & Drink
10 New Cookbooks We’ve Been Cooking From This SpringShelby Vittek
Future of Food, Plants
Scientists Grow Plants in Moon Soil for the First TimeShea Swenson
wpDiscuz
We use cookies on our website to give you the most relevant experience by remembering your preferences and repeat visits. By clicking “Accept”, you consent to the use of ALL the cookies.
Cookie settings ACCEPT
Privacy & Cookies Policy