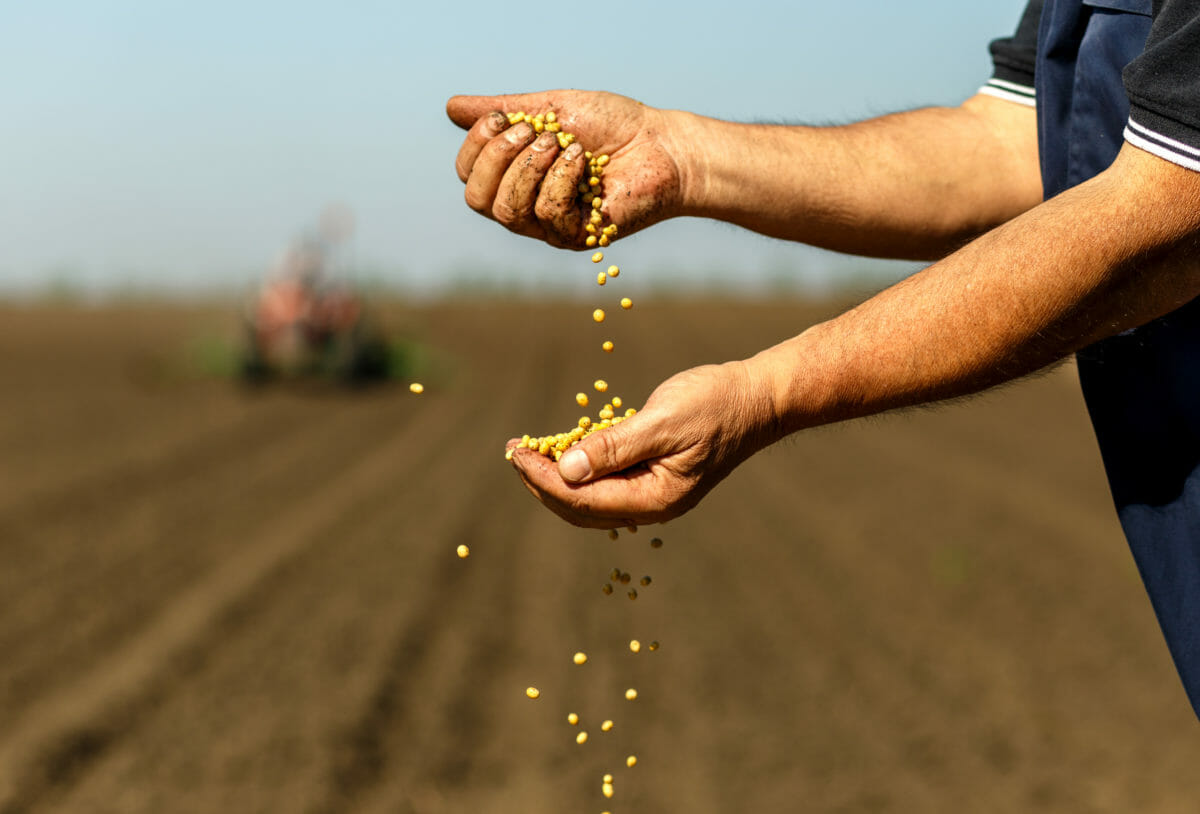 Donald Trump’s tariffs on products from major trade partners like China and the EU sparked retaliatory tariffs from those partners, particularly on agricultural goods. In response, Trump’s USDA announced a $12 billion package, and we’re just now seeing where that money might go.

The package was met with suspicion from farmers and activists alike; farm groups doubt that the amount of money is anywhere near enough to make farmers and producers whole again. Farmers, for their part, don’t particularly want to replace their trade with bailout money and are concerned that their trade partners will simply find new suppliers, causing long-term damage. China, for example, is already exploring new contracts with Brazil for soybeans.

The USDA update explains parts of where the $12 billion will go, though only about half of that money is accounted for in the USDA’s release. (The USDA says more information will be coming later.) So far, soybean farmers will be receiving the most money in direct cash infusion, with $3.62 billion going specifically to that industry. Soybeans are set to become the largest crop by acreage in the U.S.

No other product comes close to soybeans in the current allocation of money; pork will get $290 million, and cotton will get $276 million. Payments are capped at $125,000 per person or legal entity.

There are a few other avenues where that $12 billion will heading. Some money will be used to purchase food for distribution in food banks. The leaders there are pork again, at $558 million; apples, at $93 million; and dairy, at just under $85 million. Cherries are listed at $111 million, but with “program details yet to be determined.” Soybeans are almost exclusively destined for animal feed or vegetable oil, and so are not particularly useful to food banks.

An additional $200 million, as expected, will go to trade promotion.