This doctor-turned-farmer prioritizes animal and human welfare on her Missouri farm. 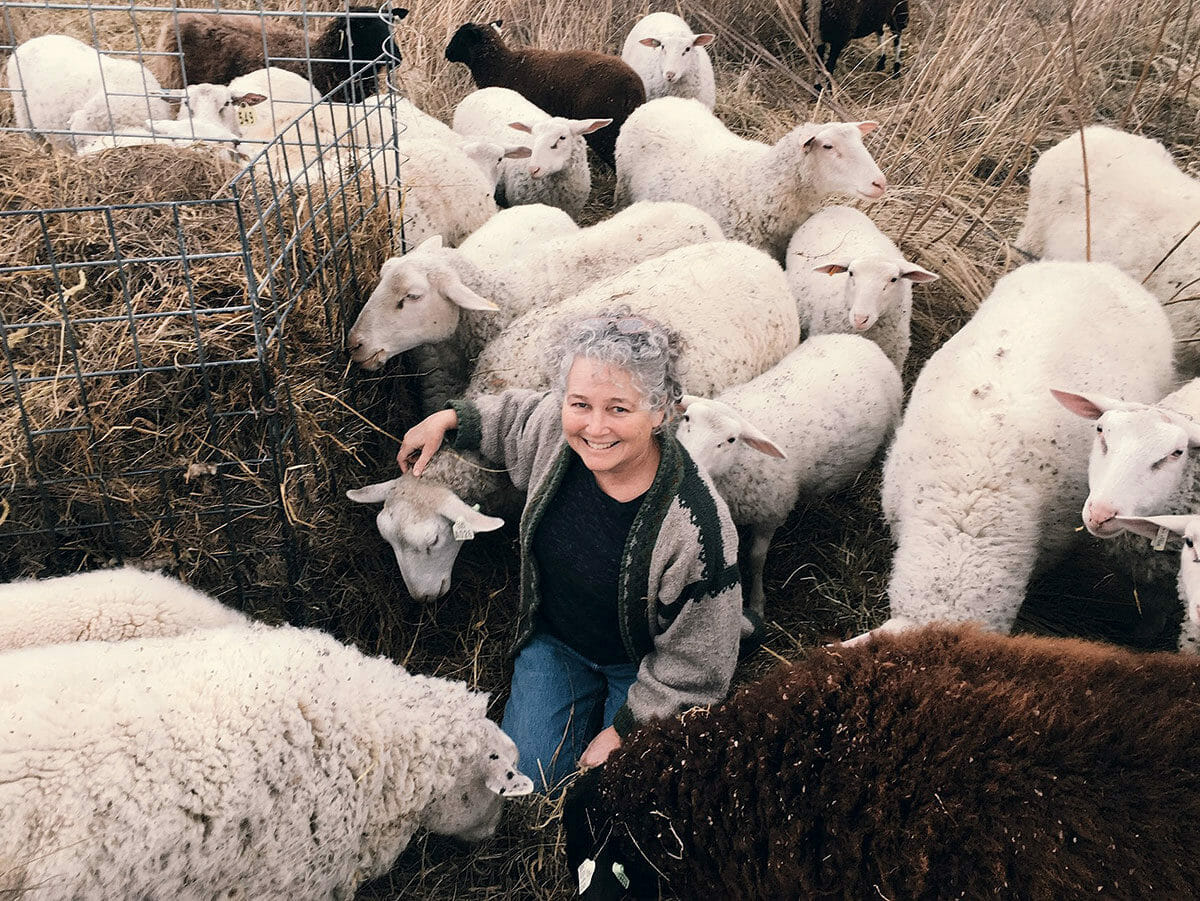 How does a doctor caring for under-served patients in Seattle morph into a Missouri dairy farmer? While Sarah Hoffmann’s career trajectory might flummox other folks, it seems perfectly sensible to her. “Cheesemaking is all about chemistry and microbiology,” she points out. “My education and medical training are ideal for this.”

Not that there weren’t bumps along the way. Hoffmann, who grew up on farms and hoped to raise her three children in a similar environment, initially intended to plant produce on the acreage she and her husband purchased in 2000 – before highly erodible soil and poor economics forced a pivot.

Today, the 59-year-old pastures her 150 sheep on a carefully calibrated mix that includes clover, brome, alfalfa, and bird’s-foot trefoil, yielding milk for eight cheeses that have garnered multiple prestigious awards. Green Dirt Farm, an Animal Welfare Approved operation, treats its humans well, too. Hoffmann, a lifelong social-justice activist, insists on paying employees a living wage and providing health insurance. “I’m not going to earn my fortune here,” she says, “but we’ve built something that benefits our employees and our planet.” 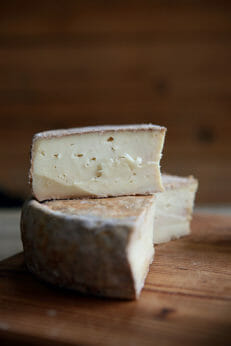 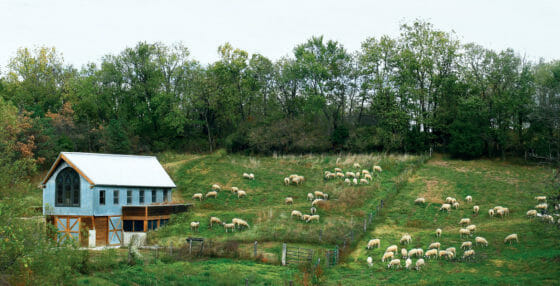 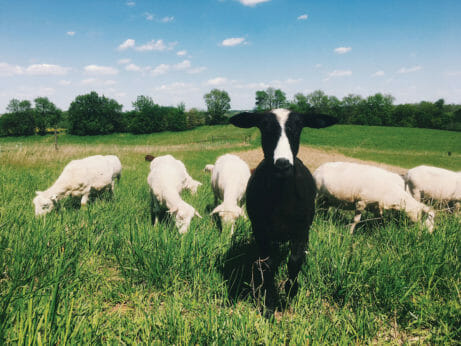 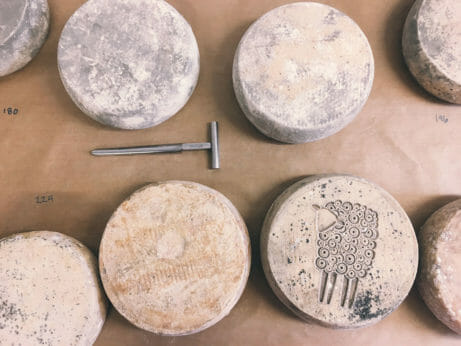 A curly-fleeced sheep makes an impression on a wheel of Prairie Tomme. Photo Credit: Rachel Kleine

A voice from your past !