Urban Gardening 101: How to Deal with Contaminated Soil

Soil in urban areas is more likely to be sullied by contaminates like lead and arsenic. Here's how to test for and deal with those issues. 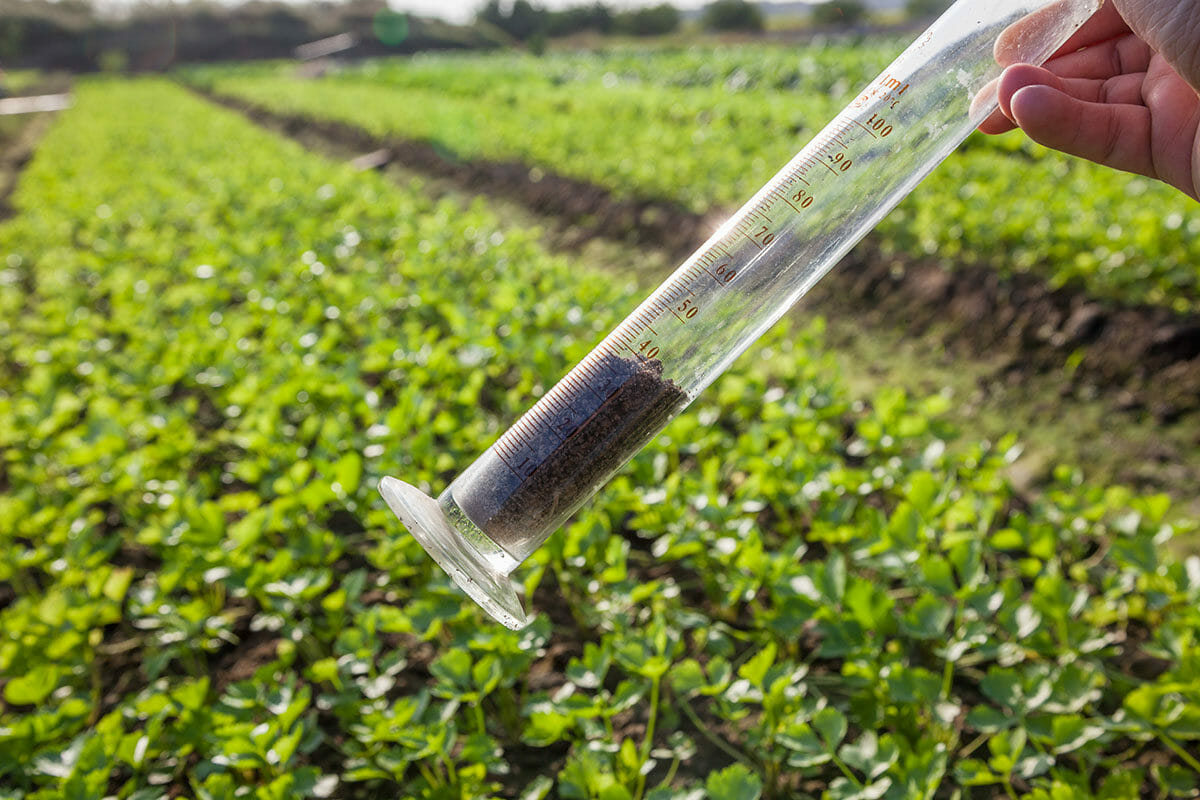 Urban Areas Are More Likely To Have Contaminated Soil

Urban soils are particularly prone to contamination. 50 years ago, your yard could have belonged to a farmer, who, perhaps not knowing any better, disposed of old bottles of anti-freeze or contaminated diesel in a hole out behind the tractor garage. Or perhaps the remains of a fallen down outbuilding, long ago coated in lead-based paint, was buried on your property buy a lazy contractor when your subdivision was built.

For those wanting to garden on non-residential urban property – school yards, church grounds, parks, commercial areas, vacant lots – the likelihood of contamination is even higher. There is no telling what sort of past activities took place there, all visible signs of which have disappeared. Prior the 1970s, environmental rules were very lax, and it was not uncommon for all sorts of hazardous chemicals to be dumped at any location where they were used. Many such chemicals persist in the soil for decades, if not longer.

The good news is that if the property was redeveloped (any significant new construction, demolition, or change of use) since environmental laws tightened, it would have had to go through a strict assessment to determine if contamination was present. If anything unacceptable was found, the owner would have been forced to remediate the soil before starting construction. However, if the property has remained more or less as-is since the 1970s (or earlier), it is unlikely that anyone has ever investigated what might be lurking in the soil.

What Are the Dangers of Contaminated Soil?

Anyone working in close contact with contaminated soil, as gardeners do, is at risk of chemical exposure through skin absorption, as well as through inhalation of soil particles. Plants absorb chemicals from the soil – and not just in their roots, but in their shoots, leaves, fruits, and seeds, too – passing on the toxicity to people who eat the produce.

Depending on the contaminant, low level exposures may result in nausea, dizziness, fatigue, headaches, and rashes; exposure at higher levels can result in neurological conditions, reproductive disorders, birth defects, and an increase risk of cancer.

Children, pregnant women, the elderly, and anyone with compromised health are especially vulnerable. Gardens are a wonderful opportunity for kids of all ages to learn and play, but small children are prone to sucking on dirty fingers, or even consuming soil directly, which poses a much more acute health risk than simply touching contaminated soil or even eating produce grown in it.

Lead is by far the most common urban soil contaminant in residential areas, largely because most exterior paint contained lead before it was outlawed in 1978. If the paint on an old house, barn, or pile of scrap lumber was left to disintegrate, the adjacent soil will be full of little paint flakes, creating a health risk. Lead doesn’t leach through the soil very far from its point of origin, so if you think painted surfaces on your property may contain paint of that age, one simple solution is to avoid growing food, or any doing any sort of digging, within 10 feet of the surface.

Arsenic is also common residential areas, as it was the predominant type of wood preservative from the mid-1900s until 2004, when it was outlawed. Any “pressure treated wood” from that time period likely contains arsenic. Like lead, arsenic doesn’t travel far from its point of origin, though one never knows where there might have been a wooden structure that is no longer standing. Arsenic, as well as copper, have long been used for various agricultural applications, so they may also be present in areas that were previously farmed – which most urban areas were at some point.

A variety of other heavy metals, as well as industrial chemicals like PCBs and PAHs, are occasionally found in urban areas, though not usually in residential areas. Wherever past industrial uses are suspected, however, these substances should be tested for as well. 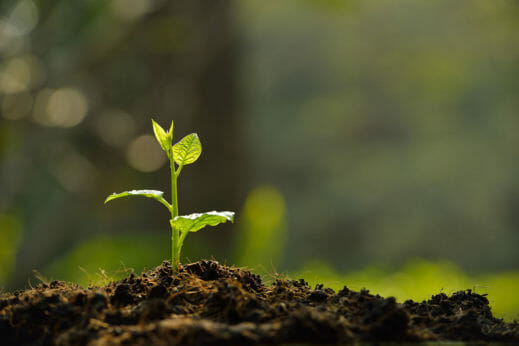 It’s important to make sure the soil in which you’re growing your food is safe. Here’s what to look for, how to test your soil, and what to do if you get worrisome results. PHOTO: By amenic181 / shutterstock.com

How to Test for Contaminated Soil

The EPA considers lead to be a hazard for food gardens at levels above 400 parts per million.

Fortunately, it’s fairly easy to test soil for toxicity, especially common culprits like lead and arsenic. Many public universities offer mail-in soil testing services, as do private companies. These labs usually also test for nutrients and organic matter, which is also good information to have.

Testing for heavy metals typically incurs a small additional fee, though the total is typically less than $100, even at a private facility. Here is a list of soil labs, including several that offer heavy metal tests. The lab will provide instructions on how to collect soil samples properly, though you can check out Modern Farmer’s soil testing guide.

Note: Many municipalities may require more in-depth testing for for school and community gardens, and urban farms. This usually requires the help of an environmental engineer, who will first do an historical assessment of the property to determine the likelihood that contaminants are present based on past uses. If there is reason to believe the site is at risk, the expert will conduct a thorough soil analysis and recommend steps for remediation.

For heavy metal tests, the lab will typically help you interpret the results. There are no national regulations that restrict urban food production based on soil contamination, though the EPA and many local government agencies have established guidelines, especially for lead. The EPA considers lead to be a hazard for food gardens at levels above 400 parts per million. At levels between 100 and 400 parts per million, the EPA still suggests taking precautions to minimize exposure. The State of California has published guidelines that recommend taking precautions at levels down to 80 parts per million.

What to Do if Your Soil Is Contaminated

If contaminants are identified only in certain areas of the site, one option is to simply avoid gardening in those areas and plant grass or ornamental species that are not intended for consumption. Where low levels of contamination are detected, such as lead between 80 and 400 parts per million, the EPA recommends tilling deeply and mixing large quantities of compost with the soil to dilute the level of contamination, and to avoid planting crops where the root or foliage are consumed. Fruits and seeds do not accumulate heavy metals as readily, so vegetables like tomatoes, eggplants, and cucumbers, along with fruit trees and berry bushes, are less of a risk.

Where more acute toxicity is present, one option is to hire a professional to safely remove the contaminated soil and replace it with clean soil. This is very costly, however. The less expensive and often more practical option is to build raised beds for planting food crops. In this case, lay a sheet landscape fabric (also known as weed cloth), on the bottom of the bed before adding topsoil. The fabric is designed to let moisture through, but prevents the roots from contacting the contaminated soil below.