The CDC Is Investigating Salmonella Outbreaks From Backyard Chickens

Be careful around your chickens! 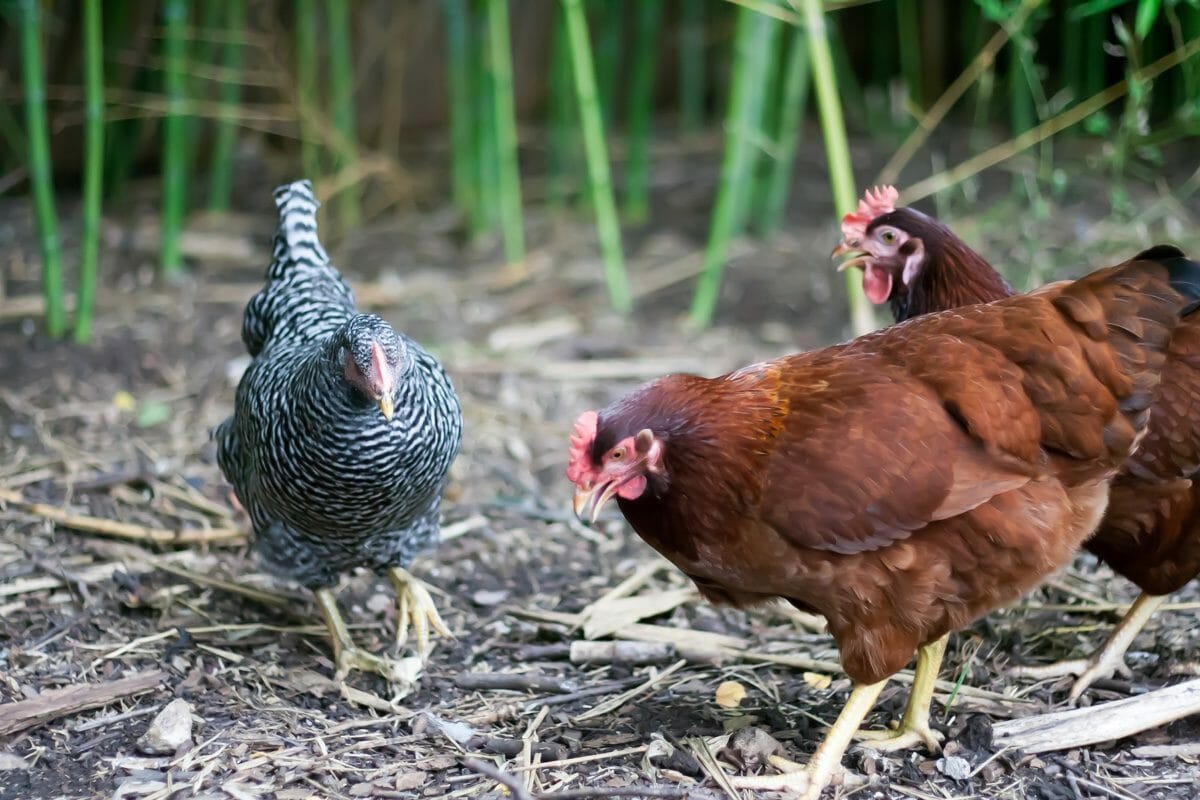 In many ways, these birds are happier and healthier than factory chickens, absolutely. But happiness doesn’t erase any potential risks of illnesses. In fact, the CDC is currently investigating a rash of salmonella outbreaks linked directly to backyard chickens.

The CDC says that 124 people were infected with one of several strains of Salmonella between February and May of 2018, spread across 36 states. Nearly a third of those infected were children, 21 were hospitalized, no deaths have been reported thus far.

As backyard chickens increase in popularity – that is, from a low point a few decades ago, as people have been keeping chickens forever – the CDC is not alone in noticing an uptick in issues. A record 1,120 cases of Salmonella linked to backyard chickens were reported in 2017. And A University of California study from earlier this year found that regulations of backyard chickens are vague, extremely variable depending on city and state, and are essentially inadequate across the board. And without rules and regulations, backyard chickens are not always handled properly.

Chickens infected with Salmonella do not always show any outward signs of illness, and they can transmit the bacteria through touching and handling. The bacteria itself is incredibly common; the CDC estimates that Salmonella causes about 1.2 million illnesses and 450 deaths per year in the United States alone. Most cases are little more than food poisoning; gross and miserable, but not fatal. But severe cases or patients with other health concerns are more vulnerable.

Prevention is not incredibly difficult; it mostly involves washing hands with soap after handling birds, and making sure the birds don’t traipse around the house freely. But for many owners of backyard chickens, the birds are more like pets than livestock – except, in this case, a pet that can make you very, very sick.

i have a severe case of salmonella from my friends chickens that run freely through the neighborhood. I have been feeding and handling then for the friend who has pretty much abandoned them. there are at least 59 when this sickness goes away can i still get the illness ? this is in Monroe GA