Study: Backyard Chicken Regulations Are Not Up to the Task 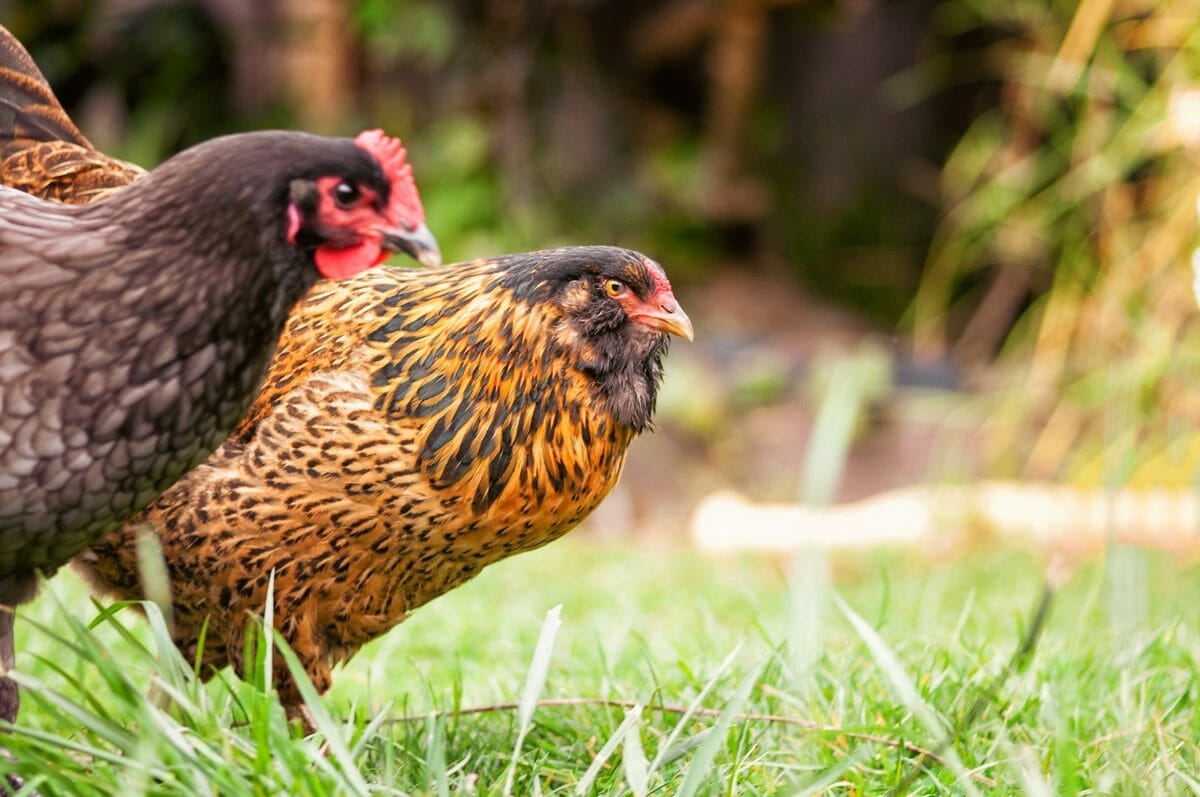 According to a new paper from researchers at the University of California, however, the regulations governing proper procedure for keeping backyard chickens have lagged far behind their popularity. “Most ordinances,” according to those researchers, “inadequately address both human and animal health and welfare concerns.”

This paper tackles a few fundamental issues of backyard chicken regulations. Most of the basics are covered, including vaccinations, slaughtering rules, housing design, cleanliness, ventilation, and manure management. The study focused on 100 municipalities across Colorado a state with residents are very supportive of backyard birds, and that collects comprehensive data on animal shelter surrenders. What the researchers found was a total mess.

Each city had their own take on regulating backyard chickens, but the researchers found that most were worrisomely vague or completely non-existent. For example, only half of the Colorado cities and towns surveyed had any regulations at all governing the slaughter of birds. And very few bother to include chickens in existing animal welfare laws, which otherwise apply to domestic animals like dogs, cats, and horses.

This is important. Keeping chickens is not a risk-free enterprise; the animals can spread disease including salmonella, campylobacter, and West Nile virus infections. In 2017, most states reported some sort of illness stemming from backyard chickens, with hundreds of reported cases.

The other primary issue comes from people purchasing backyard chickens only to decide later not to keep them. In recent years, exponentially more chickens have been surrendered to animal shelters. The study does not make specific policy suggestions, but stricter and more widely consistent regulations could well help animal welfare and human health issues, as well as surrenders to animal shelters.