How to Recycle Plastic Food Containers? Here Are Some Tips - Modern Farmer
Lifestyle

How to Recycle Plastic Food Containers? Here Are Some Tips

Recycling plastic seems like a no-brainer, but unfortunately, the reality is far more complicated than most people realize. 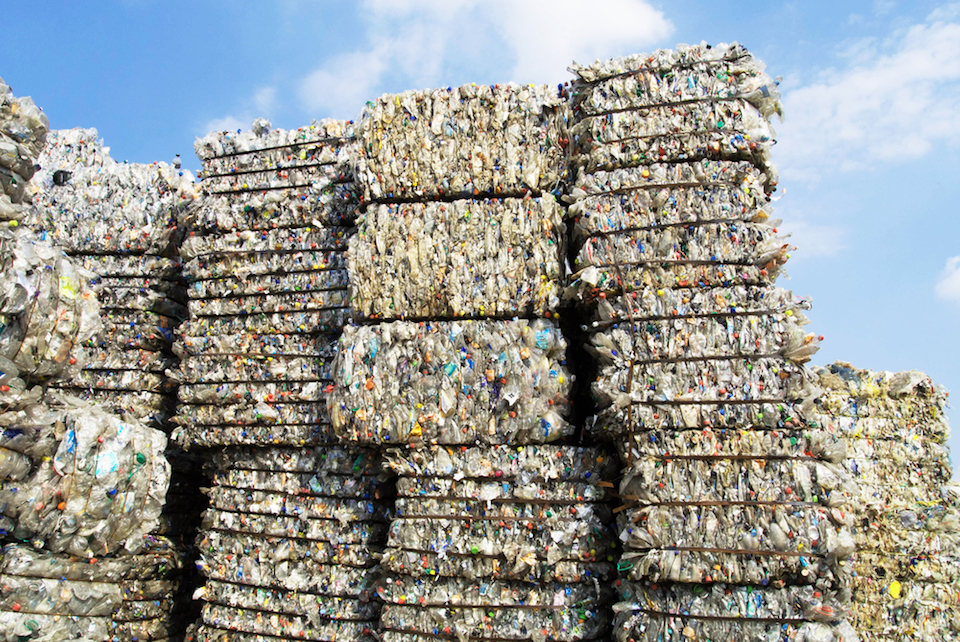 Out of the 33 million tons of plastic we generate every year, less than 10 percent actually gets recycled.
Share
Tweet
Pin
Email
464 Shares

Not so fast. The reality is unfortunately far more complicated. Americans are locked into a dysfunctional relationship with plastic. Collectively, we generate approximately 33 million tons of plastic trash each year, but less than 10 percent of that actually gets recycled. And even if you want to recycle the stuff, the multiple types – polyethylene, polypropylene, polystyrene, and so forth – lead to confusion about how and what plastics can successfully be accepted by most recycling programs. This is a common problem with food containers: Are those plastic clamshells that contain greens recyclable? What about that yogurt container? And that ketchup bottle – can the lid go in the blue bin, too? It’s confusing.

“I think the public cares, but they have no idea what the numbers at the bottom of plastics mean,” says Mitch Hedlund, executive director of Recycle Across America, an advocacy group that has created a standardized labeling system for recycling bins. “There is a lack of national communication to help the public know the difference between plastics – what is recyclable and what’s not.”

So what’s an ecologically minded person to do? Crucially, the less plastic you can use, the better. And when it comes to the old “paper or plastic?” question, there’s no debate: “Paper and cardboard are amazing if they’re recycled,” Hedlund says. That’s because paper can be easily remade, and more people understand how to properly recycle it. (Though, as Hedlund points out, paper should be kept separate from other recycling to avoid touching food residue and other contaminants.)

Consuming less overall, choosing paper when given the option, and making recycling easier to understand may sound like simple solutions for the plastic problem, and that’s exactly the point. “We’re in a great position to make a change,” says Hedlund. “But we need everybody to start unifying around common-sense solutions.” Eventually, she explains, a critical mass of people changing their habits creates change. “My five-year goal is for people to say, ‘Remember when recycling was confusing? Remember when most manufacturers weren’t closing the loop? Remember when there was more plastic going into the oceans than there was going into remanufacturing?'” It’s a noble dream – and, with a collective effort, a possible reality.

Want to make sure you’re recycling correctly? The first step is to check with your recycling hauler to make sure you understand their rules – every program is different. With that said, Recycle Across America has pulled together some general guidelines. Below, we’ve pulled those that specifically relate to food and beverage containers:

Even this article doesn’t feel closed loop. Plastic is a big problem in today’s world. However, it has been an irreplaceable option, atleast right now. Also, even if paper is recyclable easily, it shouldn’t be contaminated. So let’s say if we use more paper to try and abolish the need for plastic. If the paper gets greasy, basically it’s not getting recycled and to fulfill the demand for paper more trees are cut and which in turn leads to more harm than good. ALL these things have a cost associated with them. Plastic in a way seems like a better… Read more »

What about the semi-stiff bags that foods now come in–nuts, coconut, grains? They are healthful foods with no comment about the bags being recyclable.

Any idea on Snapware brand Tupperware? I’ve got a lot of extra lids and don’t want to throw them out if I don’t have to.

50 million plastic bottles are thrown away each day in the United States. They work themselves into just about every aspect of our daily lives. The examples are plentiful, from water bottles to laundry detergent, to how we squeeze out our honey. You’ll likely spot one of the 50 million if you do a simple scan of the room that you’re in. Our dependence on them makes recycling and reusing plastic bottles essential for the health of the planet. So what can we do? Click here Completing crafty DIY projects is a great way to minimize environmental impact and even save… Read more »

It is very important to recycle some items and materials that can be reused in order to save the environment. Therefore, I would like to think if a business wants to ensure that it is managing the waste wisely, it should considering sending the unwanted items to a reliable recycling facility.

Have you ever noticed those numbers stamped on the bottom of plastic items? It is called the resin coding system. The numbers are a code that tells you what type of plastic the item is made of and which chemicals were used in the manufacturing process. This information is very important. It is helpful for recycling because different types of plastics can’t be recycled together. <a href=”https://www.disposalbinkamloops.ca/”>disposal bin rental</a> wants to see your other article because they really loved if the topic is about recycling.