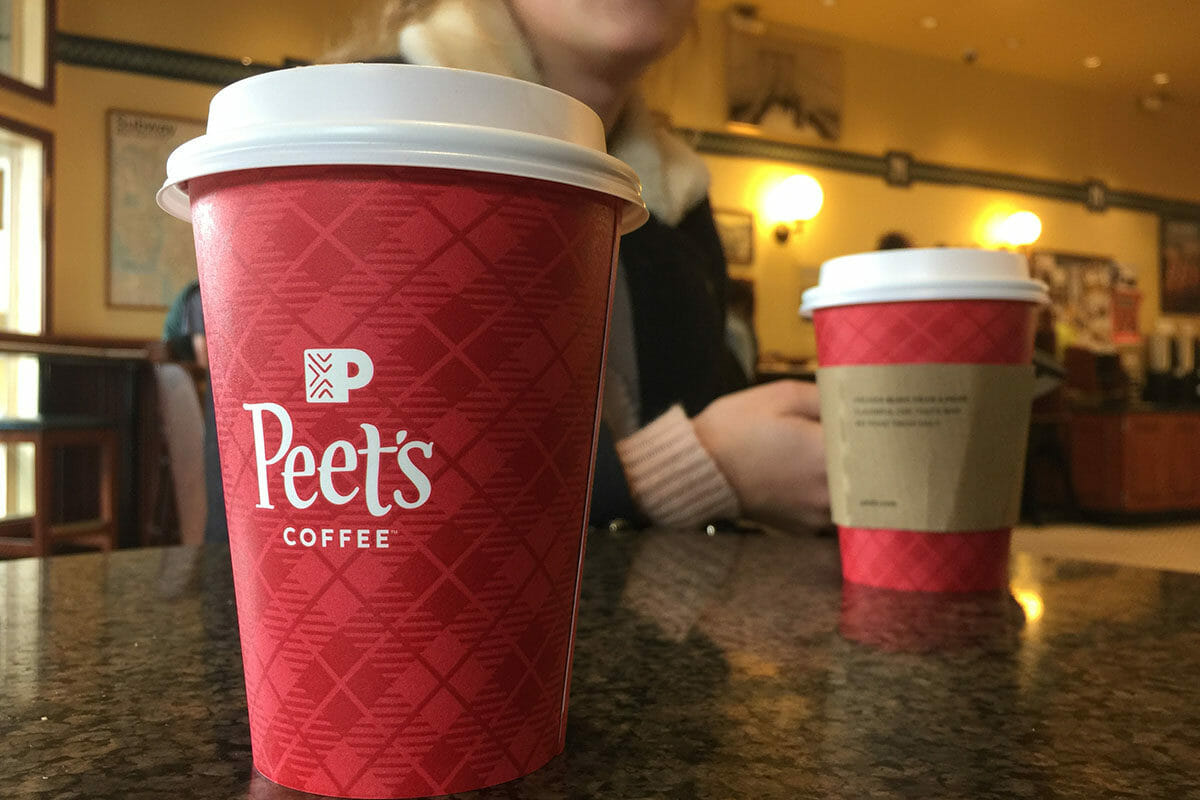 California’s Proposition 65 (the full name of the bill: the Safe Drinking Water and Toxic Enforcement Act) has, since its passing in 1986, forced anyone selling any product containing any chemical known to the state to cause cancer to carry a warning. On the very long list of chemicals covered by the bill is acrylamide, a compound found in roasted or fried foods. Coffee, which is roasted, contains acrylamide.

Earlier this year, a lawsuit passed through a California court, the results of which ruled that sellers of coffee should have been displaying cancer warnings for years, and since they had not been doing so, could be forced to pay out massive settlements as a result. It seems simple enough: acrylamide is on the list, coffee includes acrylamide, therefore coffee should carry a warning. But, according to California’s Office of Environmental Health Hazard Assessment, the agency in charge of monitoring Proposition 65 adherence, coffee deserves a break.

Proposition 65 has come under fire in recent years for just how broad it is; the list of compounds requiring warning labels is so extensive that warning labels have become ubiquitous enough in California that consumers may just ignore them. If everything causes cancer, why bother paying attention to the cancer labels at all?

According to the OEHHA, the problem goes even deeper: citing a review from the International Agency for Research on Cancer, the OEHHA points out that coffee itself has never been conclusively linked to cancer in humans. Coffee, according to that review, contains such small amounts of acrylamide that the beverage is unlikely to cause cancer. The OEHHA also notes that coffee includes various antioxidants, which in some cases might able to fight against cancer. (The OEHHA does not mention that IARC says fruits and vegetables are a far healthier way to get your antioxidants than coffee.)

The original lawsuit that brought coffee under the purview of Proposition 65 did not, according to the judge in that case, prove conclusively that coffee is not a cancer risk, nor that coffee’s health benefits outweigh its danger. The OEHHA is effectively saying that the defense in this case was botched, that research does strongly indicate that coffee is not dangerous, and that the state should throw out the case. The attorney who won the original case is, predictably, irate. “The whole thing stinks to high hell,” he told the Associated Press.

The proposed loophole could take effect as soon as January 1st, 2019, according to SFGate.