The commercial features a farmer from Montana and will run in D.C. and Florida, where the president spends most of his time. 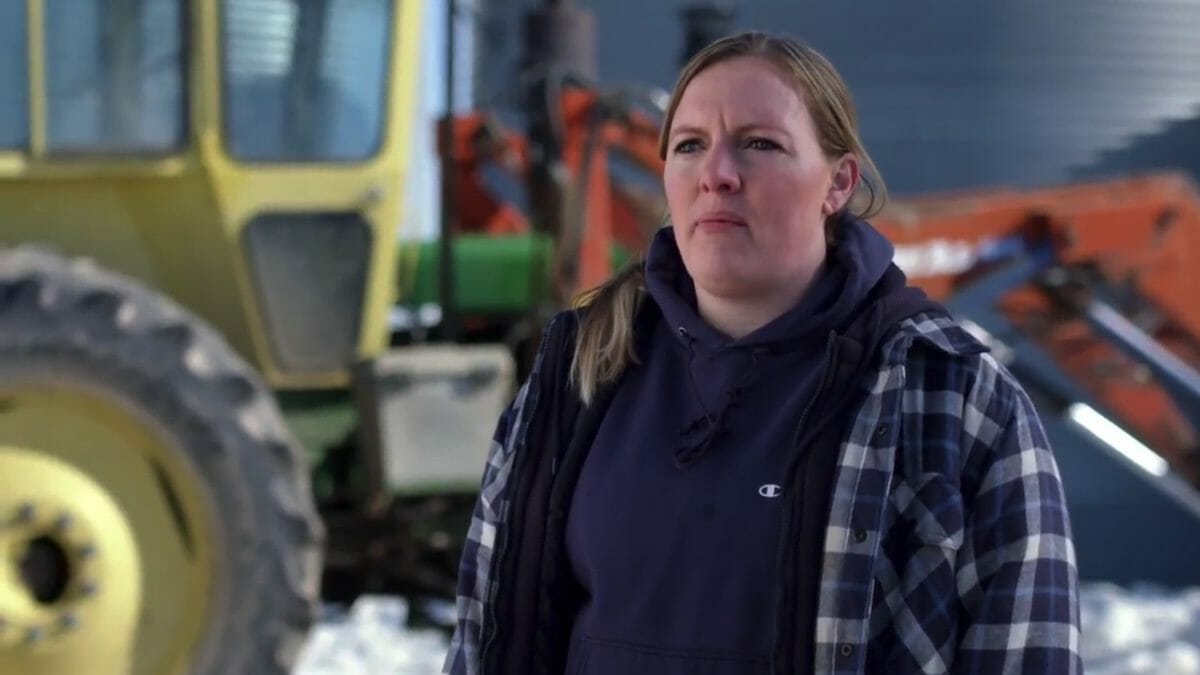 Donald Trump’s tariffs on steel and aluminum have triggered the countries that produce those products, like many in the European Union, to propose a retaliatory tariff of their own, more than a billion of which would be targeted at American agricultural products.

This could be devastating to our nation’s farmers, some of which aren’t willing to let their exports die without a fight.

Farmers for Free Trade, a coalition of farmers, farm corporations, farm groups, and former politicians from both major parties, is taking a creative route to get Trump to hear their message. The group is running a 30-second ad in which Michelle Erickson-Jones, a Montana farmer, pleads with the president to protect free trade.

The ad is very precisely targeted. Knowing that the president responds well to compliments, Erickson-Jones first states her approval of and optimism towards Trump’s tenure in office. Even more targeted: the ad will run exclusively during cable news shows the president is known to watch, including “Fox and Friends” and “Morning Joe,” airing in Washington, DC when the president is at the White House, or in Florida, during his repeated trips to his Mar-a-Lago estate.

The Farmers for Free Trade campaign will cost an estimated $500,000, according to Reuters. The group has the support of wealthy organizations, including the American Farm Bureau, and trade associations like the National Pork Producers Council, the National Corn Growers Association, and the National Association for Wheat Growers. The latter three are checkoff programs, which are legally allowed to force producers of the products they market to pay dues, meaning it’s likely some of that ad campaign money is coming indirectly from farmers themselves.

The ads will run for the next four weeks.