How to Tap Trees for Syrup - Modern Farmer
Plants

How to Tap Trees for Syrup

Coax the sweet stuff from a number of different specimens using a few low-tech tools and surprisingly little elbow grease. 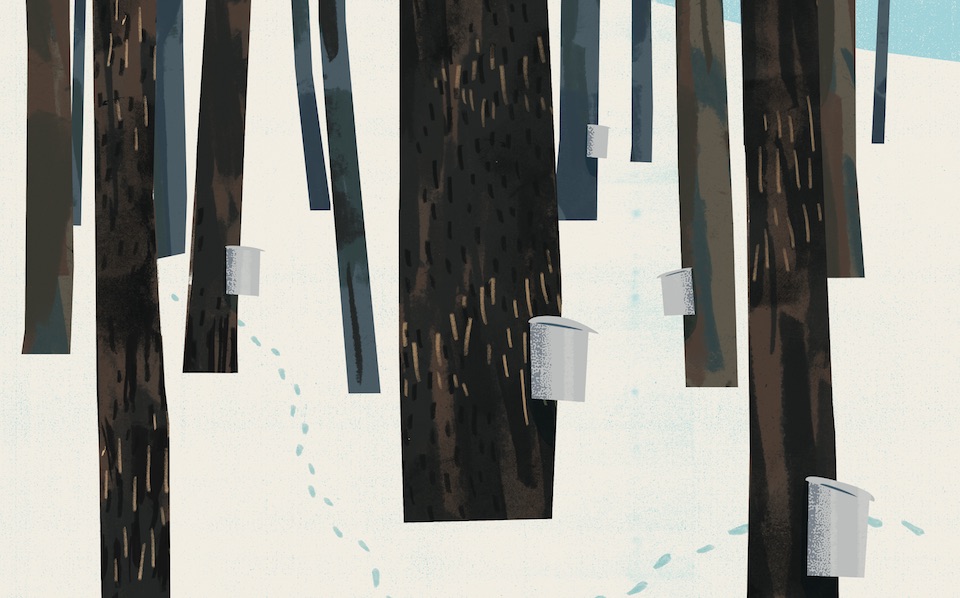 Their front yard boasted seven regal sugar maples, and I’d help ferry buckets of the clear, watery sap to my aunt’s kitchen, where a stockpot was continuously aboil.

I make my own syrup now, albeit from the black walnuts in my neighbor’s North Carolina yard. Other trees that produce sweet saps include sycamores, butternuts, and shagbark hickories, as well as all manner of birches, box elders, and maples. Just be forewarned: Many of these alternatives contain less sugar than the aptly named sugar maple, so you’ll have to boil a lot of sap to yield a very small amount of syrup.

For any kind of sap to start flowing, though, below-freezing night temperatures must alternate with warmer days, hence the prime tapping time of late winter and early spring. And while the extreme climates of New England, the upper Midwest, and eastern Canada boast the most serious syrup-industry cred, I can attest to success below the Mason-Dixon Line and have heard of tree-tapping as far west as Kansas.

To get started, follow these simple steps, and be sure to disconnect the tap when the tree’s leaf buds swell, a sign that the sap will soon turn bitter. If done correctly, the process won’t hurt the tree. Think of it as an arboreal version of donating blood, only far more delicious. 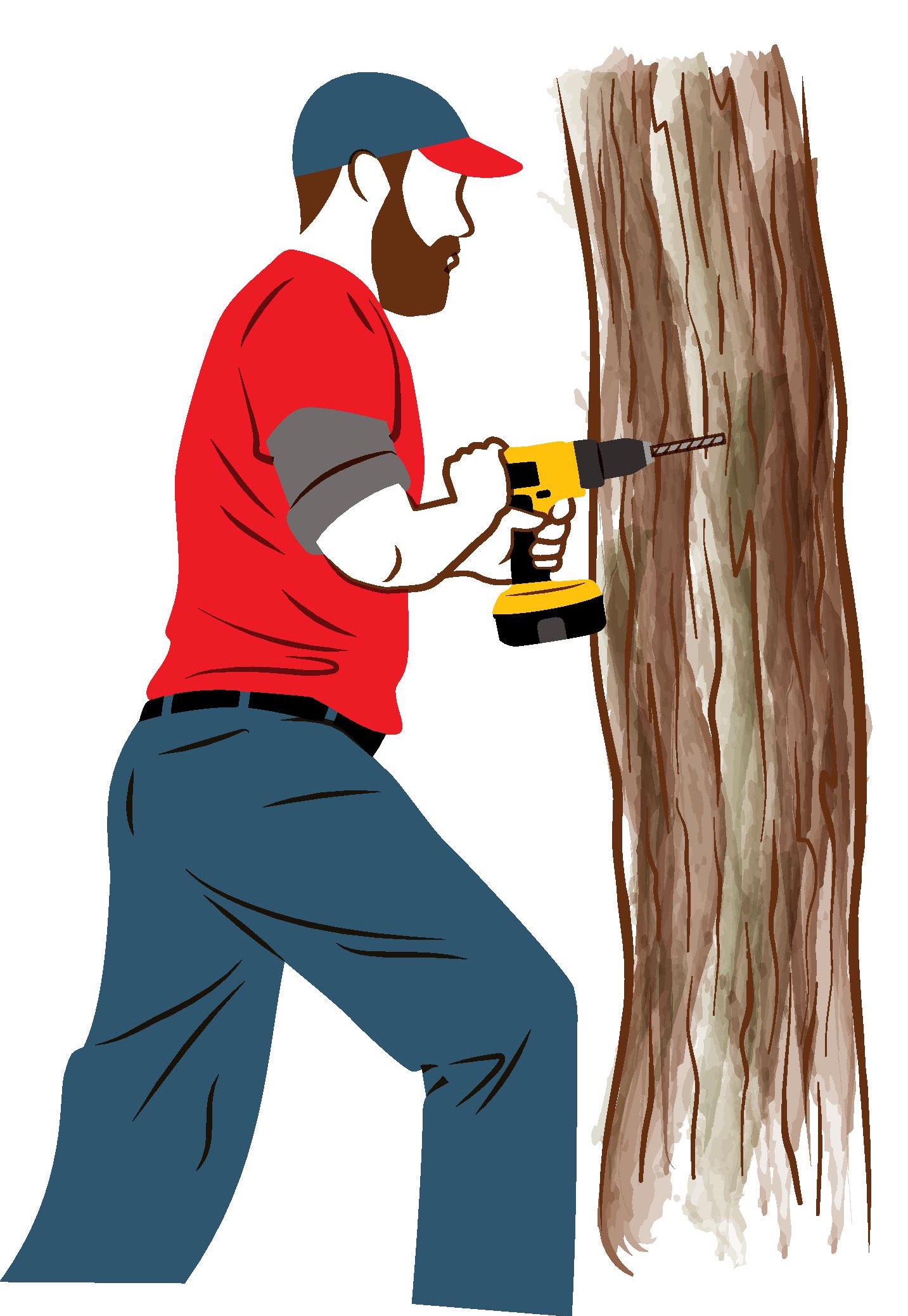 Using a power drill and a sharp bit that corresponds with your chosen spout (see Step 2), bore a 2″-deep hole in a tree with a diameter of at least 10″. (Trees with diameters over 18″ can manage two taps, while those with diameters over 25″ can accommodate three.) The hole should be situated at a comfortable working height, approximately 2′ to 4′ above the ground and tilted upward at a slight, 5-degree angle.

Place the pointy end of a spile, as the spouts are called, in the hole and lightly hammer into place. Then hang a lidded tapping bucket from the spile’s hook. Or you can adopt my preferred – more affordable, if less aesthetically pleasing – method (inset), by running tubing from the spile to a plastic gallon-size water jug with a tube-sized hole drilled into the cap. (Spiles, lidded buckets, and tubing are available at okhardwarestore.com and bascomaple.com.) Collect the sap daily by pouring it into a second bucket or replacing the current plastic jug with an empty one. Refrigerate the sap in any large covered container until you’re ready to boil it down. (If debris has gotten into the sap, you’ll need to filter it through cheesecloth before boiling.) 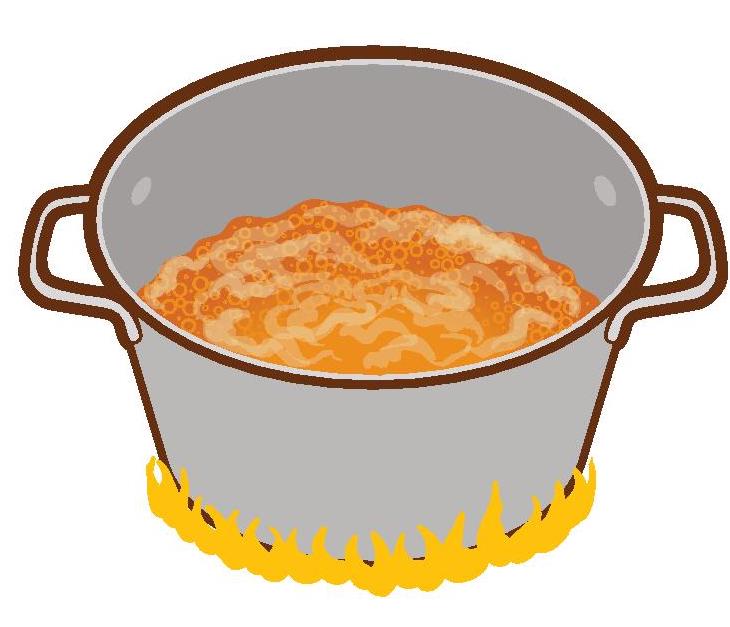 In a large pot, over high heat, bring a gallon of sap to boiling, then reduce heat to medium high and maintain a low boil for about an hour – until the liquid thickens and drips from a spoon slowly. If the sap starts to boil over, touch the surface briefly with a stick of butter to settle. A gallon of sugar-maple sap will yield roughly four ounces of syrup, while other saps will give you one or two. (Note: If you’re working with birch sap, watch the heat level carefully. Birch sap features fructose instead of sucrose and scorches more easily.) 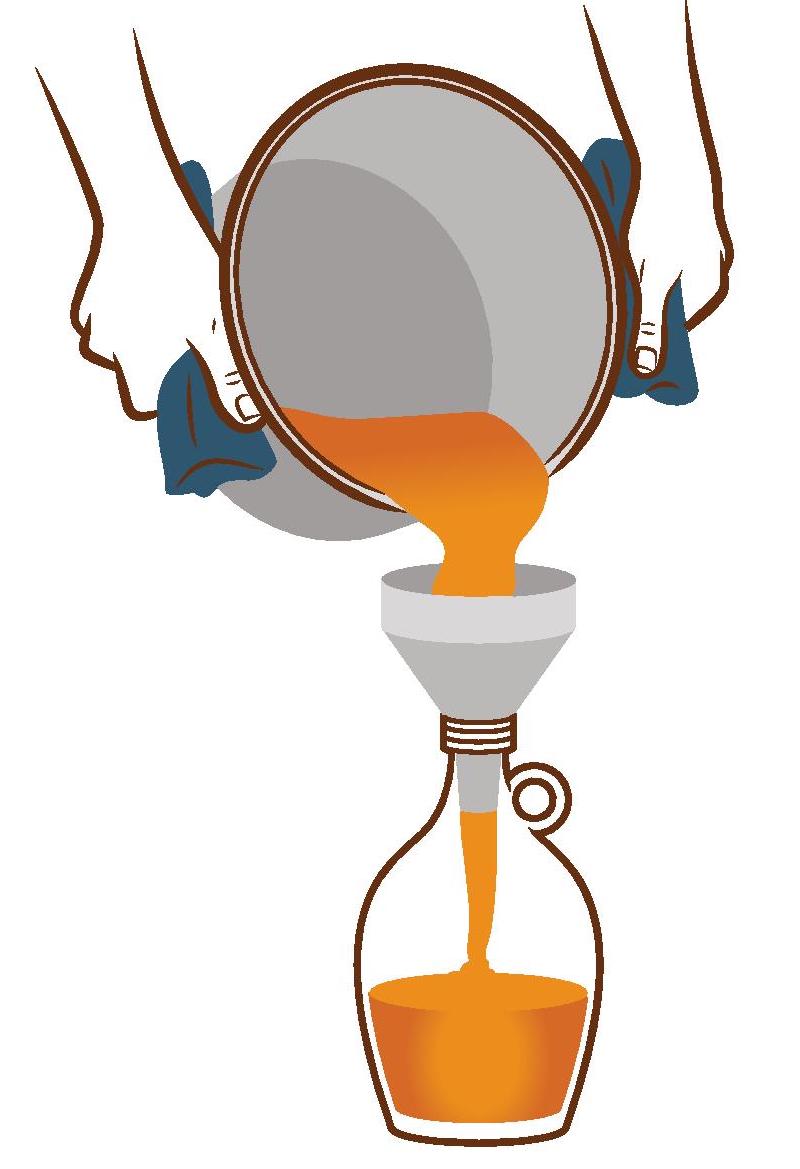 Use a metal funnel to decant the hot syrup into clean glass bottles, and cap them immediately. (To prevent the bottles from cracking, warm them by filling with hot water and pouring it out right before decanting.) Unopened bottles will remain shelf-stable for two years. After opening, store syrup in the fridge for up to a year.

How long do you leave the spile in the tree? Until you have enough sap or it stops flowing? And what care measures should be taken to ensure the tree heals properly?

We collect the sap, then use it to make wine, at one of the do-it-yourself wine shops. Instead of their water, we use our sap to reconstitute the concentrated grape juice! Very smooth, no maple flavour, a tad more potent than regular wine! I make Riesling, hubby makes Merlot! Delicious. Need a special shop as process can be finicky!

Awesome article, we just bought a house with 2 acres and full of huge 30″ to 45″ maples… we think these trees were planted (they are spaced evenly) for syrup. I was looking for a less expensive method, you have given me great ideas. Thank YOU!!!