Walmart has promised cage-free eggs. But the regulations around that phrase need some work. 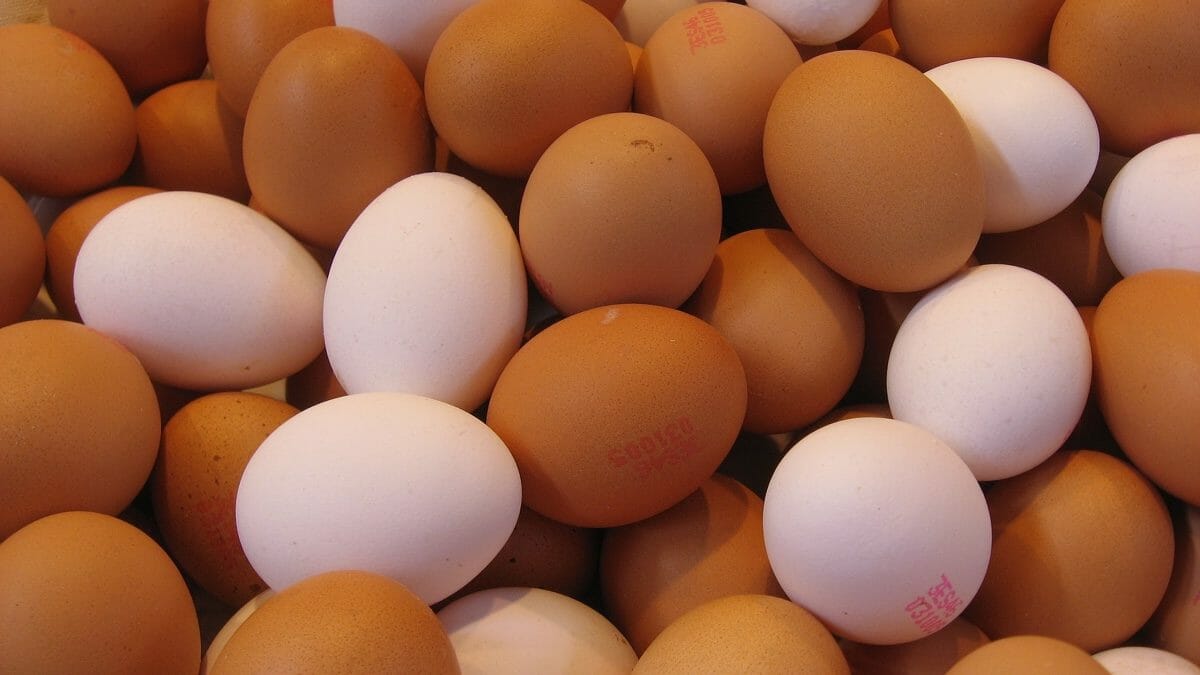 The background of this lawsuit: the original organic legislation is decades old, and in the later years of the Obama administration, lawmakers attempted to close some of its loopholes. One of those was “access to the outdoors.” Actual access to the outdoors, with dirt and grass and stuff, is expensive to set up and maintain, so some big egg producers instead opt for the bare minimum that gets them the certification to sell eggs at that precious organic premium. In many cases, that means a setup like a room with walls, a ceiling, and a concrete floor that happens to have screened windows counts.

The Trump administration last month hurled that legislation in the garbage, which has angered organic growers and activists who see screened-in porches as a misleading perversion of what consumers think organics really are. Walmart previously announced that it plans to sell only cage-free eggs by 2025, but if those eggs are only cage-free in this legal sense, is that really much of an achievement?

This lawsuit feels more like a protest than an actionable attack; it’s not at all clear that Cal-Maine’s “outdoor access” is illegal, despite being ridiculous according to common sense. What is clear is that consumers have expectations for the words “organic” and “outdoor access,” and this lawsuit is an example of their standing up and saying so.