These Common Dog Breeds Were Once Farmhands - Modern Farmer
Animals

These Common Dog Breeds Were Once Farmhands

That dog snoring on your couch may have actually been bred to work its tail off on the farm. 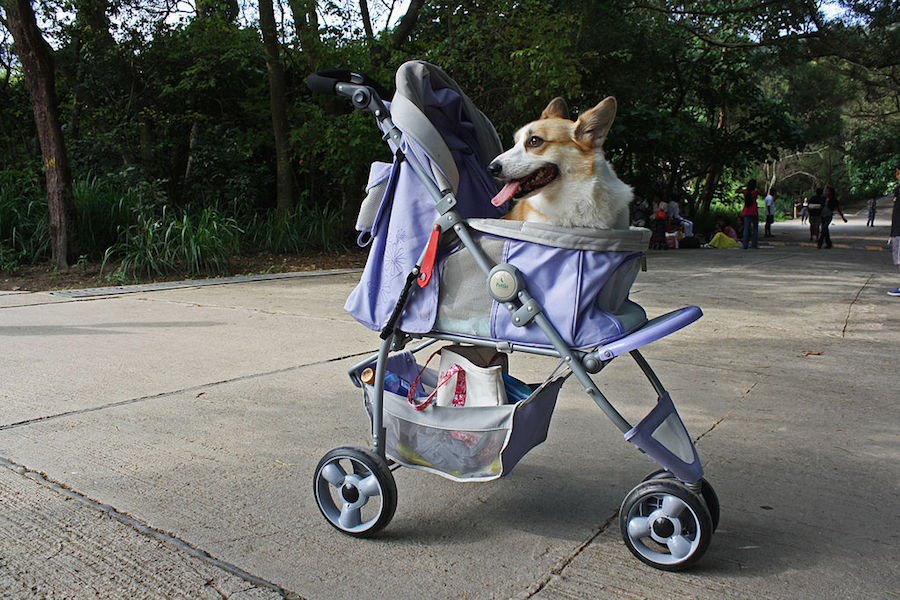 Can you picture this pup on a farm?
Photography istolethetv via Wikimedia Commons
Share
Tweet
Pin
Email
155 Shares 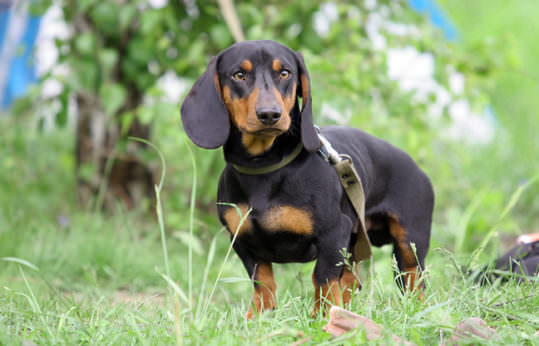 The dachshund’s short legs and long bodies are not an accident of nature. Their name translates to “badger dog.” and they were bred in Germany beginning in the 15th century to hunt badgers, the bane of European farmers, according to the American Kennel Club. Badgers are omnivorous as well as being burrowers. Their holes would wreak havoc on everything from fencing to equipment to drain pipes and even livestock, which could be injured by tripping over the holes. The dachshund was slim and short enough to get into small tunnels and their outsized fearlessness was also important for facing down a cornered badger. Even their tails, which famously curl upwards, helped in their jobs: It could be seen by their owners in tall grass and used as a handy way to pull the dog out if it got stuck in a burrow. 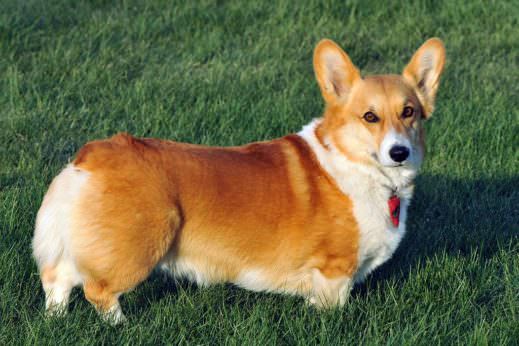 Before they were the beloved pets of Queen Elizabeth II or the butt of a million internet memes, Welsh corgis, another long, low-to-the-ground dog, were all about herding. There are actually two distinct breeds – the Cardigan Welsh corgi and the Pembroke Welsh corgi, the latter of which is tailless – that came from different ancestors and were crossbred in the 19th century. Cardigans are the older breed, having been brought to the British Isles by the Celts more than 3,000 years ago. The Pembrokes though aren’t much younger – their ancestors came to Wales with Flemish weavers nearly a thousand years ago. Corgis were used as general farm dogs and to herd a variety of livestock from sheep to cattle to ducks. If you’ve ever had a corgi nip at your heel, don’t take it personally – it was only doing it’s job. 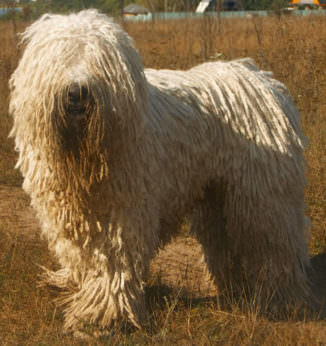 This breed resembles a large mop thanks to its dreadlock-like curls called “cords.” While music fans might know this variety from the cover of Beck’s 1996 album “Odelay,” which shows a komondor leaping over a hurdle, the animal has a long history going back ten centuries. This Hungarian breed usually weighs in at about 110 pounds and is at least 27 ½ inches tall at the shoulders for males, and is large, muscular, and brave, making it the perfect dog to watch over sheep and cattle. Unlike herding dogs, komondors were used as muscle to keep predators, like wolves and humans, at bay rather than to keep livestock together. Their shaggy coats kept them warm, made it difficult for attacking animals to get a hold of them, and helped them blend in with the sheep they were protecting in order to surprise predators. 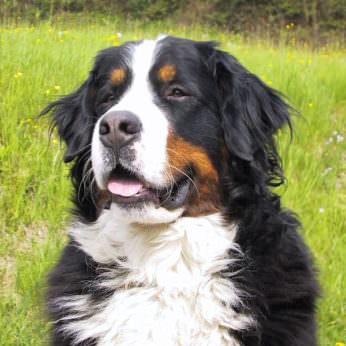 This breed has become pretty popular in the last few years and while you’re more likely to see it in the family SUV than on a farm, these days that’s exactly what these big ol’ dogs from Switzerland were bred for. The Bernese mountain dog’s ancestors were brought to Switzerland more than 2,000 years ago by invading Romans and were then adopted by farmers, especially in the Berne region, as general farm dogs. They were used as watchdogs to accompany cows to and from pasture, and were even used to help with deliveries – they would haul large containers of milk from the farm to the dairy by cart.

Like the dachshund, which specialized in badgers, the rat terrier was used on farms to help keep down the vermin population. Rat terriers were first bred in the United States in the 19th century from a variety of European terriers. They’re sturdy, compact and fast, and it’s these attributes that help rat terriers catch small critters both above and below ground. Back in the 1920s and 30s, they were the go-to dog for American farmers.

Have a farm dog of your own you want to share with the world? Post it on social media with the tag #IAmAModernFarmDog, and we’ll repost what we can!