Trump wants grocery stores and other retailers to pay a fee to redeem SNAP benefits AKA food stamps, which could mean fewer places for Americans to use them. 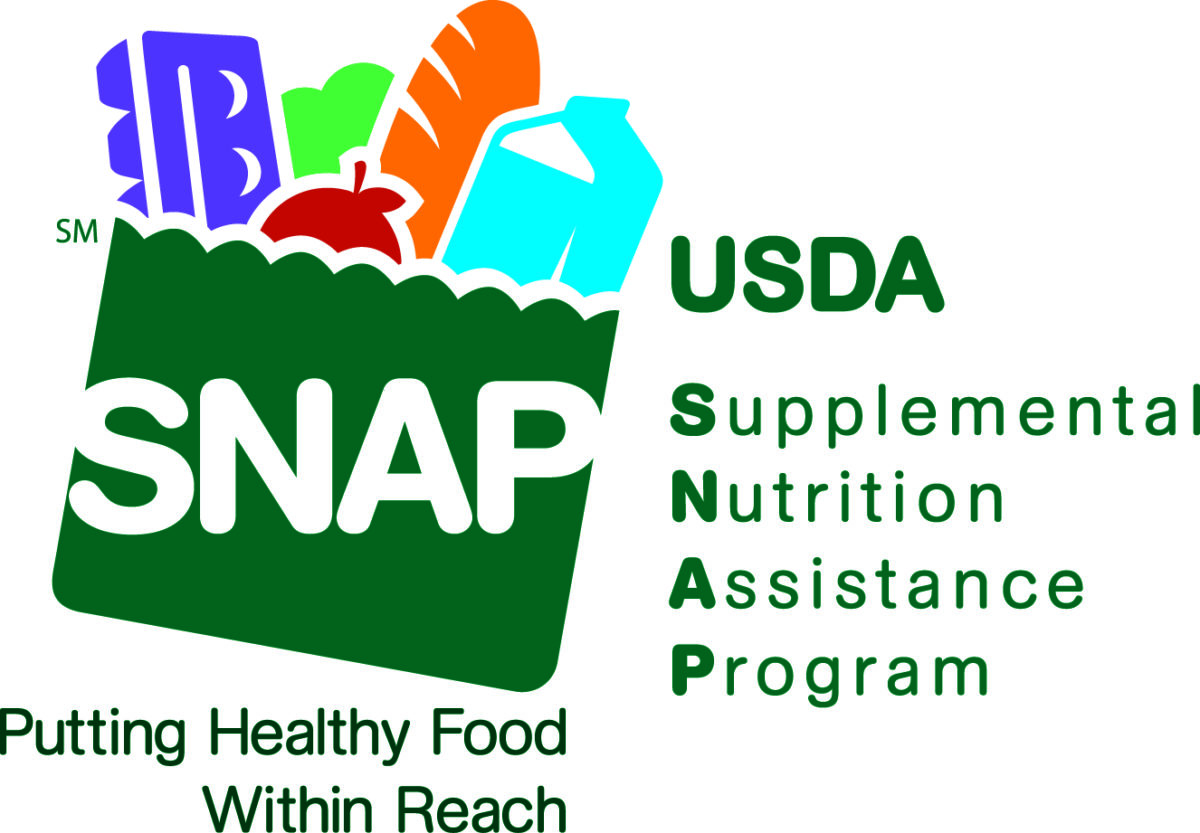 Trump wants to charge grocery stores and other retailers a fee for accepting SNAP benefits to the tune of more than $2 billion over 10 years, with businesses from corner stores to Walmart bearing the cost. Currently, retailers don’t pay a fee to get authorized to accept SNAP benefits, but they are required to register with the Department of Agriculture, the agency responsible for overseeing the program.

As outlined in the White House’s Major Savings and Reforms – which makes up the budget plan and also A New Foundation for American Greatness – the fees would be on a sliding scale, and would be charged when a retailer first signs up to participate and again when they renew their application every five years. Small businesses, like convenience stores, would pay somewhere in the range of $250 while large supermarket chains would have to shell out as much as $20,000. It’s unclear what type of fee farmers markets and CSAs – many of which now accept SNAP benefits”“would be responsible for under the proposal.

According to The Office of Management and Budget (OMB), which is responsible for producing the president’s budget plan, the current system “fails to recognize the Federal costs of application processing and oversight of retailers, and the significant portion of a retailer’s revenue that SNAP can represent.”

OMB reports that in 2016, more than $66 billion in SNAP benefits were redeemed by about 260,000 authorized retailers.

An OMB official told CNBC that the fee would be “modest” and “reasonable” and that although “a small number of stores may choose to leave the program rather than pay the fee, we do not expect that this will affect access to authorized stores.”

The grocery industry, as you might imagine, isn’t very happy with the proposal. Greg Ferrara, senior vice president of government relations and public affairs at the National Grocers Association, which represents independent grocery stores, tells Modern Farmer that his organization is “committed to ensuring supermarkets do not face new fees or burdens for partnering with the government to serve those Americans on SNAP.”

Ferrara says that while SNAP participation has decreased somewhat since the recession, the program continues to play an “important role in providing a safety net to those in need, including families with children, the elderly, and the disabled.”

“America’s independent supermarket operators have long been partners with federal and state government entities in the SNAP food delivery system,” he says. “Since the program’s inception, grocers have worked collaboratively with USDA, Congress, and industry partners to improve efficiency and effectiveness in the program.”

The National Association of Travel Plazas and Truckstops also opposes the plan. For many city dwellers, these are just places to stock up on snacks while on the road, but for many rural Americans, they’re also often the only places to shop.

“Many NATSO members redeem SNAP benefits, and those that do play a critical role in enabling financially challenged Americans to obtain food, particularly in rural America,” wrote David Fialkov, the vice president of government relations for the organization, in a recent blog post. “This fee could discourage SNAP retailers from participating in the program.”

Besides the new fee, the White House budget proposes to slash $191 billion over a ten year period from the SNAP program by changing work requirements to receive the benefits, among other things, with states kicking in to make up some of the difference. According to the Brookings Institute, an independent think tank, the SNAP program doesn’t discourage people from working since the average benefit of the program comes out to less than $1.40 a meal, and that most Americans only rely on the program as a temporary support.