Could this end the scourge of peanut allergies once and for all? (Or, just for now?) 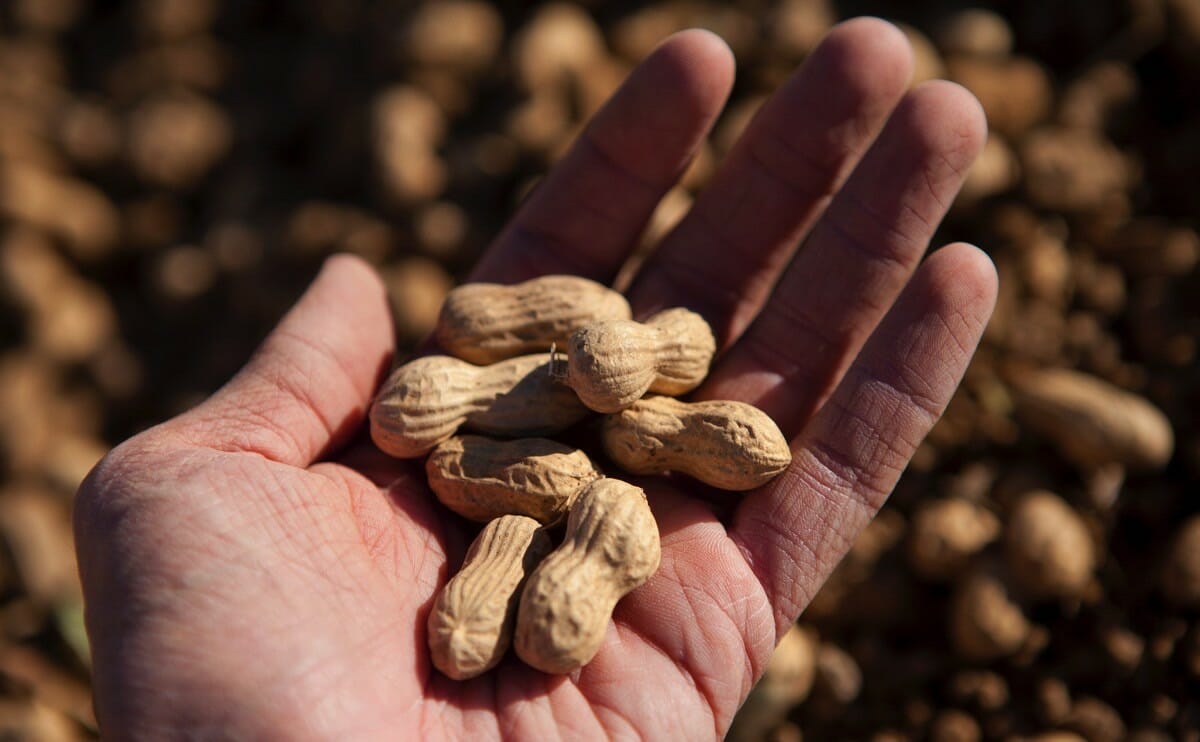 This year, those include a project from North Carolina A&T State University that may allow people with peanut allergies to finally enjoy one of the world’s great legumes.

Thanks to a new partnership between North Carolina A&T State University and a Canadian tech-ag firm, hypoallergenic peanuts will be coming to stores soon. The process for creating these peanuts is remarkably simple. After roasting, shelling and peeling, the peanuts are soaked in an enzymatic solution that removes roughly 98 percent of allergens. It could well be one of the biggest advancements in food science of the past decade, and the USDA wants to be associated with it and other work that could be popular among the public. “Studies have found every dollar invested in agricultural research returns $20 to our economy,” writes Brian K. Mabry from the USDA’s Office of Communications.

This year’s Tech Transfer Report also shows an impressive diversity in subject matter. There’s a biological control of Asian citrus psyllid, which causes the disease known as Huanglongbing and was responsible for last year’s Great Lime Shortage. There’s a new method for pasteurizing eggs that relies on radio frequencies, and could provide a much faster and cheaper method for ensuring safe eggs. There’s even a way to measure the concentration of nitrogen in the soil – incredibly important, given the low quality of our soil at the moment.

You can read the entire report here.