Our Soil Is Bad. Are We Doomed?

The solution might be recycling chemicals the same way we recycle soda cans. 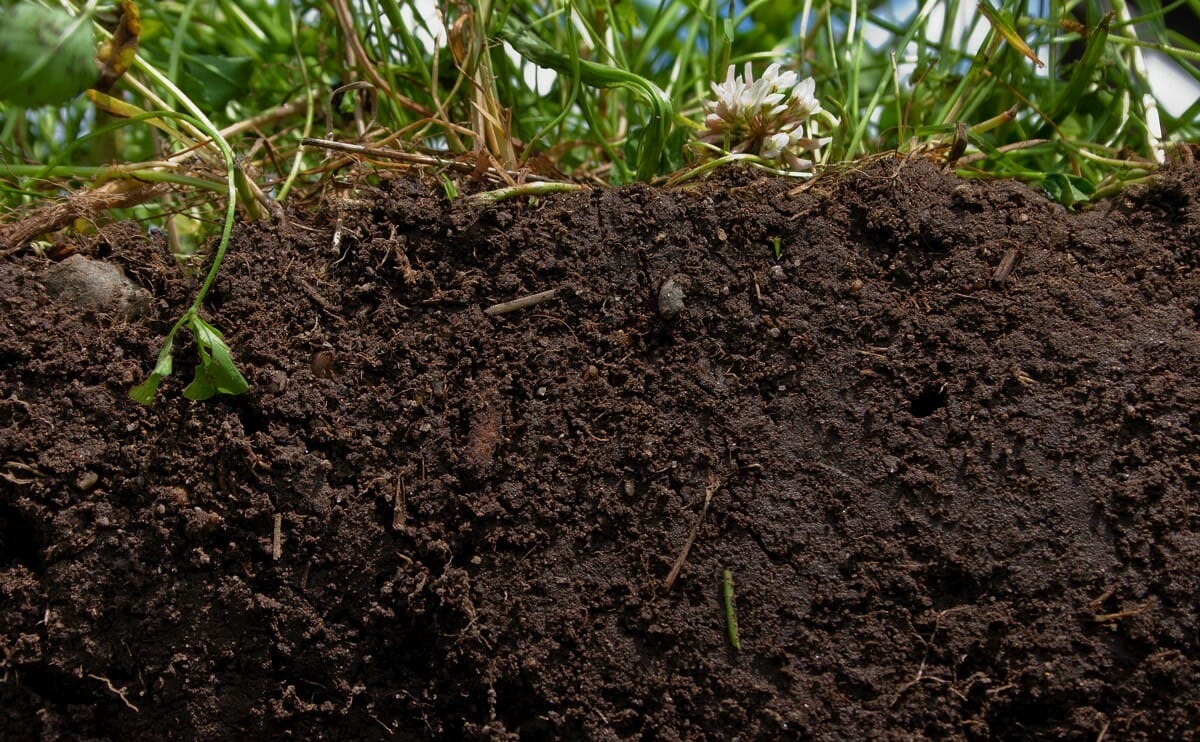 A new review published in the journal Science from top soil scientists paints a pretty dire picture of the condition of the world’s soil. The leaching of vital nutrients and erosion, both partly due to industrial agriculture, are seen as so severe that the review claims we may be reaching a plateau of just how much food our planet can produce. Without significant change to the way we treat our soil, this might be as good as it ever gets.

Soil isn’t a particularly sexy thing to investigate, but for the vast majority of farmers (excluding those using, say, hydroponics), soil is everything. And the review indicates that we haven’t been great stewards. “Ever since humans developed agriculture, we’ve been transforming the planet and throwing the soil’s nutrient cycle out of balance,” says the paper’s lead author, Ronald Amundson, a professor of environmental science, policy and management at the University of California, Berkeley, in a press release.

One of the more devastating problems arising from industrial agriculture is that of nutrient depletion. Soil used for farming naturally contains various chemicals necessary to produce a high yield in crops. The most important are phosphorous, nitrogen and potassium. Nitrogen can be produced artificially to some degree, though its creation uses an awful lot of energy. Phosphorous and potassium are mined, and soon, say the paper’s authors, the most valuable raw materials in the world might not be oil anymore. Amundson goes so far as to suggest “phosphorous cartels” may pop up in the future to control their sale.

Some of these problems can be dealt with by using more careful methods of farming, like crop rotation. Planting different crops in sequential years can help restore nutrients to the soil, because different crops draw different percentages of those nutrients, leaving some in the soil. Some varieties of legume actually discharge nitrogen into the soil, so alternating legumes with a crop like wheat, which sucks up a lot of nitrogen, allows the soil to remain stable and healthy.

Amundson also suggests we recycle various chemicals. Some of these chemicals, like nitrogen, are actually byproducts of various industrial processes. Even, sometimes, from farming. Chicken poop, for example, is super-high in phosphorous, and it’s already been proposed that we recycle it. What if we recycled chemicals the same way we recycle paper and plastic?

Read more of the paper here.

Happy to get news from you.

OMGGG I luv this link like really love its sooooo cool?