You don't want to be the last person in America not buying organic food, do you? 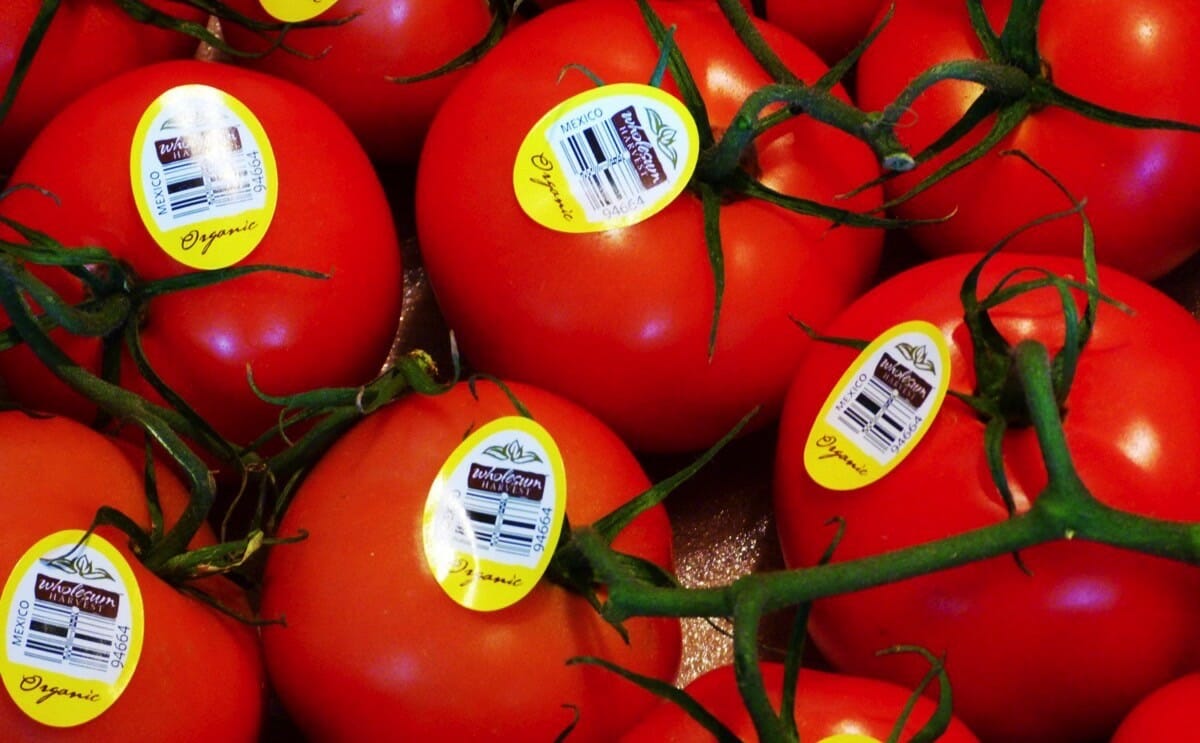 A recent survey from the Organic Trade Association finds some encouraging news for, well, organizations like the Organic Trade Organization: sales of organic products, both food and non-food (like textiles), are way up. Sales are up a whopping 11 percent over last year, says the OTA, even after an oft-cited 2012 study that found organic food is not notably more healthful than non-organic food. The study compared nutritional content of organic and conventional produce. There are plenty of GMO foods that can pile on the nutrients, but there are many other reasons people opt for organic products. This excellent Atlantic piece dives into the environmental and sustainability issues that organic farming, with varying degrees of success, tries to address.

The increase in organic purchasing is partly due to public outcry, which leads to larger companies offering organic products. If you offer it, people will buy it, as we found out last year when Purdue started offering organic chicken. The study also found that a whopping 78 percent of organic shoppers get their organics at regular supermarkets, proving again that availability and convenience is king.

But the study found that the demographics of organic purchasing is starting to even out, after being heavily white and upper-class for years. Latino households that buy organics jumped from 7 percent in 2010 to 16 percent in 2014, and black households buying organic doubled in the period from 2008 to 2014. Impressive! Now we only have to keep the momentum going.