Pizza too?! According to a new report from Australia called Appetite for Change that was put out by two leading climate scientists, global warming will affect everything from the taste of carrots to the quality of steak to the firmness of pizza crust, and that's for the food that's still around. 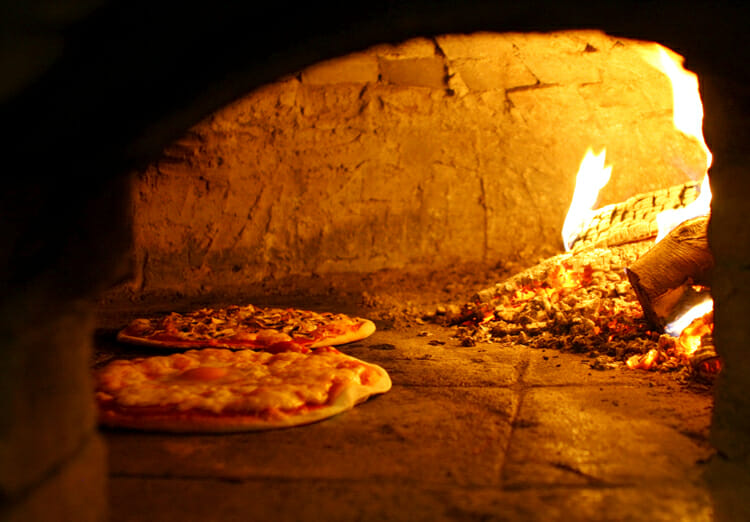 Pizza too?!
According to a new report from Australia called Appetite for Change that was put out by two leading climate scientists, global warming will affect everything from the taste of carrots to the quality of steak to the character of pizza crust, and that’s for the food that’s still around.

“It’s definitely a wake-up call when you hear that the toast and raspberry jam you have for breakfast, for example, might not be as readily available in 50 years’ time,” one of the report’s authors, Associate Professor Richard Eckard from the University of Melbourne, told Phys.Org.

The alphabet soup of food safety
Will a new federal agency streamline efforts to safeguard America’s food supply or become just another behemoth of bureaucracy? Fortune takes a look at the issues surrounding an Obama administration proposal for the creation of the Food and Safety Administration that would replace the alphabet soup of agencies that are currently responsible for food safety in the U.S.

The farmer and the gene
A new study has found that somewhere between 4,000 and 8,000 years ago, agriculture led to a decline in genetic diversity in men, while women’s genetic diversity thrived. With farming came wealth, which allowed some lucky men to spend more time reproducing and less time trying to simply stay alive, according to Medical Daily.