Learning about food and farming through Japanese comics. 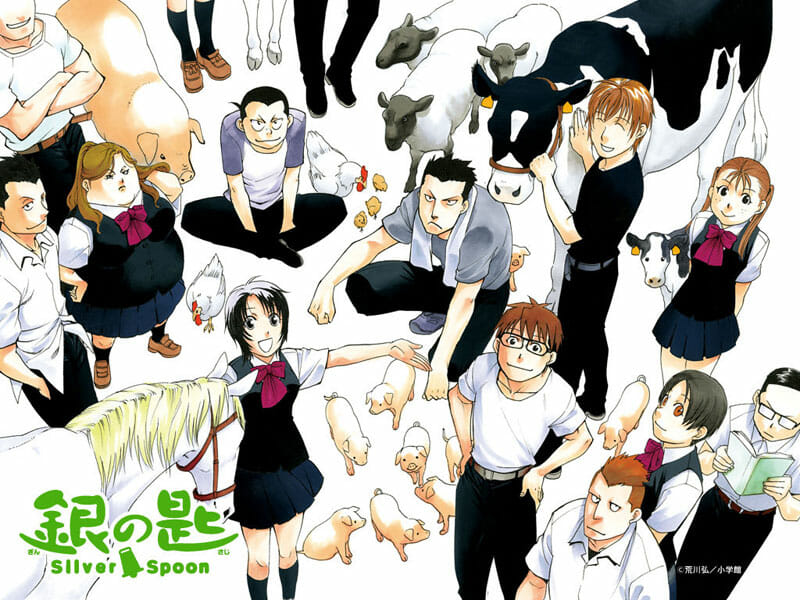 “Agriculture is a means of culture transmission. Protecting our country environment is the utmost importance. Without agriculture, there is no life and no country.”

Welcome to the fictional Tokyo Agriculture College, where freshmen will hear this statement on their first day of school.

In Moyashimon, you will follow the adventures of Tadayasu Sawaki, a first-year student whose talent is not only recognizing microorganisms in the air, but also being able to communicate with them. Sawaki has no idea that his strange ability will become useful in his studies, especially when it comes to fermentation.

Under the supervision of mysteriously old Professor Keizou Itsuki, his education is a combination of agricultural history and food science. Rare food items are here and there in every chapter, such as kiviak (fermented bird preserved in the body of a seal and buried in the ground) and hongeohoe (Korean fermented skate). And since cute illustrations of microorganisms appear everywhere in the story (along with tidbits of information about them) the story is like a manga encyclopedia of microbes! 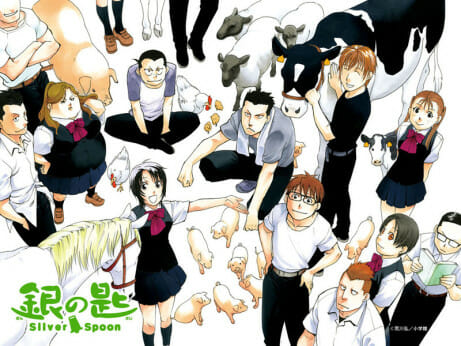 Modern Farmer is far from the only award-winning publication with farm animals taking turns on the cover — just check out Silver Spoon. This manga featured two cows for the first volume, a horse for the second and six piglets for the third.

Set in a fictional public school in Hokkaido called Yezo Agricultural High School, the manga depicts the daily life of students from different backgrounds. The main character, Yugo Hachiken, comes to the school at his father’s insistence. A city boy who knows nothing about agriculture, Hachiken is surrounded by classmates who are striving for agriculture-related careers. Little by little, unsatisfied and unhappy, Hachiken starts to appreciate and see the importance of farm life.

Not long after he comes to the school, Hachiken realizes that all the fancy food he eats when in his hometown Sapporo can’t compare to the simple dishes he is helping to produce. 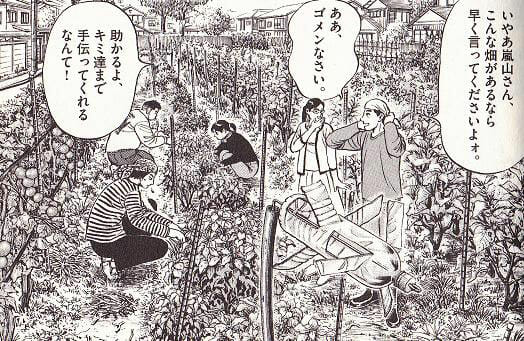 Meet Yuki Genmai, a professor who teaches the Food, Culture and History course at Kunikida University. Genmai Sensei no Bentou Bako, which translates as “Professor Genmai’s lunchbox” follows the professor and his students, who at first pay no attention to the class.

Most of the students are college kids who eat instant food as their staple (ramen, anyone?) because it is more convenient. This is the 21st century, so who cares about making pickles at home? Genmai does and he uses the pickles to explain to his students why grandma’s recipes will help create food sustainability.

And because there are many factors that affect food sustainability, Genmai’s classroom is everywhere, from kitchens to a small farm at the back of the college, from an outdoor picnic to a food section at a nearby department store. Due to his knowledge, creativity and hard work, his students discover why knowing about their food is so important.

Shota no Sushi by Daisuke Terasawa 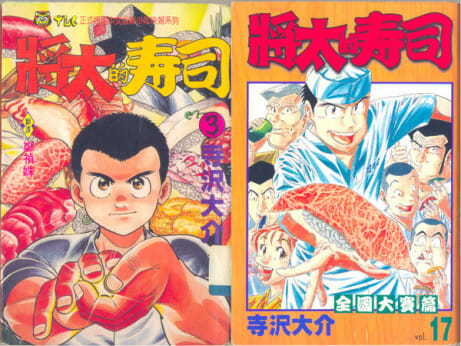 Technically, Shota no Sushi is more about cooking than farming. But this manga is so popular among both sushi and manga fans, we had to include it.

The plot follows a young and talented sushi chef named Shota who competes in regional and national sushi competitions, hoping to improve his skills and bring back his father’s sushi restaurant. Why does this sushi seem so good that you want to grab them from the pages and taste them? The technique is one of reasons, but it’s also the ingredient sourcing.

Shota always seeks out the best ingredients. Before each round of competition starts, you will see him traveling to get what he thinks are the best ingredients, including organic nori produced by traditional techniques and wasabi planted at the river’s source. He also talks to fishermen who know how to get the best tuna (that even Tsukiji Market doesn’t have). These scenes depict fictional farmers who believe in what they are doing and try to produce distinctively good ingredients.

Natsuko no Sake by Akira Oze 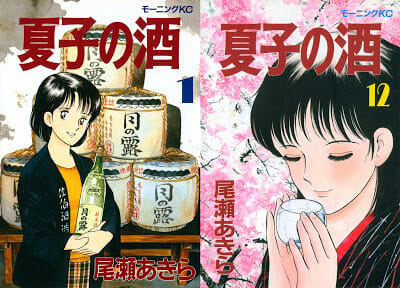 This story starts when a former Tokyo-based copywriter returns to her hometown in a rural part of the country after her brother’s death.

The main character, Natsuko, never thought she would one day become a farmer, but the desire to make her brother’s dream — making the best sake in Japan — come true brings her back to her roots. In order to succeed, she has to start by cultivating a forgotten rice strain called Tatsunishiki.

There are many hurdles for Natsuko to overcome, just as there are for this long-lost cultivating tradition that waits to be rediscovered.