The Real Reason Listeria Is So Scary

The common and nasty food-borne pathogen listeria turns out to be much more adaptable and tough than expected. 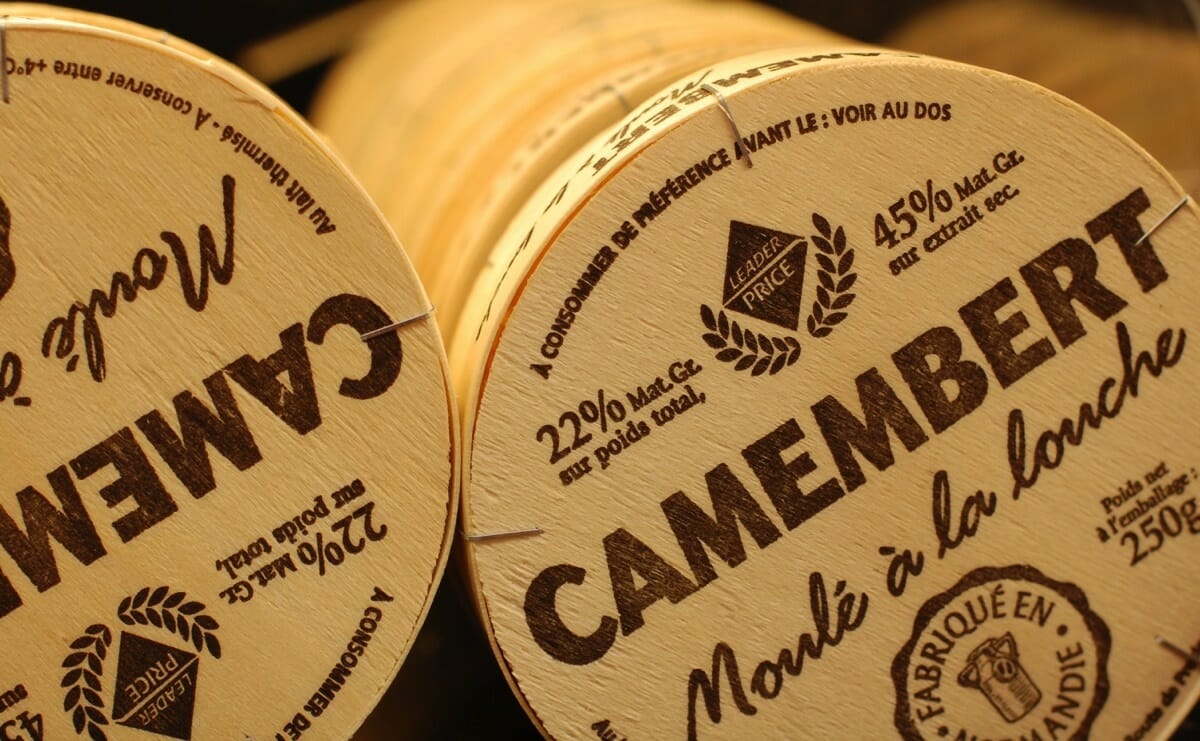 Listeria is actually the name of a group of several related bacteria, but when we talk about listeria, we’re really talking about Listeria monocytogenes. It’s a particularly nasty type of bacteria found in our food that can cause a range of symptoms, from a stiff neck (one of the bacteria’s hallmark symptoms, an odd one) to vomiting and diarrhea. We’ve seen it quite a bit lately, on lettuce, chicken cutlets and in some cheeses, but what makes listeria so puzzling is that it seems to evade all our efforts to eradicate it. A new study took a deep dive into L. monocytogenes to find out why, and the answers are concerning: this is one very smart bug.

It’ll produce fewer proteins to avoid being detected, almost like a gangster using a silencer on a gun.

Listeria is most commonly found in specific, though varied, foods, including soft cheeses, processed meats (ranging from hot dogs to pâtés), raw dairy, and sprouts. It’s especially risky for pregnant women, older people, and those with compromised immune systems, but listeria is a risk for everyone. As a bacteria, listeria (and the disease it can cause, listeriosis) is typically treated with antibiotics, but they’re not enormously effective; the researchers who compiled this study, hailing from Southern Denmark University (Denmark has had a string of listeria deaths in recent weeks) call it “notoriously difficult to fight.” Their research focused on finding out why.

The study found that L. monocytogenes is an incredibly hardy and adaptable bacteria. It can survive with or without oxygen, and it reproduces within its host’s cells, which is bad news. But where it gets nuts is how it reacts to the human immune system’s attempts to destroy it. The researchers say it produces special proteins that allow it to invade human cells. And those proteins alert the body’s immune system. But listeria listens to the human body and produces only enough of these proteins as needed: if attacking human immune cells are around, it’ll produce fewer proteins to avoid being detected, almost like a gangster using a silencer on a gun.

The listeria cell can also, unusually for bacteria, figure out when it’s being attacked by antibiotics, and repair its own cell walls while being attacked. It managed to defy or resist all kinds of treatment, from antibiotics to ethanol to bile.

“Only by looking at what the bacteria themselves do to survive, we can become better at fighting their pathogenicity,” says associate professor Birgitte Kallipolitis, a member of the research team,

Read more over at R&D Mag.