Sorry, Sushi Nail Art Is Not "A Thing" In Japan - Modern Farmer
Lifestyle

Sorry, Sushi Nail Art Is Not “A Thing” In Japan

Reported as the latest Japanese beauty craze, the sushi nail trend can actually be traced to a single photo. 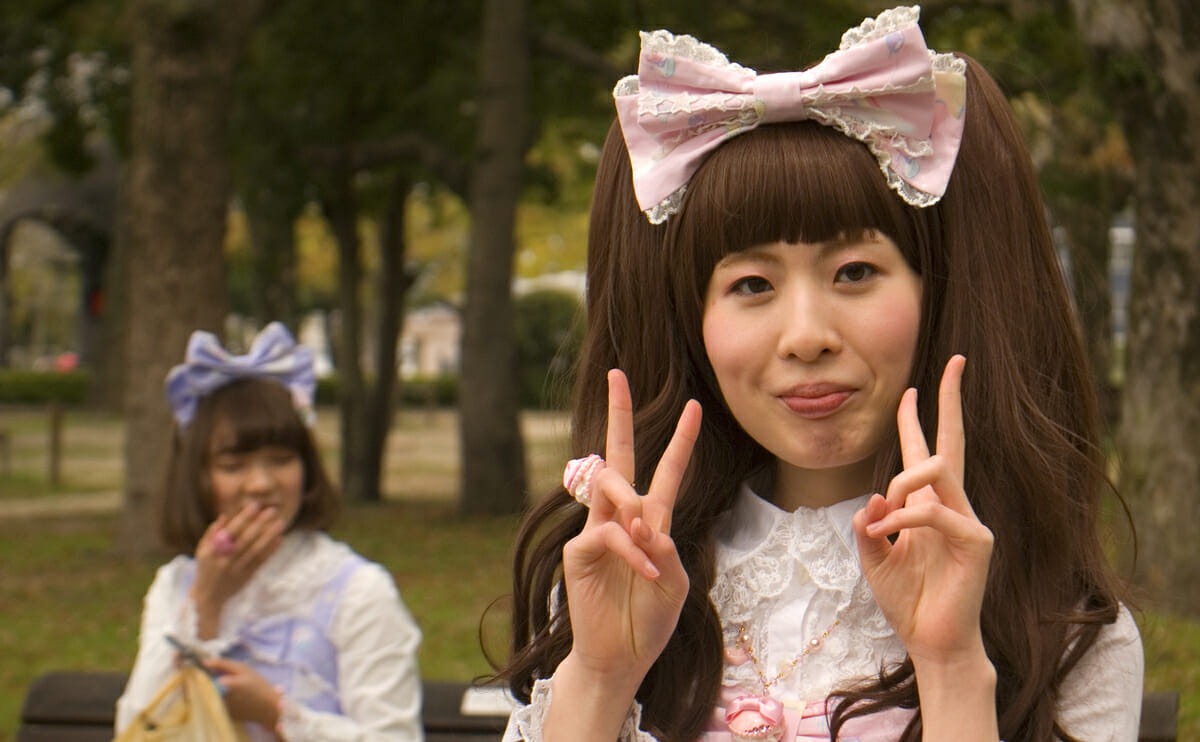 And so, the click-bait was laid for media outlets, and dozens of Tweets and stories on the subject were published in a matter of days. Unfortunately, there’s a little problem with that fact up there, specifically the words “some posts” – it was one. One picture of sushi nail art went viral, and thus this “trend story” was born. 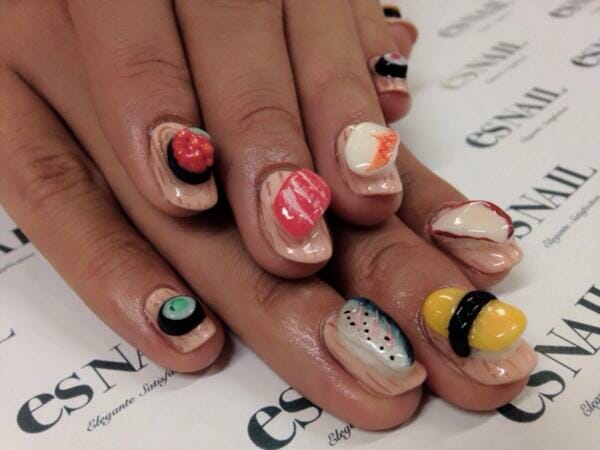 On August 3, Japanese Twitter user Ayamon, or @Mqmx666, posted three photos of her sushi nails. The self-made sushi appliqués quickly went viral with more than 10,000 retweets, according to Entabe, a Japanese food news website, who also reported a rather important detail: Yes, Ayamon, a Nagoya resident, made the sushi art herself; no, they are not currently adorning the nails of every female in Japan. That would be almost impossible, given that the decals only became publicly available on August 4, when Ayamon began accepting orders through Pop Rocks, or @p0p69s, an affiliated Twitter account (they cost about $29, in case you’re curious).

To say it is a “Japanese trend,” however, or “the latest Japanese beauty craze,” is misleading, to say the least.

But what, you ask, about all the other photos of Japanese women with sushi nails? Well, these recent trend stories have generally cited six examples from April through August of this year, including Ayamon’s viral Tweet. Of the remaining five, the post from April earned the most retweets with just 10, and five outliers do not a Japanese beauty trend make. Of course, there are other photos of sushi nail art on the Internet, but these are not limited to Japanese women. British fashion model Georgia May Jagger posted an Instagram of her sushi nails two months ago, which received more than 12,600 likes, and it’s been happening for years on American beauty blogs. You can even purchase a number of similar decals on Etsy, if you too want in. Frankly, sushi nail art cannot reasonably be defined as a trend, when compared to real fashion and beauty fads, like the ombré and dip-dye hair of a few years past. To say it is “the latest Japanese beauty craze,” is misleading, to say the least.

Western media has a strange preoccupation with what the “weird” and “quirky” Japanese – and other Asians, to be sure – are up to. Blogs like The Wall Street Journal’s Japan Real Time, which also covers news and politics, and Kotaku’s Kotaku East section are dedicated to sharing the latest talking points about Asian culture. Now, we don’t want to be too critical. They do uncover some truly compelling stories (please see: goat cafes). But we don’t need to jump to find too many “weird trends,” which can quickly take the wrong tone. Just have faith: a lovely animal cafe or french fry party will come our way in due course.