Initial reports from Bejo Seeds have been overturned, so your kale chips are safe - for now. 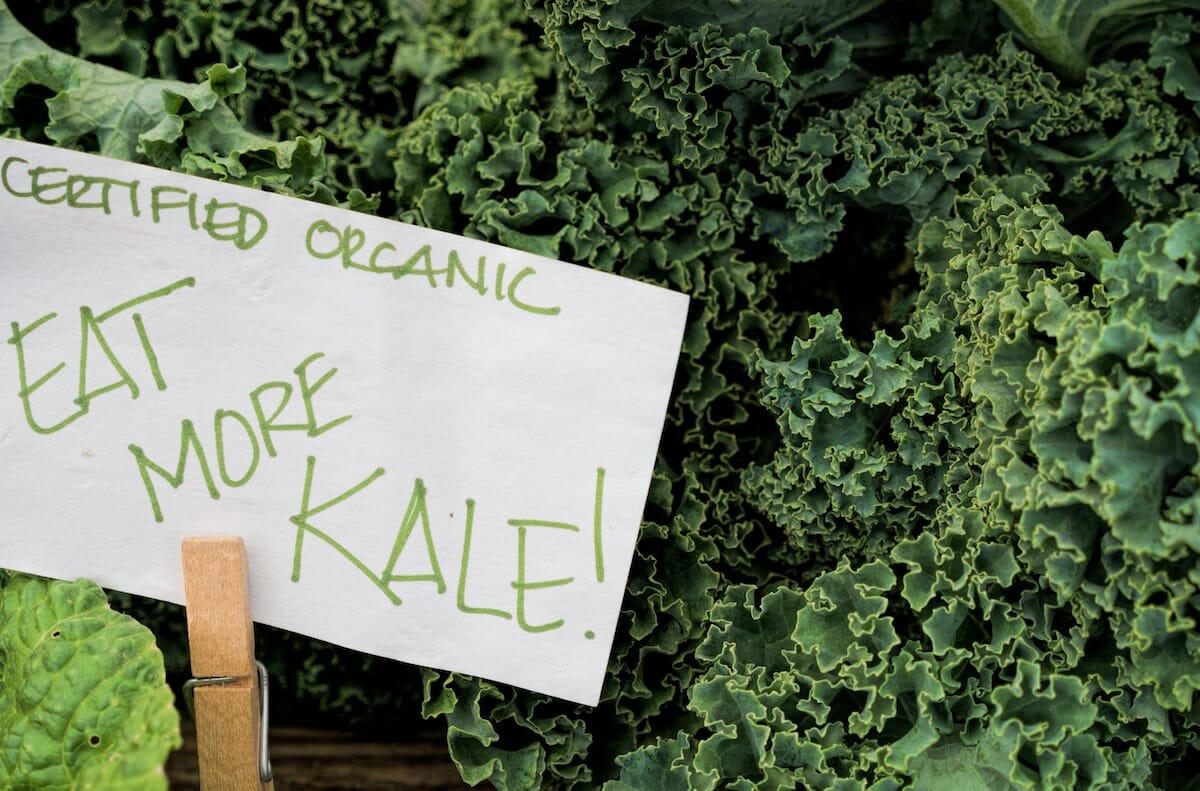 Well, friends, it turns out that Bejo’s initial readings were a bit off. According to Jeff Trickett, the company’s sales and marketing director, Bejo had initially misinterpreted the spike in kale seed demand as a temporary void in the marketplace, due to a competitor’s seed shortage, rather than the beginnings of a global trend. Presumably, that misreading is what led them to believe a “global kale shortage” was in the works. Since then, however, the company has upped its production and used seed reserves to help its growers maintain their crops. “For this coming season, we should be in very good shape for supply,” Trickett explained to Food Navigator-USA.

“For this coming season, we should be in very good shape for supply.”

Well, thanks for feeding our paranoia for nothing, Bejo Seeds. Although the most recent forecast was clearly overblown, rumors of a shortage did come true at one point, according to Westside Market’s chief operating officer, Ian Joskowitz, who also told Food Navigator-USA about his kale-related woes. “We did see a shortage about three months ago that lasted five or six weeks,” said Joskowitz, who further explained that the price of kale doubled during that time. We imagine his next words were said with maximum foreboding: “At this time, we don’t have a specific timeline, but unless the farmers can plant more, the demand will outweigh the supply, and a shortage will happen.”

Call us old and jaded, but these doomsday-level predictions are so last month. Plus, we were already starting to suspect that our “friends” at Big Kale were responsible for these false alarms, in order to keep the demand – and prices – sky-high. This latest report, however, has given birth to a new conspiracy theory – that key food executives have been bought out by kale’s competitors, in order to crown a new green king. Take these suspicious statements from Joskowitz, for instance.

“Food trends, like kale, constantly come and go, so while I think it will always have a place in people’s kitchens, collard greens is what will be the next big leafy green gaining popularity.”

Really, Joskowitz? Where is this sudden interest in collard greens coming from? Oblivious, he goes on…

“Collard greens has a similar nutritional value and in my opinion tastes better. As many people in the south can already attest to, collard greens can be prepared in a variety of ways, many similar to kale, making it an excellent substitute.”