This Is The Summer Of Sunburned Fruit - Modern Farmer
Animals, Food & Drink, Plants

This Is The Summer Of Sunburned Fruit

With the hottest June on record, it turns out fruit need protection from the sun just like humans. 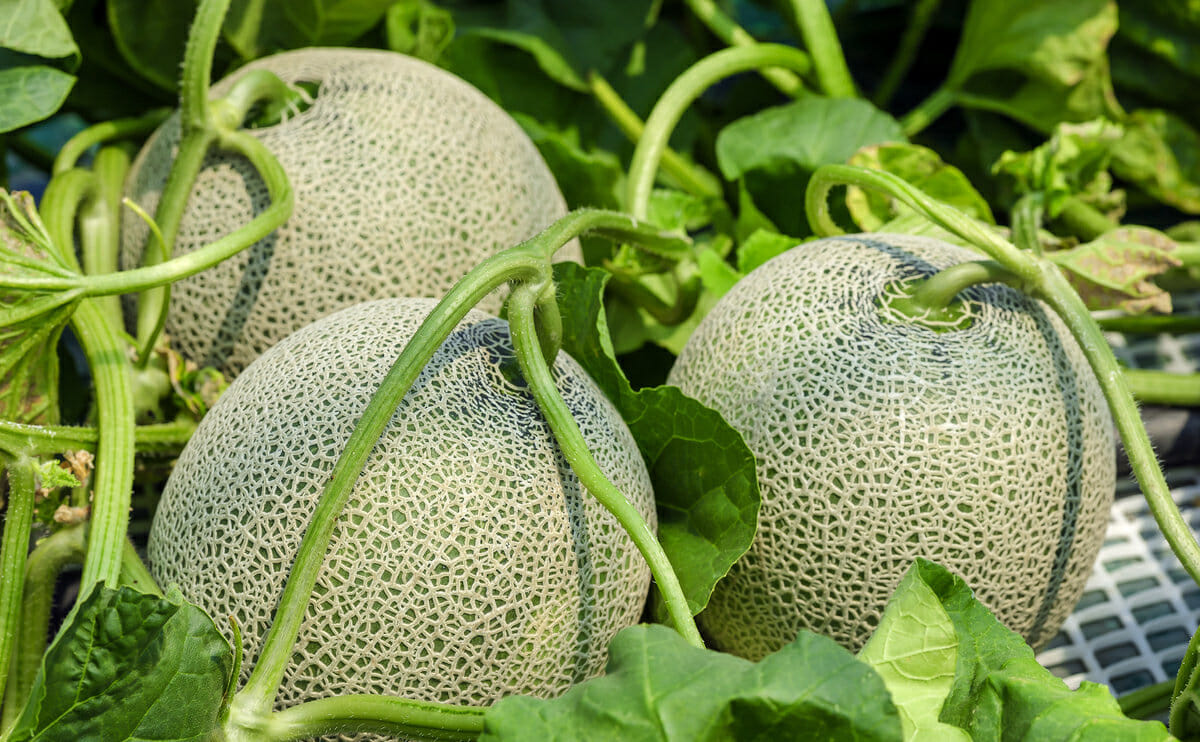 Temperatures in California reached record highs during the first six months of 2014, according to the National Weather Service, and the Los Angeles Times spoke to one farmer in the San Joaquin Valley whose cantaloupes received a bad case of the burn and had to be discarded. This month, the National Oceanic and Atmospheric Administrations reported that this June was the hottest one on record, as was May, and July and August are looking to be equally warm. As temperatures continue to rise, there is a real chance that the cases of sunburned fruit will rise drastically with them.

This month, the National Oceanic and Atmospheric Administrations reported that this June was the hottest one on record.

According to Gordon Johnson, an extension vegetable and fruit specialist at the University of Delaware, fruit can generally suffer from three kinds of sunburn. When one section of the fruit’s “skin” is exposed to prolonged sunlight at high heat, that area can die, or undergo “sunburn necrosis,” which makes the fruit unfit to sell. The second sort of burn is actually more of a sun tan. Called “sunburn browning,” the fruit’s tissue stays fresh and alive, but the outside becomes discolored – yellow or brown spotting – those ugly fruits you pass over at the farmer’s market. Lastly, there is “photooxidative sunburn,” which occurs when a fruit that was protected from sunlight loses its protection and is bleached white, also killing the fruit’s tissue.

Sunburn is most commonly found in the following plants, per Johnson: Watermelons, tomatoes, peppers, eggplants, cucumbers, apples, strawberries, raspberries, and blackberries. Of course, as one does with men and beasts, plants can be protected from the sun’s burning rays. In Easton, California, Earl Giacolini protects his crop of plums, which are more susceptible to sunburn because of their dark color, by planting grass and clover between the trees to reduce heat and shift the sun’s reflection, according to ABC 30.

He also prunes the plants in a specific fashion. “We shape them like an upside down bell, so that there’s sun that comes in the middle of the tree,” Giacolini told ABC. “But if you get too big of a crop and it gets too hot and the trees go over like this, the trees and the plums sunburn.”

Johnson recommends maintaining enough leaves on each tree to create ample shade, since it is only exposed fruits that are at high risk of burning. If leaves are not available, either shade cloths or sprays that add a protective film, like Kaolin clay, a naturally-occurring mineral, may be your best bet. As each summer grows hotter and hotter, farmers will have to take more care to protect their plants, lest our yearly consumption of sweet, succulent fruits be at risk. May the gods forbid it.