Ration Your Green Juice: The Great Kale Shortage Is Upon Us - Modern Farmer
Food & Drink, Plants

Ration Your Green Juice: The Great Kale Shortage Is Upon Us

With the world's kale seed supply running dangerously low, how will we ever finish our juice cleanse? 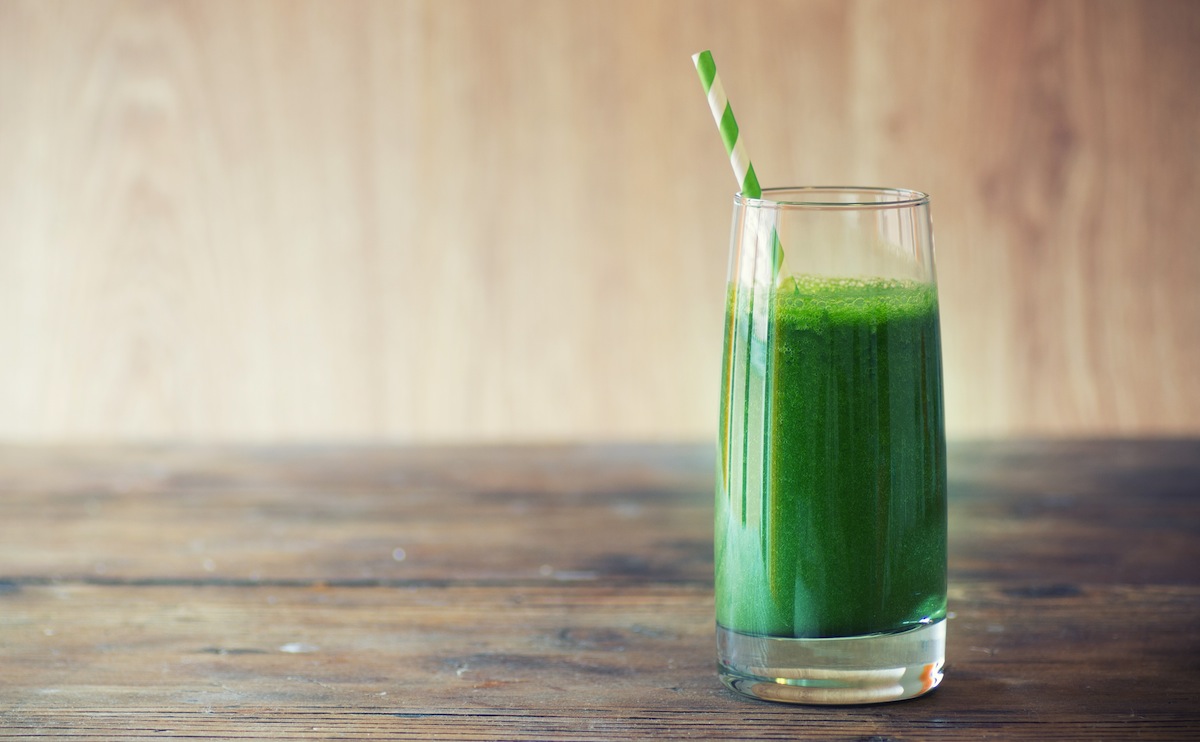 We know what you’re thinking: That’s it? But this is no Wellesian “War of the Worlds” broadcast, friends. According to ABC News in Australia, Bejo Seeds, one of the world’s foremost kale seed suppliers, has emptied their kale stock, and now farmers in Australia may be unable to grow enough of the leafy green to satisfy the world’s juicers.

“You could describe it as embarrassing to us, but it’s just one of those things that’s happened on a global basis,” Tony Hubbard, who runs Bejo Seeds’ Australian office, told ABC. “It’s caught us out well and truly, we put our hands up to that.”

‘You could describe it as embarrassing to us, but it’s just one of those things that’s happened on a global basis. It’s caught us out well and truly, we put our hands up to that.’

This is not only a loss for said juicing population, but also for the farmers, who have found robust profits in the kale market. Just southeast of Melbourne, the fields at Brunyen Farms in Pearcedale, once reserved for red cabbages and leeks, have been entirely turned over to kale. “We probably only planted probably 3,000 or 4,000 plants a season,” said Steve Brunyen, the farm’s proprietor, to The Daily Mail. “Now we’re up to about 25,000 plants. I still haven’t had enough.” Over in Clyde, another Melbourne suburb, Deborah and Darren Corrigan plant 150,000 seedlings every week, and are one of the country’s main kale growers.

Now, we do admit that it is unclear whether these kale-sized ripples will truly be felt around the globe. Nor is this the first time a kale shortage has threatened to harry our shores. Back in April, a particularly resilient pest “attacked” the U.S. kale crop, to the point where some “specialists” believed the country’s supply could be completely destroyed by June. Rumors of kale shortages have haunted your local CSA for years. But as always, it is better to be safe, than without kale, so it may be in your best interests to diversify your vegetable portfolio.

In some ways, kale can be difficult to replace. Its coveted status as a superfood is not without merit – the dark, leafy green comes packed with calcium, vitamin C, etc., etc. – but dare we say that much of kale’s superiority can be chalked up to good branding? The humble broccoli, so often cast aside on young children’s plates, contains more carotenoids than kale, and is high in a number of potentially cancer-fighting nutrients. When compared to kale, arugula may not be as superfood-packed with health benefits, but no man nor beast can deny that it is infinitely more delicious.

We would never advocate that you abandon kale entirely – it is a rarity: good and good for you – but in order to preserve the global supply, perhaps it would be wise to take your devotion down a notch. In other words: little sips, not big gulps.

(Editor’s note: We knowingly linked to a Bon Appétit April Fool’s piece about a kale scare in an attempt to humorously show another example of faux fear mongering. In retrospect, we could have make this joke a bit more clear. Apologies to any readers who were confused.)