A list of the top 10 agricultural crimes for 2013 in no particular order. 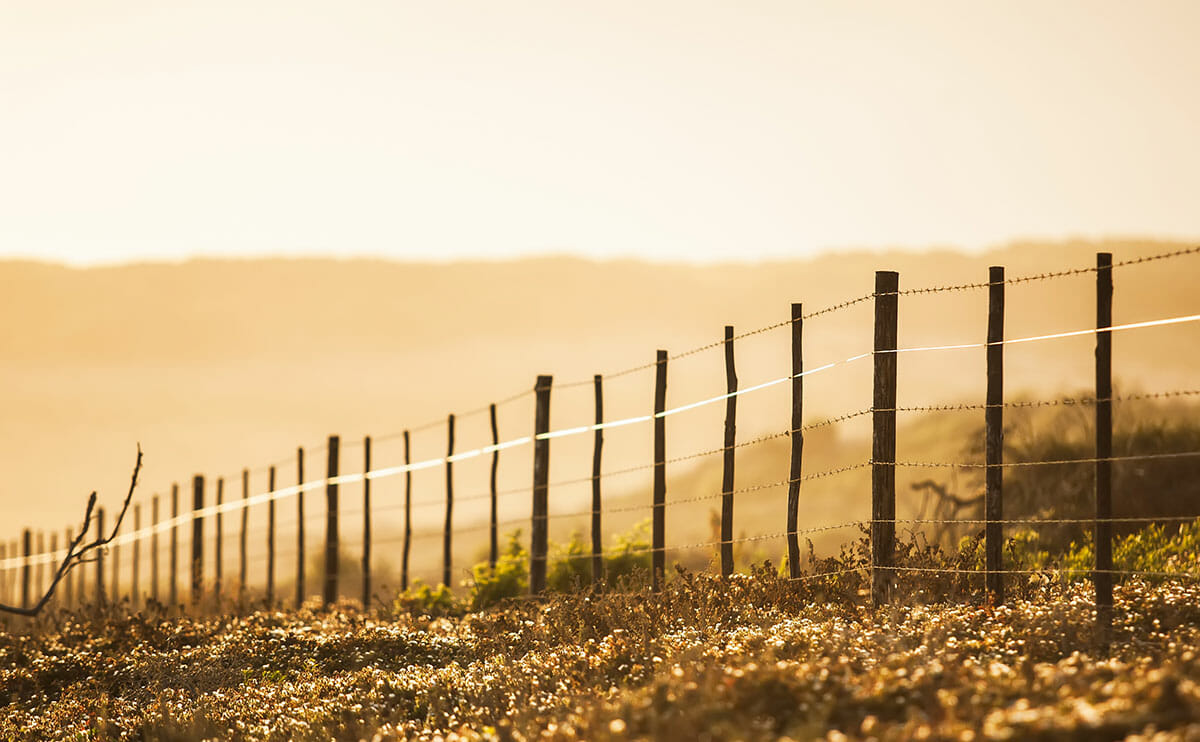 Rising nut prices have helped make large scale thefts of almonds and walnuts a big problem in California. In October, three truck trailers full of dried and shelled walnuts worth more than $140,000 were made off with from an Escalon farm.

The same month a man was arrested in an attempted almond heist in Wasco. Police said Francisco Javier Lopez Martinez was found with fake documents purporting to show he was supposed to pick up a shipment of almonds, but actually planned to steal them.

He has since pleaded guilty to criminal charges and is supposed to be sentenced this month.

This rash of thefts have led one former law enforcement official turned journalist to surmise there was a “nut mafia” behind the heists.

International intrigue, federal agents…rice and corn? The alleged theft of U.S. seeds by Chinese corporate spies has been getting a lot of press of late. The FBI recently filed charges in two separate cases, one involving hybrid corn in Iowa, the other, rice seed in Kansas.

There used to be a time in rural communities when you didn’t have to lock your doors, you could leave your keys in the car and no one was worried that their bee hives would be stolen. Apparently that time has passed. Bee theft is on the rise internationally, thanks in part to Colony Collapse Disorder, the mysterious disease devastating the industry.

While marijuana may have been legalized for recreational use in Washington state and Colorado, in England it’s still a crime to grow weed. That’s why these British pot farmers took their operation underground, literally. In November, police busted a massive growing operation worth a million dollars in tunnels near the town of Kidderminster. The Drakelow Tunnels had previously been a factory during World War II and later served as nuclear shelters for the UK government.

So pot may be legal in Washington, but growing opium poppies definitely is not. In July, the feds raided a 40-acre opium poppy farm near Pasco in southeastern Washington state and destroyed the plants. Authorities said the flowers were being harvested for their narcotic potential and weren’t being grown just because they are pretty to look at. Morphine, codeine and heroin are all derived from the plant.

In June, Humboldt County, Cal., famous for its pot, was the scene of the arrest of a local couple on charges that they were growing opium poppies for illicit purposes. They were also allegedly growing pot, since, after all, it is Humboldt County.

In May, state police located an opium poppy plantation in Baja Cali., after a helicopter fly-by. The site is a stone’s throw away from the Mexican border, across which opium poppy production is reaching new heights. The rise in production there is overtaking pot cultivation, as the price of weed is down and heroin use is up.

Speaking of opium poppies, production in Afghanistan is up by close to 50 percent this year, as compared to last year.

Farm related crime, including murders of farmers, in South Africa continues to grow. The reasons for this are many – political, socioeconomic and racial. With an already high crime rate in that country, murder was up this year, and according to the Transvaal Agricultural Union of South Africa, farm murders in particular have increased by 34 percent over the past year.

Note: There have been some reports of underreporting of crimes by the South African Police Services. Additionally, since SAPS stopped reporting farm crimes as a separate entry, the veracity of the TAU numbers were unable to be verified.

Hay isn’t just for horses. It’s become a hot commodity for thieves. Like every other product with a rising price – in this case due to this year’s drought conditions in the western U.S. and the myriad fires that raged across the land – criminals looking to make a buck, and in some cases, desperate farmers needing to feed their animals, have forced farmers to take precautions to protect their hay.

7. The Return of Rustling:

Cattle rustling. It’s not just for wild west cowboys anymore. India has seen an increase in the crime, which they call “lifting,”with rustlers using trucks, not horses, to round up stray cattle, considered holy to Hindus, which wander the streets of New Delhi. The cows are driven to illegal slaughter houses near by and the beef sold to a new breed of meat eaters on the rise there. Back in Texas, where there is quite a history of rustling, what’s old is new again. Cattle rustling is on the rise, up by about 40 percent from last year. In Alabama and Tennessee, the crime is making new inroads thanks to the rising price of beef.

It seems thieves these days will steal anything not nailed down. This year has seen thefts of farm products that were once only targeted by naughty children jumping a farmer’s fence or Peter Rabbit type rascals. This years saw a rash of banana thefts in Jamaica. It’s gotten so bad one woman has taken to spray painting her produce red in order to try and deter would-be thieves.

Spain has seen a rise in orange and garlic theft. Orange thieves in the area of Valencia, the country’s prime orange production center, have pushed the numbers of this crime up by 20 percent from last year. It’s expected that the cost of these thefts to farmers will be about 20 million Euros, 5 million more than in the previous two years.

Then there was the unlucky Long Island, N.Y., farmer who woke up to discover 600 pumpkins missing from her field. The woman told Newsday she wasn’t the only farm hit and that whoever was behind the thefts was “on a rampage.” Indeed.

If it isn’t the cattle, the fertilizer or the crops, it’s the metal found on farms that thieves are going for. With the continued rise in the price of copper and other metals, farmers in both the U.S. and Europe are being targeted by criminals who are stealing not just anything not nailed down, but the darn nails themselves. Ok, that may be a bit of a stretch, but you see where we’re going here. In Portugal, it’s gotten so bad the farmers are forming armed vigilante groups to try and stop the predatory thieves.

Breaking (in Is) Bad:

In the grand tradition of Walter White’s ambitious foray into the wild world of meth, cunning, if not too bright, thieves have been continuing to raid farms for their anhydrous ammonia, a prime ingredient in one method of the manufacture of methamphetamine. The volatile chemical is corrosive to skin, but is needed in the Birch method of preparing the drug. According to Reuters, the West Fertilizer Company facility near Waco that blew up in April, killing 15 and injuring more than 160, was the target of repeated thefts of anhydrous ammonia.

Apparently, it isn’t just drug dealers going after fertilizer. In England, Lincolnshire police are trying to track down thieves who in September stole a massive amount of ammonium nitrate, 62 tons to be exact, from a farm there. The fertilizer can be used as an explosive when mixed with diesel fuel. Police are worried it could end up in the hands of terrorists.Farm Crime Top 10

Rural crimes continued to be a problem around the world, especially in the U.S., Spain and South Africa. And although its down overall in England, cattle theft there has seen an increase. It was a banner year for thieves specializing a variety of agricultural products, from bananas to nuts to bees. And of course there were the drug dealers, some using their farms to grow illegal products, while wanna-be Walter Whites raided farms for the main ingredient in meth. The takeaway? It doesn’t matter what the product, if the price rises, the crime will follow.