Big-time nut heists are on the rise following a spike in the wholesale price of nuts. 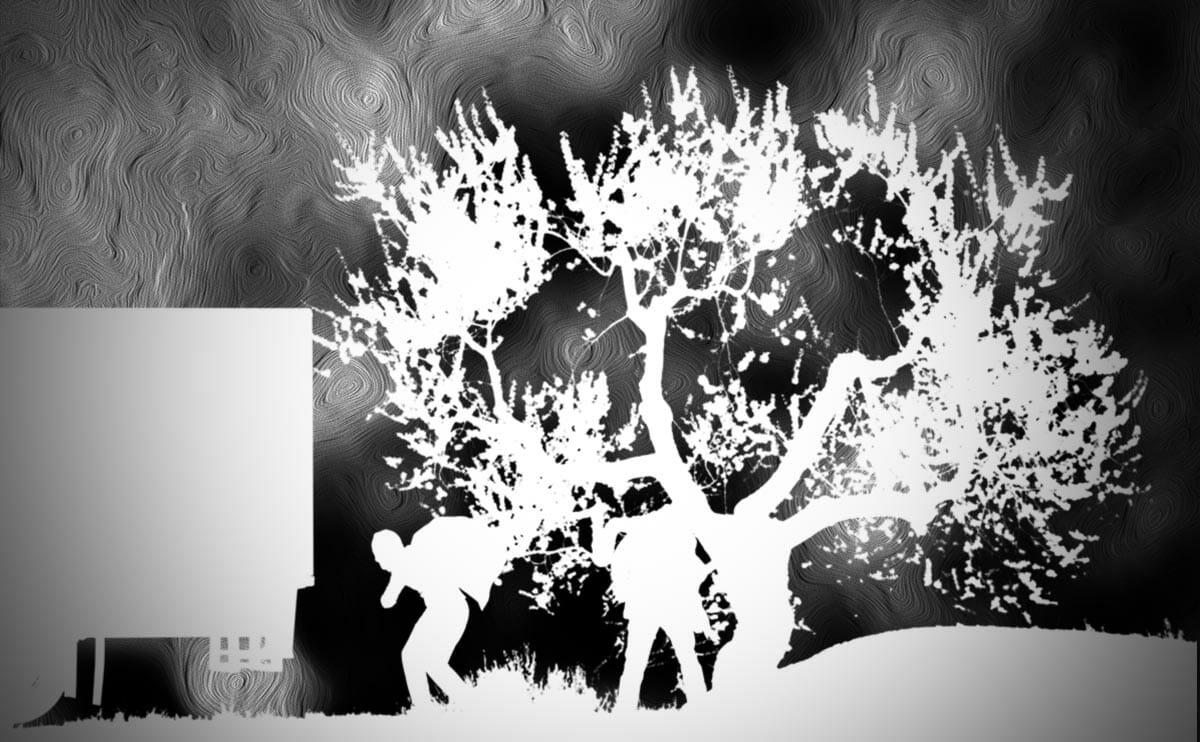 In the Escalon theft, three gondola-style truck trailers filled with dried and hulled walnuts were taken overnight from GoldRiver Orchards. As discovered the next day (which was Halloween) the thieves had cut through wooden fence posts and apparently rigged the trailers up to their own trucks before slipping away. This was not the work of amateurs.

Cops are keeping a tight lid on the case, but apparently no arrests have been made. According to Tom Orvis, government affairs director of the Stanislaus County Farm Bureau, the nuts were recovered, but not the trailers. “That’s very interesting,” he said, “because usually it’s the other way around.” The Stanislaus County Sheriff’s Department is still investigating the case, and isn’t talking, so the details of the recovery aren’t known.

Large-scale nut thefts have been on the rise for the past several years, Orvis said — both in his county and in other parts of California’s San Joaquin Valley. That’s thanks in large part to rising nut prices. It also might be a sign that organized crime is getting deeper into the business. The sophistication of some of the bigger thefts would seem to indicate that.

Law enforcement and farming sources all say they’ve heard that Russian mobsters are behind many of the bigger thefts, but nobody has been able to pin that down, at least publicly.

Also in October, a trailer carrying 12,000 pounds of walnuts worth about $50,000 was stolen by similar means in Yuba City. In February, about $200,000 worth of walnuts were stolen from the Gold State Nut Co. in Butte County. According to a report in the Oakdale Leader by cop-turned-reporter Richard Paloma, investigators in that case linked it to earlier ones in Southern California perpetrated by a group with “Russian and Armenian ties.”

As recounted by Paloma and other news accounts, the list of major heists in recent years goes on and on. Law enforcement and farming sources all say they’ve heard that Russian mobsters are behind many of the bigger thefts, but nobody has been able to pin that down, at least publicly.

The FBI won’t say whether it’s even investigating any of the heists, though it does track agricultural thefts that are thought to be carried out by criminal organizations.

Whomever the perpetrators might be, they know what they’re doing. Not only are the thefts themselves sophisticated, but anyone stealing that many nuts has to have connections with the black market — most likely overseas. Several thefts have involved social engineering: a truck arrives to pick up a load, with the driver purporting to be working for the expected shipping company and bearing real-looking paperwork that sometimes even includes the correct purchase-order number. Witnesses to several apparently related thefts last year in Tehama County, north of Sacramento, reported that a large man with a “thick Russian accent” showed up in a truck and had paperwork that appeared to be legit.

Several thefts have involved social engineering: a truck arrives to pick up a load, with the driver purporting to be working for the expected shipping company and bearing real-looking paperwork that sometimes even includes the correct purchase-order number.

Unfortunately, separate statistics for agriculture thefts aren’t collected, so it’s hard to know exactly how bad the problem is. “Stats for rural crimes are usually lumped in with other kinds of crime, like grand theft,” says Dave Kranz, manager of communications for the California Farm Bureau Federation. But all sources agree that the number of major heists has risen markedly in recent years — pretty much in line with the rising prices of nuts. Wholesale walnut prices have risen from about 60 cents per pound five years ago to about $2 now, according to the U.S. Agriculture Department. Almonds — another popular target for thieves — have seen similar price increases.

“Commodity theft will follow the market,” says Kranz, who notes that other crops such as avocados and pistachio nuts are also favorite targets for thieves in California. Add to that list: wine grapes and bees that are used to pollinate crops (which themselves are getting more expensive thanks to collapsing bee colonies.)

Farmers have long been the victims of lower-level property crimes, largely because remote locations make thefts easier to pull off. The perpetrators in those cases are usually common, local criminals, often drug addicts who might steal equipment, copper tubing or crops. It’s hard to say for sure, but sources believe those kinds of crimes have also risen, especially since unemployment started rising in the most recent recession. Stealing from a farm in the dead of night is “easier pickin’s than going in and ripping off a Best Buy or a Wal-Mart,” Orvis says.