Many urban farmers are increasingly turning to "value-added” crops, refining their raw harvest - by, for instance, shelling the peas, canning the tomatoes, smoking the cheese or combining several crops into a granola. 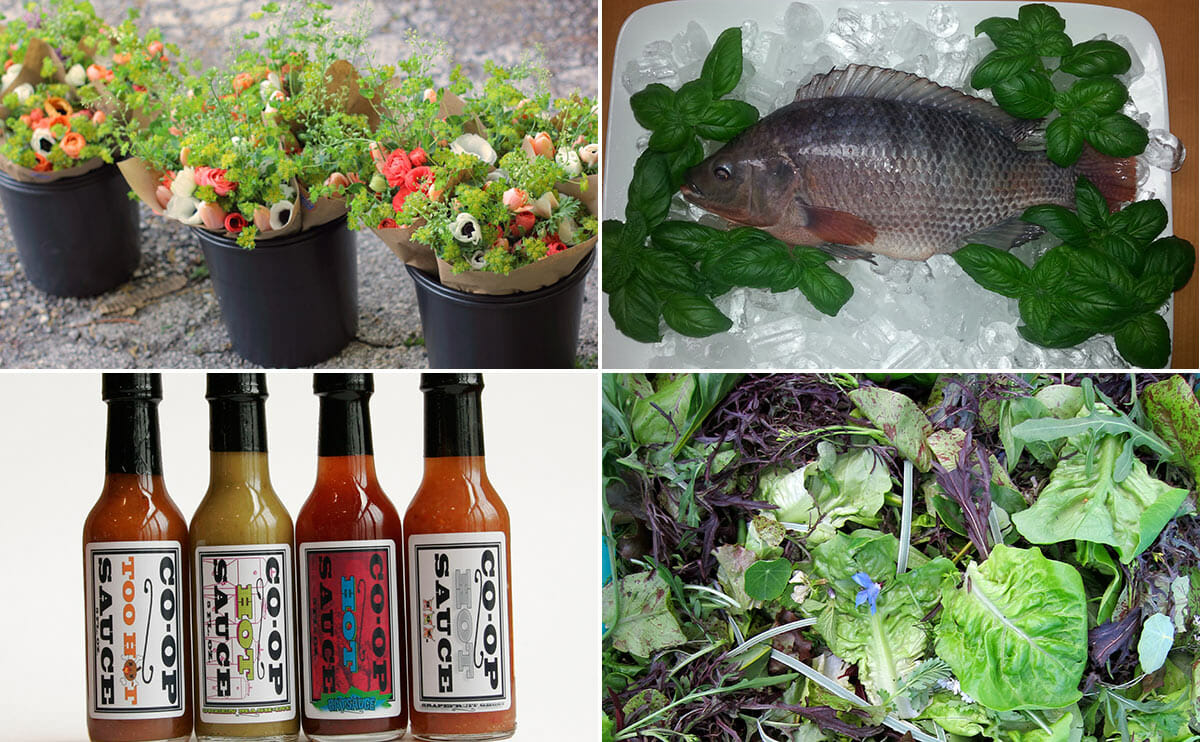 In 2003, a Chicago artist named Mike Bancroft started making hot sauce from ingredients he grew himself. It was just a sideline, a fundraiser for the youth arts program he ran. But the sauce became so blisteringly popular – reaching 13,000 bottles sold at $5 each – Bancroft ultimately quit farming to concentrate on sauce-making. Now people call him “the Sauce Boss.”

Bancroft is just one of many urban farmers increasingly turning to “value-added” crops, ones in which farmers refine their raw harvest – by, for example, shelling the peas, or canning the tomatoes, or smoking the cheese, or combining several crops into a granola – to create a more valuable end product that offsets the higher costs of land and supplies in the city. Value-added products include classics like teas, pickles, preserves, soaps and honey, and less conventional ones like hot sauce, crayfish and even wine.

With a few exceptions, urban farmers are small farmers, and small farms tend to be less profitable than large ones. USDA studies show that most small farms lose money until they surpass $100,000 in sales. Achieving that kind of volume is awfully difficult for someone limited to a few acres of (sometimes poor) city soil.

The subtext, of course, is that many urban farms may be doomed if they stick to lettuce and tomatoes. And farmers know it. Last year I visited a farmer in Cleveland, a thousand miles from the nearest ocean, who was attempting to raise saltwater prawns. “We’re in this to make a profit,” he told me.

What follows is a shopping list, so to speak, of city-grown specialty products helping to pay off the one crop farmers are never short on: bills. 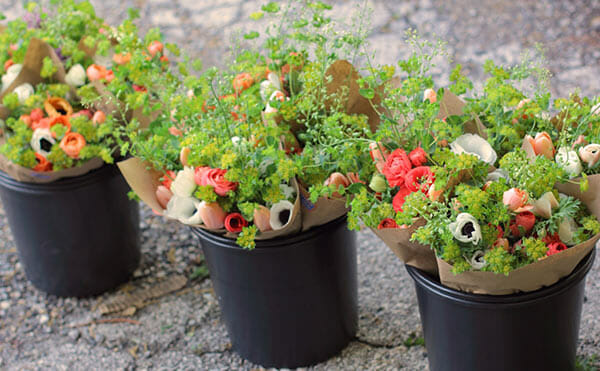 One wedding bouquet of organic, heirloom flowers grown in Philadelphia

Jennie Love grew up on a fifth-generation Pennsylvania dairy farm. After a stint in the corporate world, Love decided to return to farming, and she saw a lucrative niche in her lifelong love of flowers.

“I knew that if I was going to be an urban farmer,” she recalls, “I needed a high-end crop so that I could charge enough money to make a real living. And there were no other urban flower farms.”

Despite being a one-woman business, Love has cleared over $100,000 in sales a year. The vast majority comes from weddings; many young couples prefer to avoid pesticide-drenched imported flowers any way they can. And they don’t blink at paying $250 for a bouquet. 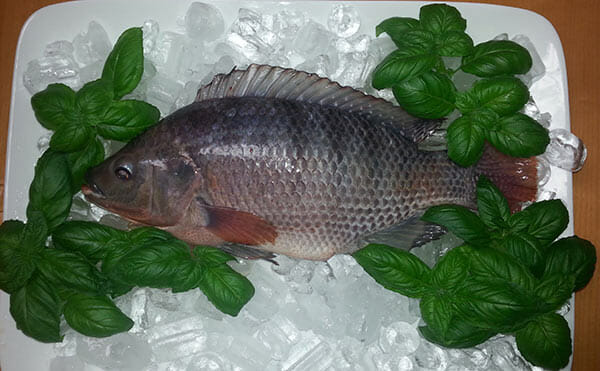 One pound of Chicago-farmed tilapia

FarmedHere spells its name in compressed fashion, and that’s the specialty of these farmer-entrepreneurs ”“ density. They converted an abandoned warehouse in a Chicago suburb into an aquaponic and aeroponic farm growing herbs, greens, tomatoes and Blue Nile tilapia. The facility is about 90,000 square feet, or a little more than two acres. But with beds stacked up six high, it will ultimately become much larger. (Click here to see it.)

Aquaponic and aeroponic systems can churn out produce more quickly than traditional field farming, and being indoors takes major variables like drought out of the equation as well. These advantages, plus USDA organic certification, have helped FarmedHere place its products with major retailers like Whole Foods.

FarmedHere has now surpassed $1 million in sales per year. That’s all on the strength of selling produce and salad dressing; the farmers just started selling tilapia this week. “We have created 25 full time jobs in nine months and are putting a special benefit plan for employees in place by this fall,” says Paul Hardej, the company’s vice president. 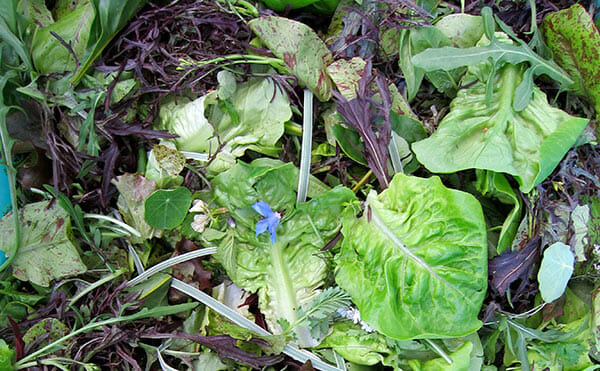 One bag of specialty salad mix from San Francisco

There’s salad mix – often a hodgepodge whatever greens are on hand – and then there’s the flagship salad mix produced by Little City Gardens, a one-acre farm in San Francisco. It contains up to 30 different ingredients, including tender greens (like lettuces, fava leaves, tatsoi and more), foraged greens like miner’s lettuce, herbs and edible flowers.

“It makes less sense for us to grow things like tomatoes and peppers when farmers just 40 miles in any direction can grow them much more effectively,” explains farmer Caitlyn Galloway. “What we can specialize in is a tender year-round salad mix well-suited to our growing conditions.”

Offering the mix at a premium of $24 per pound not only helps to pay the bills, it also allows Little City Gardens to sell more commonplace herbs and cooking greens like kale and chard at standard market prices.

“Although it is valuable to our business to offer higher-value products, it’s still really important to us to not be considered an elite farm only selling fancy goods,” says Galloway.