Inside The Secret World of Plant Communication

More recently, however, “plant whisperers” – super-sensitive plant lovers who talk to their lettuce seedlings or play Mozart for the orchids – have been much maligned. Even Prince Charles, a fanatic gardener, says he has been called “loony this, loony that” for his habit of talking with trees and plants. This modern form of plant […] 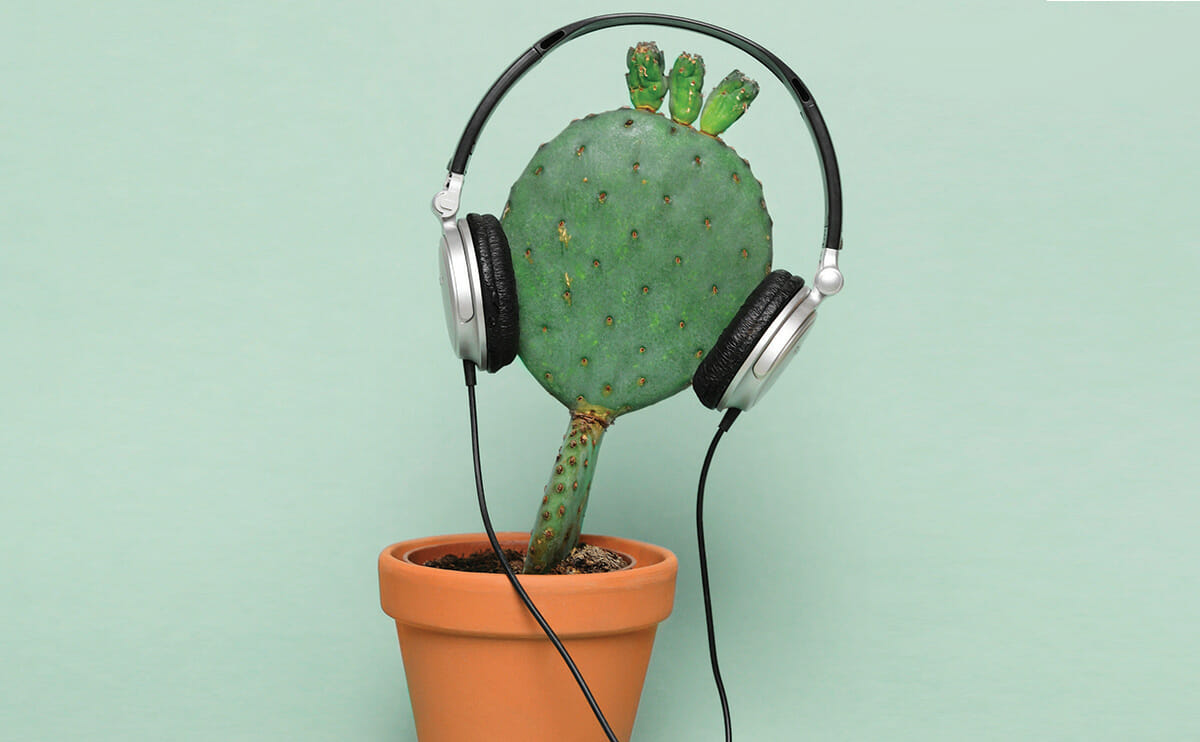 More recently, however, “plant whisperers” – super-sensitive plant lovers who talk to their lettuce seedlings or play Mozart for the orchids – have been much maligned. Even Prince Charles, a fanatic gardener, says he has been called “loony this, loony that” for his habit of talking with trees and plants. This modern form of plant whispering came onto the cultural scene in the 1960s and ’70s, in large part due to The Secret Life of Plants, a best-selling book purporting to prove that plants are conscious beings with emotions capable of communicating with humans. The book was made into a documentary with an original score by Stevie Wonder, but the scientific community roundly dismissed the tome and accompanying hubbub as pseudoscience.

Four decades and innumerable scientific studies later, the plant culture wars are heating up again – with some flora lovers calling for the ethical treatment of plants.

The Swiss Federal Ethics Committee on Non-Human Biotechnology, a governmental body, has advocated for the “moral consideration of plants for their own sake.” As Michael Marder, a professor at the University of the Basque Country in Spain, argues in his recently published book, Plant-Thinking: A Philosophy of Vegetal Life, human indifference to plants has led us to obfuscate “enormous regions of their being.” Reducing greenery to storehouses of energy and vitamins or imposing limits on their biodiversity is, according to Marder, just wrong.

New research has shown that plants, while lacking a central nervous system, do indeed have a sensual life. Plant biologists have identified cells that allow them to see, smell, feel and remember. Daniel Chamovitz, biologist and author of the 2012 book, What a Plant Knows, says plants are more complex than was previously understood and are “acutely aware of the world around them.”

One key discovery regarding plant communication is that pea vines can signal to other peas in a field. Researchers at Ben-Gurion University found that pea plants exposed to drought emitted chemicals from their roots that caused nearby non-exposed plants to defend themselves against the same dry conditions. This is just one of many studies that suggest that plants can- not only learn from information, but also react and remember.

On the surface these developments may seem like a clear victory for the plant whisperers. But let’s not cue the Beethoven just yet.

“We must be wary of those instances when we use plants, or any other creatures for that matter, as projection screens for our own concerns,” Marder tells me when I ask him whether he talks to his plants. “Let’s not assume that plant subjectivity is identical to ours.” His primary critique of The Secret Life of Plants is that it assumes that if plants are sentient then they must have emotions and think abstractly like humans. For Chamovitz, ethics are only relevant to humans and animals because plants don’t suffer – “they don’t give a damn about ethics.”

But maybe the reason plants don’t respond to our desperate attempts to communicate is simple: they don’t need humans. “Plants can survive fine without us,” Chamovitz says. “But we wouldn’t survive a minute without them.”