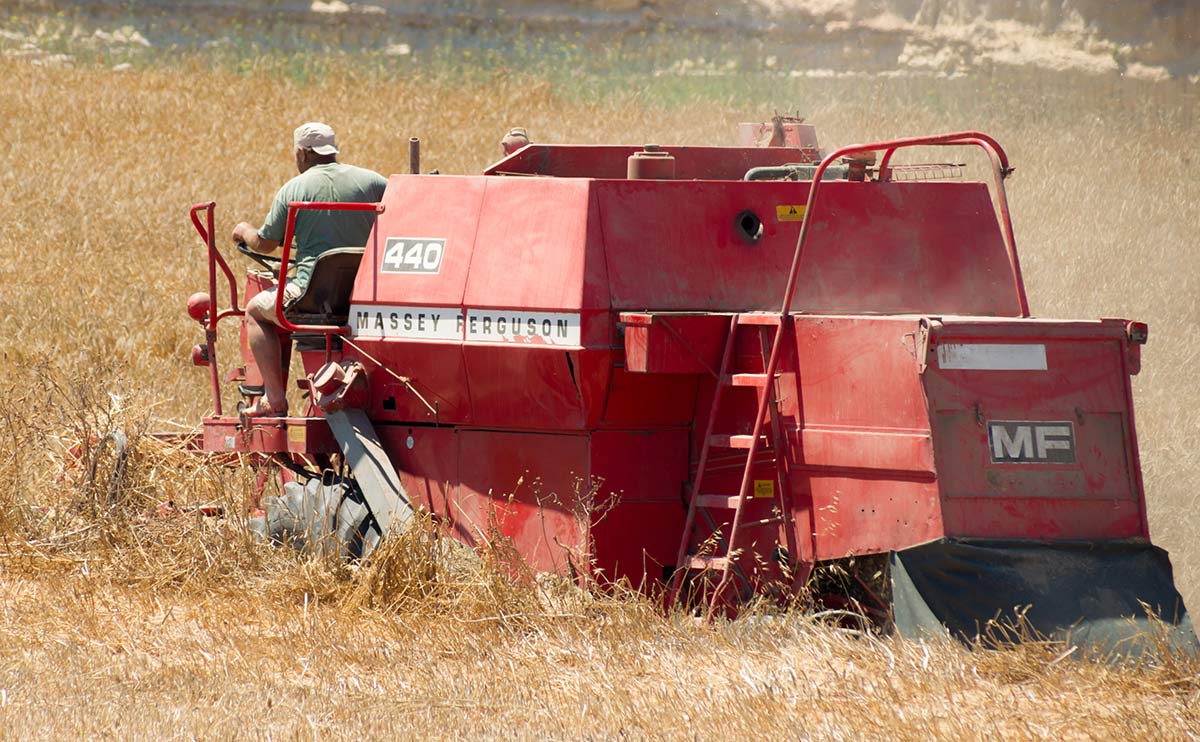 You might have heard that a Senate panel approved a massive farm bill yesterday. The proposed bill could save billions of dollars and is being touted as a triumph of “working across party lines.” But what does it mean, and why should you care? We’ve compiled a handful of FAQs,* in case you’ve been too busy slog through all 1,100 pages of this years’s farm bill.

Not quite. A very similar version of the farm bill was passed by the Senate last year, but the rejoicing was premature. The legislation got stymied in the House, even after hundreds of farmers traveled to D.C. to press for its passage.

What was the hold-up?

Opposition came from many arenas. Some Republicans thought it was too spendy. Some Democrats didn’t like the big cuts to nutrition programs. And legislators with special interests (e.g. peanut and rice growers) didn’t like specific provisions in the bill.

Is this year’s bill more likely to pass?

There is reason to think so. For one thing, price supports for rice and peanut farmers were added this year, an olive branch to Southern legislators. Also, the bill is projected to save $23 billion over the next 10 years through the elimination and streamlining of various ag programs.

Are there sticky areas?

Deep cuts (over $4 billion) to food stamp programs were fiercely debated in the Senate discussions. That same issue is dividing the House ag panel, which faces even deeper cuts in its own version of the bill.

Some provisions may become more contentious as the bills progress. For instance, language that would mandate larger cages for egg-laying chickens is already getting pushback from lobbyists. And John Boehner is deeply opposed to a dairy supply program in the House’s bill that he called “Soviet-style.”

What’s the story with subsidies?

Direct payments to farmers would be eliminated in the bill. These are subsidies paid out every year, no matter what the current crop yields and prices are. These payments cost the government about $5 billion a year. However, the proposed bill would allocate much of these savings to other forms of subsidies. For instance, it increases financing for federally subsidized crop insurance.

*Can we say these questions are “frequently asked,” when the bill was just approved yesterday? Sure we can.