Turn to these books to spice up your cooking this winter. 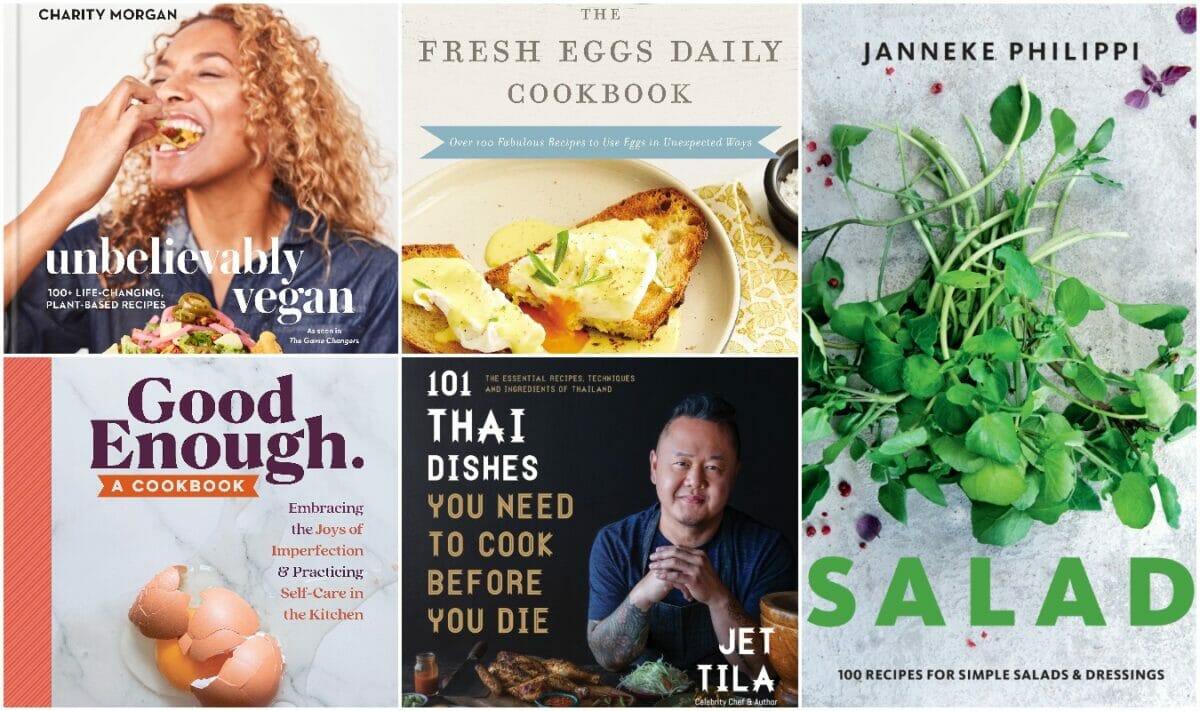 Many home cooks lament the arrival of winter and its general lack of fresh fruits and vegetables, but I happen to love the months when bright citrus and earthy root veggies are at their peak. I also don’t mind shutting myself in to make pot after pot of comforting soups and stews. For me, there’s no better time to delve into trying new recipes in the kitchen. After all, it’s far more enjoyable to run the oven for hours in below-freezing temperatures than during unbearable summer heat waves.

If you’re looking for a reason to get back into a cooking routine this winter, turn to these new cookbooks. In them, you’ll find recipes that are comforting, reinvigorating and perhaps even a little bit challenging. Best of all, they’re worthwhile additions to any cookbook collection. Turn to them in winter—and beyond. 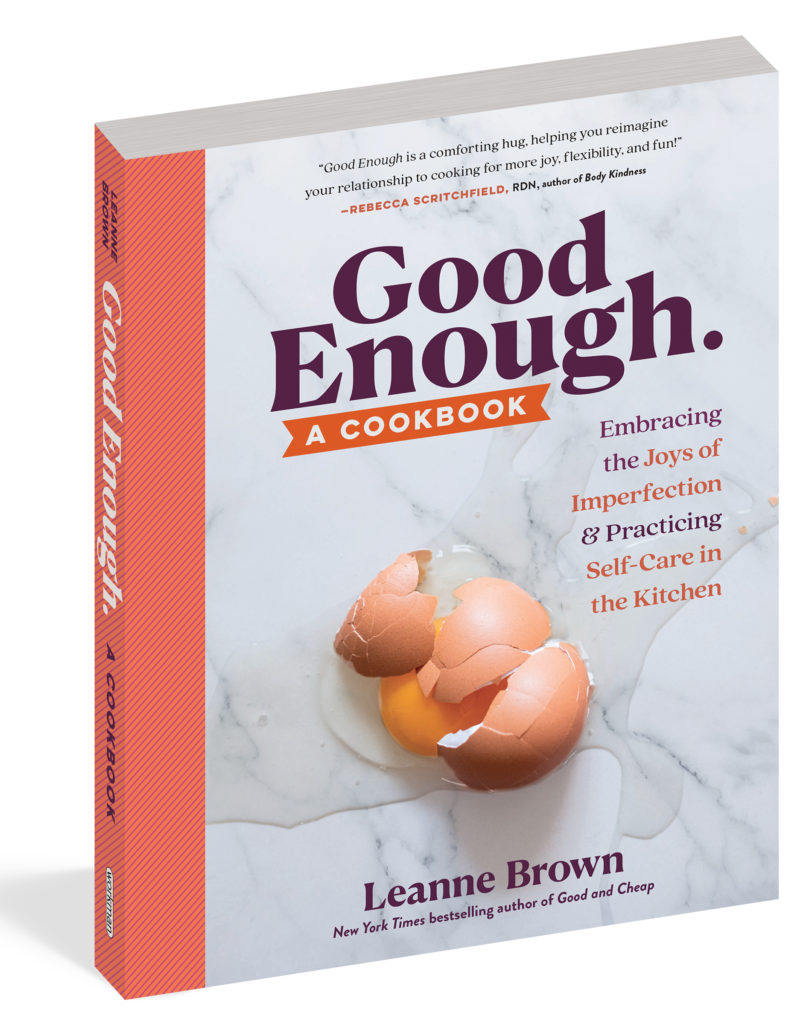 Good Enough: Embracing the Joys of Imperfection & Practicing Self-Care in the Kitchen

Truly a judgment-free cookbook, Leanne Brown’s Good Enough celebrates all the feelings that come up around cooking—the good and the bad. At a time when American parents are overwhelmed, employee burnout rates continue to rise and the new Omicron variant takes the world by storm, we should all be a little bit gentler with ourselves. Begin in the kitchen with Brown’s cookbook, featuring tips on how to stock your fridge and pantry, as well as recipes for morning smoothies and yogurt bowls, simple salads and sandwiches for lunch, as well as entrees that are nourishing without being overwhelming. Take it one day and one meal at a time.

Chef Charity Morgan has worked with celebrities and NFL athletes (including her husband, linebacker Derrick Morgan) to transform their eating habits and transition to following a plant-based diet. Her cooking was featured in the 2018 pro-vegan documentary The Game Changers, and now she’s sharing more than 100 of her recipes in a new cookbook. Morgan leans on her Puerto Rican and Creole heritage in meat-free recipes such as Caribbean ceviche made with soy curls and pastelillos (hand pies) with saffron aioli. You’ll also recognize ingredients and food traditions from the South, where she lives with her family, including plant-based versions of Creole gumbo and smoky jambalaya. 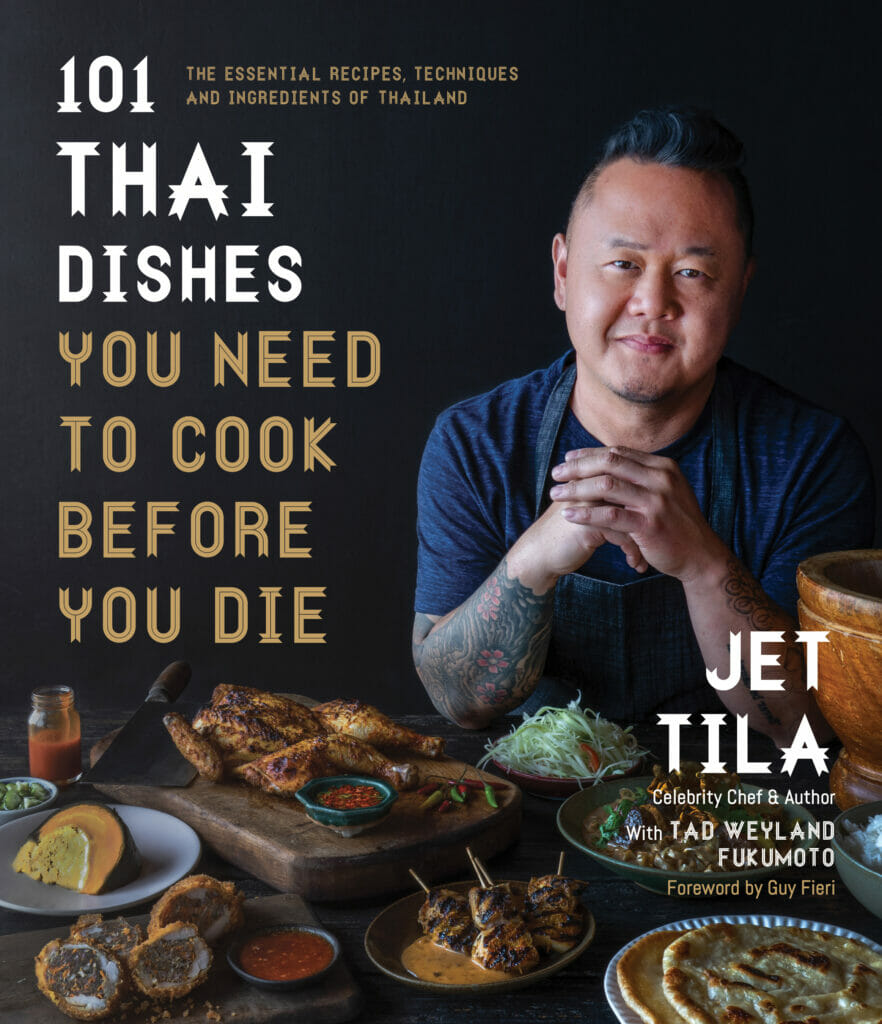 101 Thai Dishes You Need to Cook Before You Die

Looking to immerse yourself in a specific cuisine this winter and also cut down on your weekly takeout orders? Consider cooking from the latest cookbook from celebrity chef and restaurateur Jet Tila, in which he breaks down all the pantry ingredients you’ll need to make more than 100 classic Thai dishes. He also teaches you how to make your own curry pastes—a key step in getting maximum flavor out of the enclosed recipes. Tila, who specializes in Thai and Chinese cooking, has included everything from panang curry chicken and Massaman beef curry to pineapple fried rice, laarb and Thai sausage. 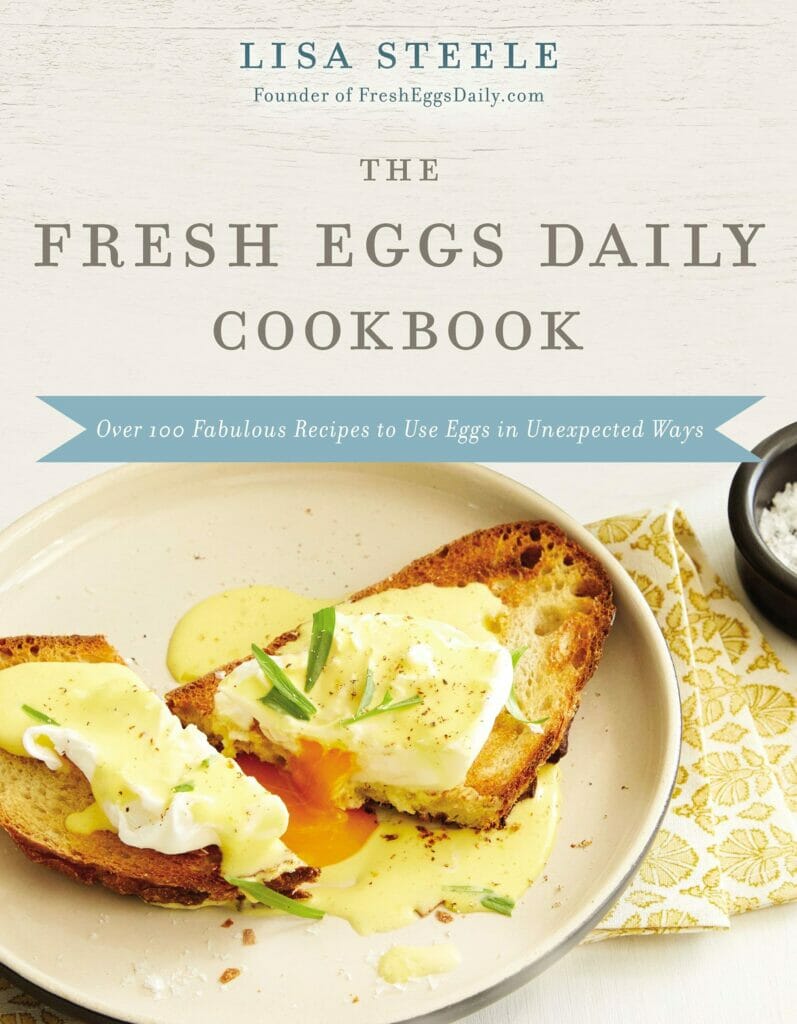 Are your backyard chickens laying too many eggs for you to keep up with? Fifth-generation Maine chicken keeper Lisa Steele is here to help. In her new cookbook, which grew out of her popular Fresh Eggs Daily blog, Steele shows you all kinds of different ways to cook recipes with eggs, including steaming, grilling, baking, frying and even drinking them. Bourbon Maple Sour, anyone? 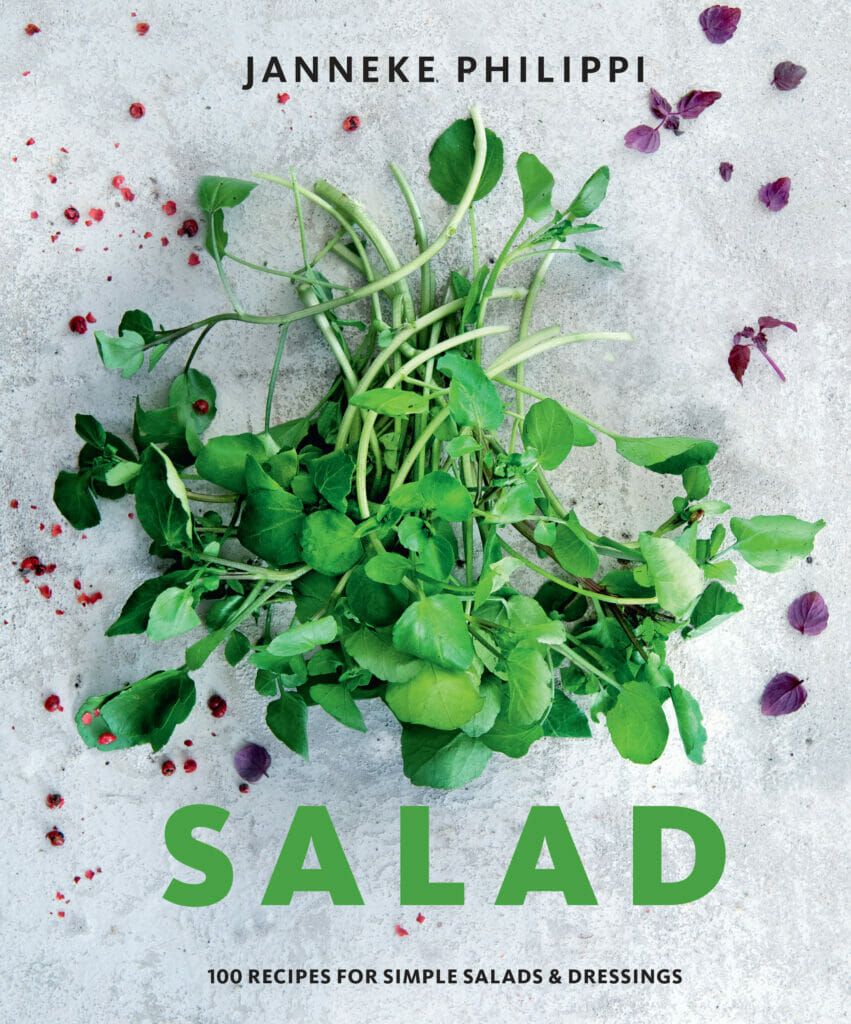 At some point this winter, all you’ll want to eat is a fresh, crunchy piece of lettuce to remind you of the warmer weather that’s to come. As Dutch author and food stylist Janneke Philippi shows in her new cookbook, your salads don’t have to be boring. In fact, hers are anything but. Take the radicchio and chestnut salad for example, featuring red apples and a tangy mustard-yogurt dressing, which balance out the aforementioned ingredients’ bitter notes. Or a steamed dumpling salad? Yes, dumplings! There’s also a range of winter-appropriate grain, rice and pasta salads, such as roasted pumpkin with goat cheese and spelt or a black rice salad with beans and red chili. Allow Philippi to show you how to use greens as a canvas, adding savory, spicy, hearty or light elements to match your cravings.

Great list! I am so glad to hear Leanne Brown has come out with yet another relevant and compassion-based book on food for everyday people. Good and Cheap served me well.
Also, kudos to Modern Farmer for linking to Bookshop.org instead of Amazon.