Back to School: Teaching Others to Take Back the Land - Modern Farmer
MTMF

Back to School: Teaching Others to Take Back the Land

This climate farm school is showing people what it takes to be an environmentally friendly farmer. 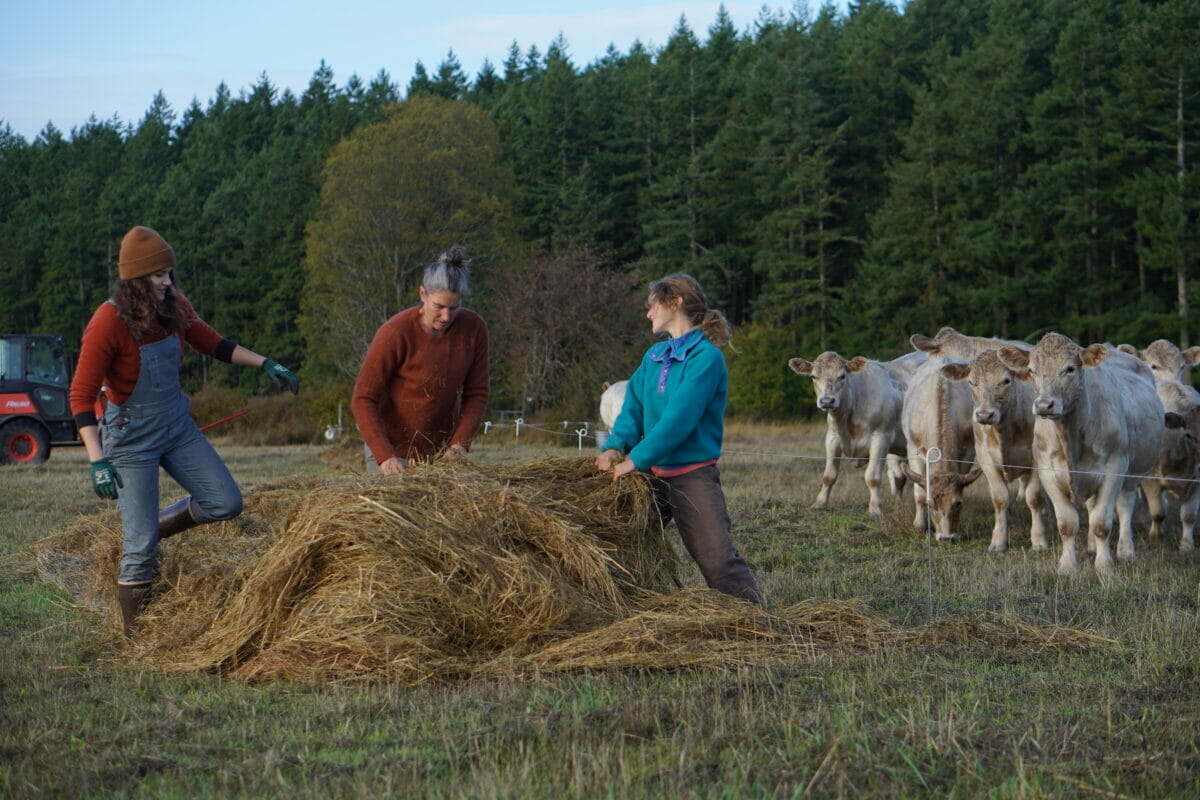 What’s the most important thing about being a farmer? Is it your schedule, your soil health or your crop rotation? For Laney Siegner, it’s your goals—the why that gets you back out on the field every day. Why are you doing what you’re doing? What is it all for?

That’s why one of the first things Siegner teaches her students at the Terra.do Climate Farm School is how to write up an action plan. It lays out their goals for the program, what they want to achieve and how they plan to do it, while also distilling the why. “Those action plans have been fascinating to read,” says Siegner, who’s able to tailor her lessons back to the motivation of her students depending on what they wish to achieve. “They have looked like everything from growing a home garden or [to] start growing three to five of my own vegetables a year or, in one person’s case…leading conservation work on farms across the country.”

The Climate Farm School has only been accepting students since last fall, but Siegner had been planning her own climate farm for years. She first got the idea for the farm while studying sustainable environments in graduate school at the University of California, Berkeley. During her research, she worked with local farms to see how they grew food productively while adapting to and mitigating the effects of climate change. Now, Siegner is offering that opportunity to others. Students can apply for one of 10 spots in the four-week program, and they get a chance to work with a partner farm.

While the students all get their hands dirty, this school isn’t a traditional agriculture program. For one, it’s designed for anyone from farm hands to complete novices, and past students have included entrepreneurs, tech innovators and community organizers. And as it’s only a month long, the curriculum is hyper focused on sustainable agriculture. 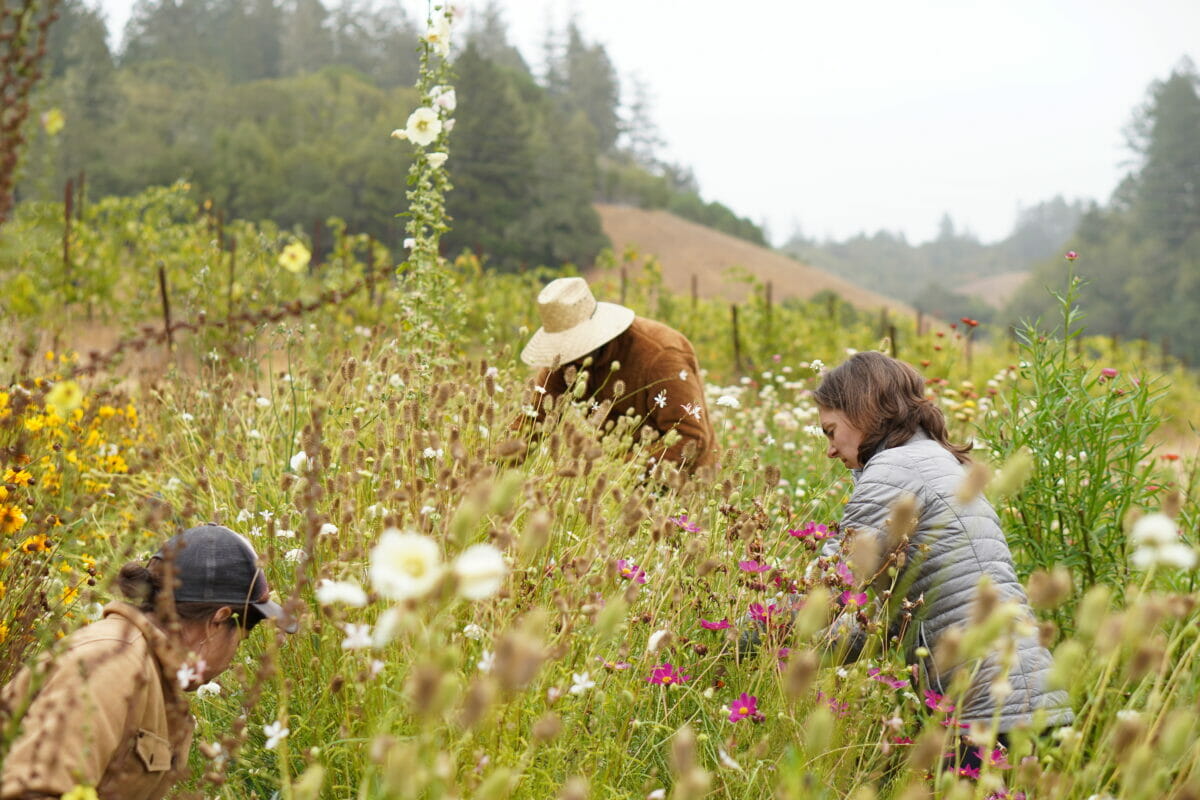 The students spend the first two weeks in an online class, learning about the theory and foundations of regenerative agriculture. The third week is spent on a partner farm, putting what they’ve learned into practice. In the final week, Siegner and the students return to their action plans, figuring out how they can implement personal, professional or community-level goals that focus on regenerative agriculture.

There are three host farms currently—in Washington State, California and Italy—and Siegner is looking to grow even further, speaking with other interested farms and hosts willing to take on participants. “There are all these farms in India that are like ‘we want to host this, when can we do it?’ So I’m trying to create a scalable model that works across countries and farms, and I’m arriving at that over time,” Siegner says.

[RELATED: Goat School is Back in Session]

The current model is still out of reach for some, and Siegner recognizes that. Not everyone is able to commit to a week of working on the farm in person, and the approximately $2,200 fee for the course isn’t in the budget for many aspiring farmers. As the school grows, Siegner wants to make it more accessible and affordable for people, and she says she’s experimenting with scholarships and sliding-scale fees. Opening up this opportunity also means that Siegner has a chance to share the magic that comes from stepping foot on a farm for the first time with an even wider audience.

“It’s incredibly rewarding,” Siegner says. “It’s really satisfying to me to see people that have not been any time on a farm kind of overcome some of their apprehensions. ‘Can I do this? Can I be in this space?’” 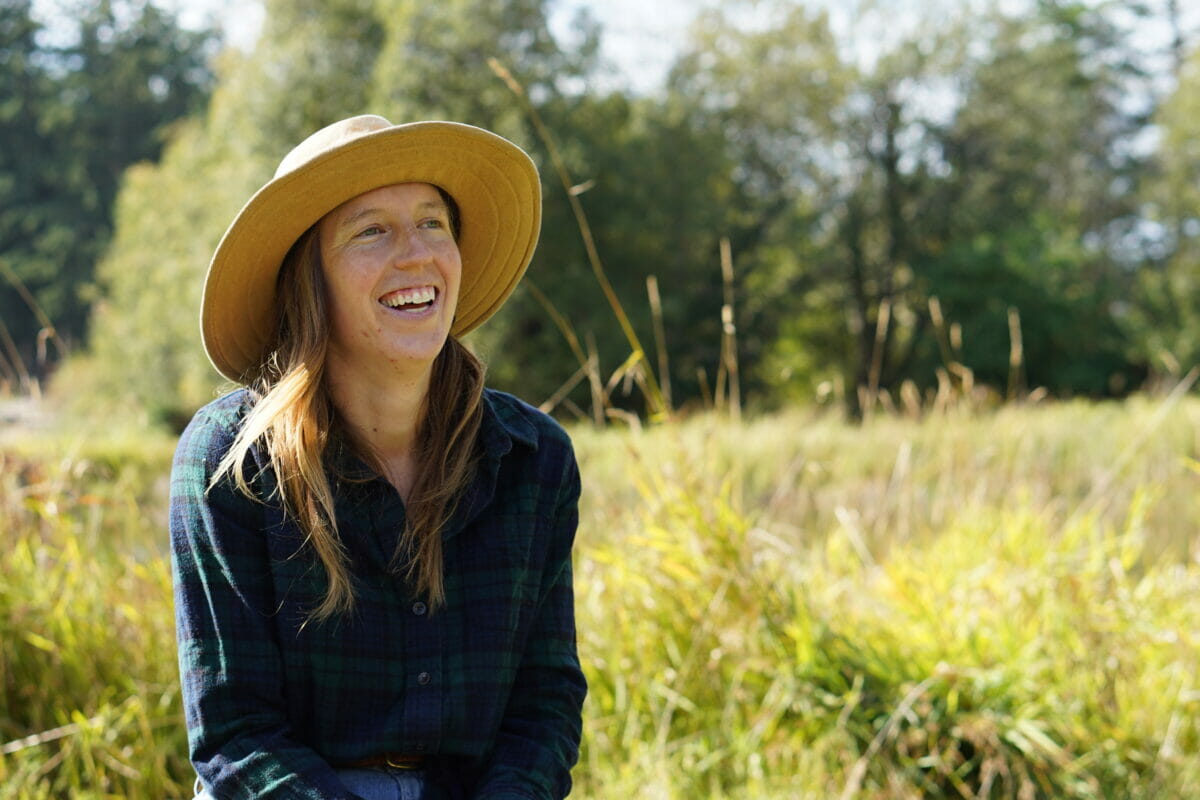 Siegner is also happy to bust the misconception that farming—and all that comes with it—is easy. “This is one of the hardest things to understand. The soil science and the different cropping patterns and the ecology and natural history of these different plants…I’ve been really impressed by that,” Siegner says. “My role is to kind of plug into all of that as an educator and an ally to farmers.”

The role of the school isn’t just to teach students to start their own garden but to do it in regenerative ways. Both the Climate Farm School and Terra.do are committed to advocating for climate action, which goes far beyond one person learning to grow tomatoes. For some students, the realization of how big the problem of climate change actually is can be demoralizing. But, Siegner says, students often bounce back with even more resolve. Attending the school “is a way of dealing with this kind of climate anxiety and grief that overhangs this crisis, because of the lack of global action and leadership.”

[RELATED: This Former Teacher Has Moved Her Classroom to the Farm]

Of course, Siegner and her students know that individual action on climate change will go only so far, but they also see the cumulative benefits of each action. It’s that community spirit, or perhaps just a realization that our actions impact each other, that has propelled the farm school thus far. That enthusiasm is what makes Siegner want to expand further and bring more students into the fold. Her dream participant is someone who is interested in or has acquired a piece of land, and they are ready to do something with it. It’s someone who has not only thought about their goals, their why, but is ready to take the first step.

“There is this interesting moment right now where people are wanting to move to the country or wanting to buy land,” says Siegner, who welcomes those people with open arms. “Yes, you are in the right place. We’ll talk about this, we’ll show you some examples. We’ll give you resources. We’ll do everything we can as a community to enable this next step for you.”