But will this help the dairy industry’s long-term prospects? 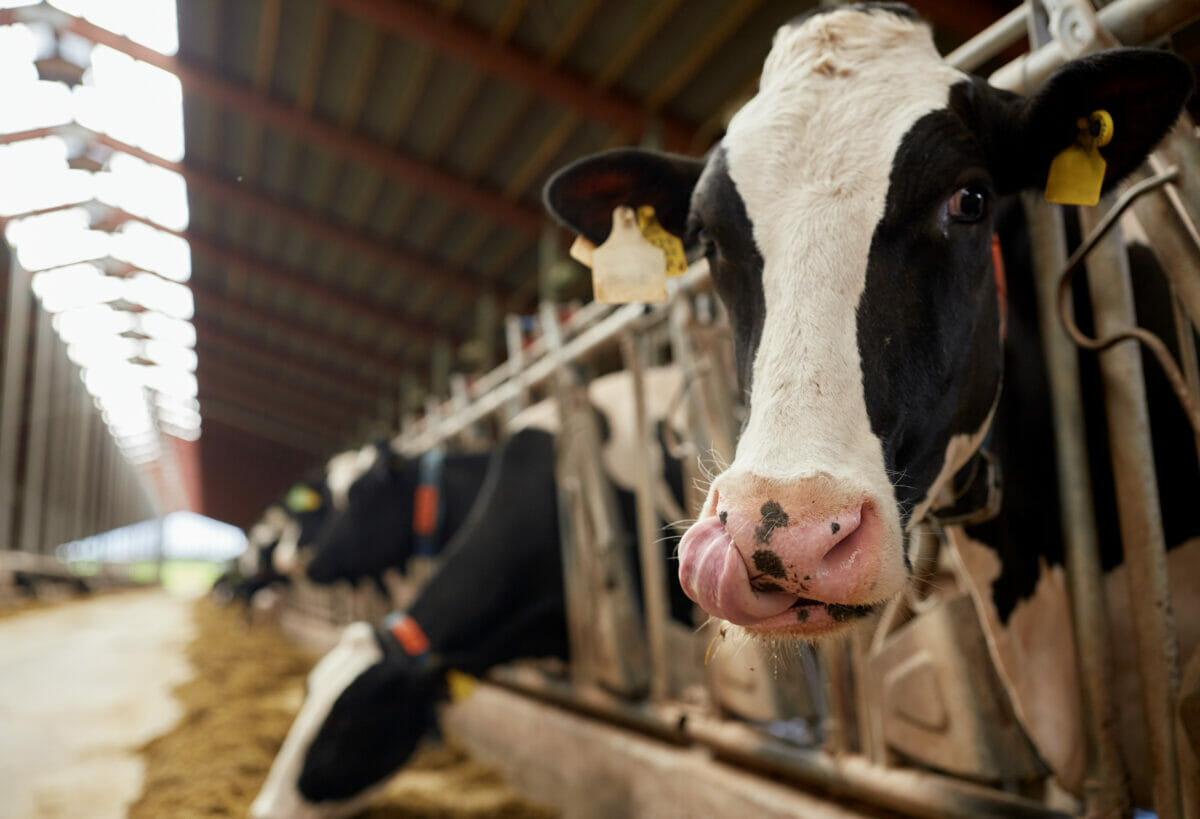 This week, USDA chief Tom Vilsack announced significant financial help to dairy producers who have struggled during the past year.

That aid, some $350 million worth, will reimburse dairy producers based on reductions in their revenue during the COVID-19 pandemic. Lawmakers and producers from the major dairy-producing states, including California, Wisconsin and Vermont (it was in the Green Mountain state that this announcement was made), applauded the announcement. But is this a sustainable bit of legislation?

The payments, which will be distributed through co-operatives and handlers (which represent essentially the entire American dairy industry), are designed to reimburse dairy farms for pandemic-related losses. That $350 million will reimburse up to 80 percent of the gap between a producer’s typical revenues and what they actually received during the period of July through December 2020, probably the most destructive part of the pandemic in the United States (we hope).

The pandemic certainly wreaked havoc on the American dairy industry; hardly any industry escaped unscathed. The closures of schools, businesses and hotels were a disaster for the dairy industry, as the entire American food system proved unable to adjust its infrastructure to redirect food from the hospitality industry to retail. Dairy farmers, unable to sell their milk, were often forced to dump it.

But this $350 million can also serve to extend the life of an industry that was struggling long before the COVID-19 pandemic. Demand for milk has been dramatically decreasing over time; per American, consumption is down by about 40 percent since 1975. There are several reasons for this. There’s the rise of plant-based milk alternatives, though that replacement is probably overstated. There’s the decline in breakfast cereal consumption, which sounds funny but is directly tied to a significant portion of milk sales. And there’s a changing population in the United States that is both increasingly lactose-intolerant (meaning, less Western European) and more aware of it.

At the same time, the United States government has for decades propped up the American dairy industry with gigantic subsidies and programs. If you’ve ever wondered why dairy—which causes gastrointestinal distress for the vast majority of people of East Asian and African descent—has been part of the USDA’s nutrition guidelines for decades, well, that’s why: It creates a market for American milk, in schools especially. That has led to consolidation in the dairy industry as well as truly wild overproduction. The American dairy industry, frankly, produces far more milk than the American public actually wants.

This money, while not completely ridiculous in amount or reasoning, will still serve to continue the American government’s task of propping up a segment of the agriculture industry that is way out of whack with the market. That’s led to the government trying to figure out what to do with milk the same way it figures out what to do with corn: There isn’t really a market, but there must be stuff we can do with it. This leads to billions of pounds of surplus cheese sitting in USDA facilities.

In addition, the dairy industry is coping with climate change. The largest milk-producing state in the country is California, which is in the midst of a decades-long megadrought. Dairy cows consume 30 to 50 gallons of water per day, and the feed they eat, such as alfalfa, requires water as well. That’s a massive amount of water in a state that has very little of it. But this money will allow dairy farmers to continue their business as they have been, whether or not they really should.

Popular
7 Smokable Plants You Can Grow That Aren’t MarijuanaBrian Barth
New Solar Panels Allow Farmers to See the LightNaoki Nitta
6 Differences Between Llamas and AlpacasAndrew Amelinckx
The Cold Swim HomeMarcie Callewaert
Goat Sex: Everything You Wanted to Know But Were Afraid to AskAndrew Amelinckx
Explore Modern Farmer
Related
Aquaculture, Technology
Can Interactive Mapping Tools Guide Shellfish Restoration?Bridget Shirvell
Food Waste, Opinion, Politics, Technology
How Solar-Powered Refrigerators Could Cool Down Climate ChangeAbay Yimere
Animals, Health, news, Technology
First Vaccine for Honey Bees Approved by USDAEmily Baron Cadloff
Animals, Opinion
Feed Ingredient for Dairy Cows Could Prove HarmfulHadee Thompson-Morrison, Brett Robinson, Sally Gaw
wpDiscuz
We use cookies on our website to give you the most relevant experience by remembering your preferences and repeat visits. By clicking “Accept”, you consent to the use of ALL the cookies.
Cookie settings ACCEPT
Privacy & Cookies Policy