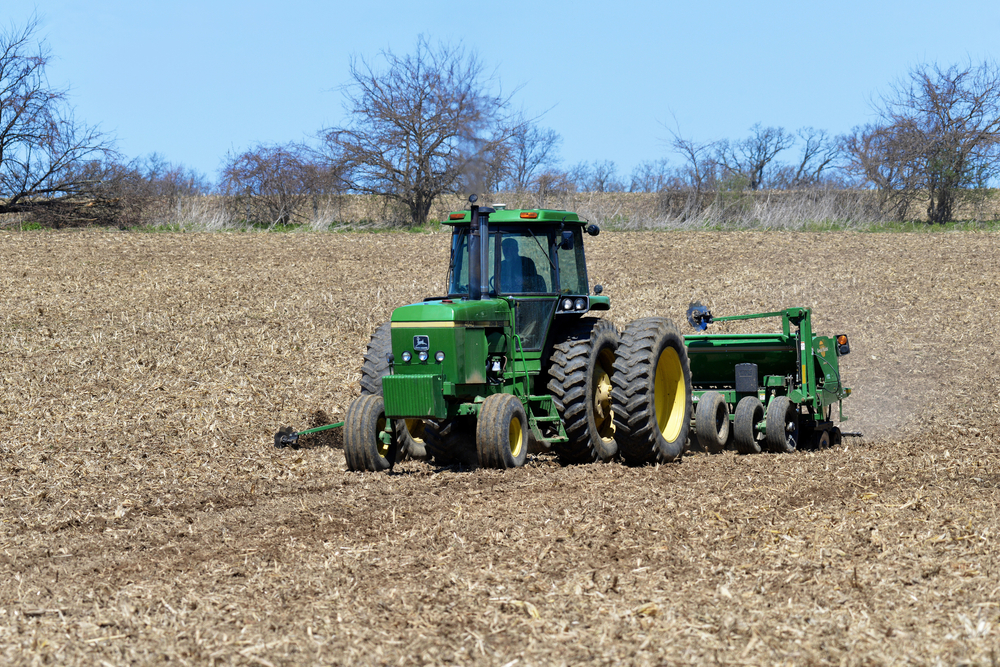 John Deere, easily the largest maker of heavy agricultural machinery in the country, is eyeing robots.

The company has in the past announced a few evolutions of its tractors and other equipment, but took a big step last week when it acquired the startup Bear Flag Robotics.

That stance has enabled it to take a firm opposition to the right-to-repair movement; after all, it’s against Apple’s terms of service to hack its phones, too. That hasn’t endeared Deere to the farmers who buy its products, despite the company’s insistence that for safety and even environmental reasons, only Deere service stations should be able to service Deere products.

The company’s newest move into higher tech is its acquisition of Silicon Valley-based startup Bear Flag Robotics, which had previously worked on adding aftermarket artificial intelligence to tractors. But the partnership is designed for something more ambitious. According to Reuters, the goal is to bring to market an entirely autonomous tractor, without the need for a human driver at all.

Deere cites the agricultural industry’s severe labor issues as one potential reason why autonomous farm equipment could succeed. And they’re already out in the market. In an interview with Successful Farmer, Bear Flag’s co-founder said that its autonomous tractor is “already in market with a limited set of customers.”

There’s no indication of exactly what form this autonomous line will take, when it might see wider release or what the pricing might be.