Carbon credits seem like a great idea. But there’s an awful lot we don’t know. 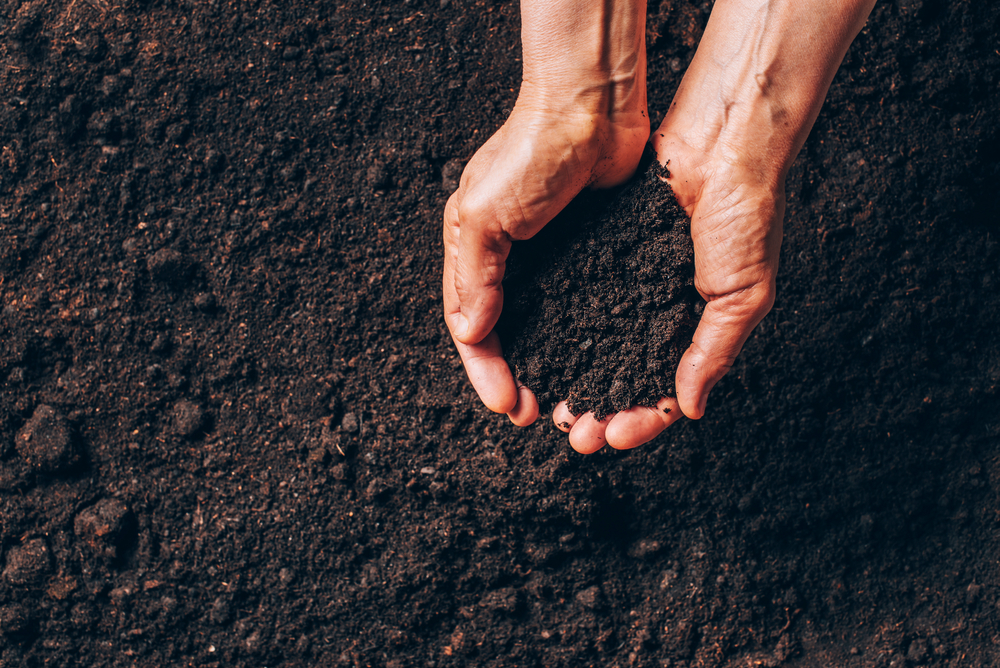 At its core, the idea is simple: Soil can store carbon. Therefore, those with lots of land—farmers, often—can implement extra-storage practices to create “credits,” which polluting companies can purchase from them to offset their own less-good practices. In reality, many scientists and environmentalists believe there are massive problems with the entire concept. A new report from the Environmental Defense Fund and the Woodwell Climate Research Center finds that, well, yeah, there are problems.

This new report looks at 12 different systems for measuring carbon levels in soil, the fundamental way that these markets figure out what kinds of actions create what kinds of credits. And it found, just like many scientists have warned for years, that there’s very little consistency among them. Some of these systems measure soil directly. Some use modeling systems, which estimate effects based on other data. Some combine them.

The report says this is a huge problem. “This variation makes it difficult to ensure net climate benefits have been achieved,” the report says. “A lack of comparability and standardization will be especially problematic if the U.S. government decides to use SOC credits to meet nationally determined contributions or if sectors required to reduce emissions purchase SOC credits to compensate for emissions elsewhere.”

Carbon credit markets have achieved approval from both sides of the political aisle, and President Joe Biden has supported the Growing Climate Solutions Act, a piece of legislation that lays the groundwork for a large carbon market. On the private side, a whole host of startups have created their own carbon markets, trying to get in on the action. The American Farm Bureau, a Republican-leaning organization, supports it, too. Republican versus Democrat isn’t really the battle here; it’s more big business versus a variety of different oppositional forces, including groups such as the Center for Food Safety, Food & Water Watch and a whole bunch of scientists.

It is generally understood that soil can store a great deal of carbon and that many modern agricultural practices disturb the soil and release said carbon. It’s further generally understood that some practices, such as no-till and cover cropping, can keep more of that carbon in the soil. But this report, like others before it, found that there is a massive amount of variability in the key measurement of “how much carbon is stored when some practices are done.” Even within a single acre of land, differences in soil composition, moisture and elevation can dramatically change how much carbon can be stored with techniques such as cover cropping.

Then there are the added complications: what kinds of cover crops? How do those specific crops work with this specific soil? How long does it have to be done to see results, and what are those results? How do all the other things that happen on farms—fertilizing, pesticide use, compost—affect the bottom line? “The process of sampling and analyzing soils for SOC is time intensive, expensive and requires a high degree of analytical accuracy to limit analytical variance,” reads the report.

The report does offer some recommendations, most importantly figuring out a way to actually accurately measure soil carbon and how different actions affect it. Interestingly, the groups behind the report do recommend passing the Growing Climate Solutions Act, which is not something everyone agrees on. Their reasoning seems to be that having a centralized carbon market and monitoring agency would at least enable some consistency and provide resources to begin to work on this measuring stuff, as opposed to a cobbled-together hodgepodge of public and private carbon market startups.

Another Big Government intervention. Who will implement and administer this huge transfer of money from one industry to another? Who will determine what soil holds what amount of carbon?
Perhaps we should ask China and India to cut back on their carbon emissions. The USA is ahead of our commitment to curb our carbon emissions. This is just another transfer of wealth from the US to the rest of the world.